My cells are still on vacation!

Posted by maryam in Biological Sciences on January 14, 2013 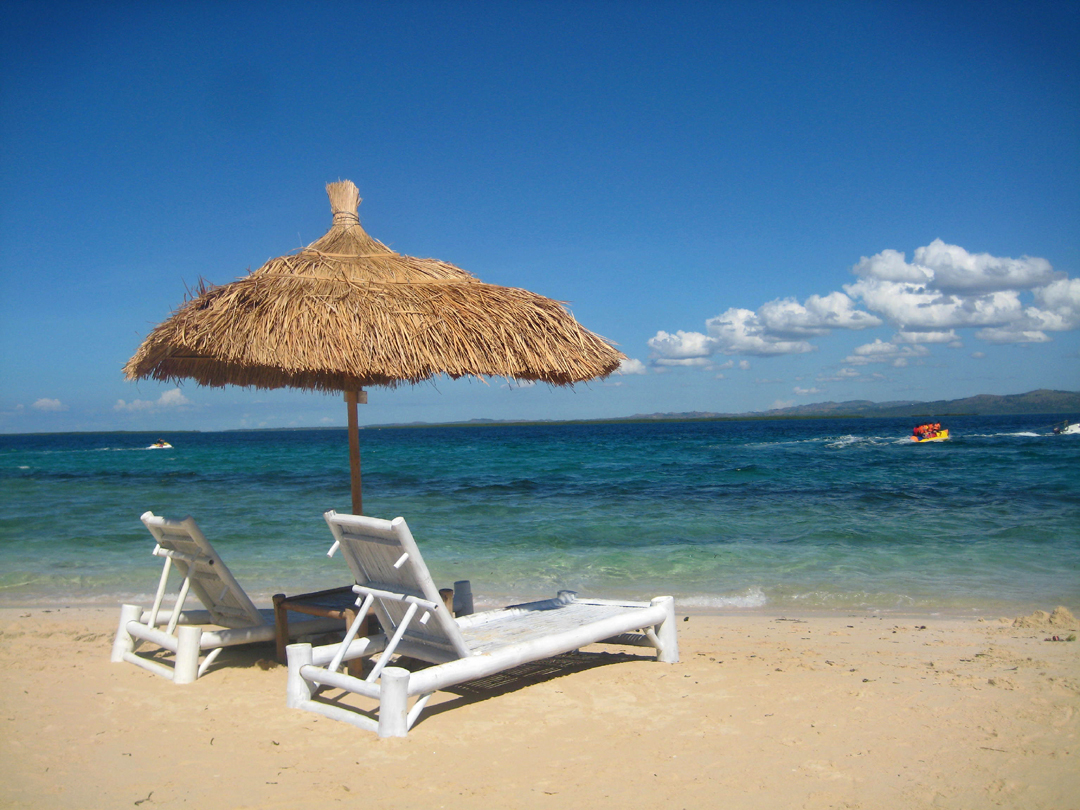 Reading the title as a biologist or a crazy sci-fi fanatic you might think that I have somehow managed to separate myself as a being from the cells that make up my body. A difficult concept to grasp for some let alone to actually do! But alas no I have not yet managed to complete such a feat as of yet. Instead I am talking about the human cell lines that I use in my experiments. In order to successfully carry out laboratory work, you need to be a very organized individual with the ability to realistically plan ahead. For the experiments that I had planned to carry out in January, I needed a batch of HT-29 cells and NHBE cells to be in culture. HT-29 cells are a secondary cell line from a colon adenocarcinoma whilst NHBE cells (Normal Human Bronchial Epithelial cells) are as the name states, human bronchial epithelial cells; primary cells.

The thing about working with live cells is that different cell types require different conditions to grow and take different duration before they are ready to be used in an experiment. Cells are cultured in flasks of different sizes and when the cells are seen under a microscope to be covering approximately 80% of the flask surface, they need to be divided into two flasks; one of which you can use for your experiment and the other which needs to be divided again when cells grow to cover 80% of its surface. Depending on the cell type, you can only divide it a certain number of times before they are no longer viable so you need to make sure you are ready to do an experiment when the cells are ready.

Normally, my HT-29 cells are ready for me to do at least two experiment a week with them. My NHBE cells grow more slowly so I can do just the one experiment a week with them. I defrosted new batches of both cells on returning to work in the New Year and whilst my NHBE cells have been growing at their characteristically slow rate, my HT-29 cells are being really stubborn. They are refusing to stick down and divide which is really frustrating as I had planned to carry out numerous experiments which are now on hold till my cells decide to return from whatever vacation they are on and actually work!

You don’t fully appreciate the planning and preparation that go into carrying out an experiment as a first and second year student at university because to put it bluntly, it’s given to you on a plate. When you walk into the lab you’ll see on the benches all the reagents you need at the right concentrations and dilutions neatly labelled in individual vials, the equipment needed is conveniently placed nearby and more often than not you will be given step by step instructions as to what to do and what you should expect to see at certain stages of the experiment. In industry, the experiments you are carrying out have not been published before so you need to think carefully about what reagents you need and at what concentrations, whether they are in stock or need ordering, what time you should book any equipment that you need, any time constraints or limiting factors and so on. Now that I have gained this independence, I know that it will prove to be invaluable for my final year project which I am really looking forward to!