Being ill at university

Posted by maryam in Biological Sciences on May 5, 2013 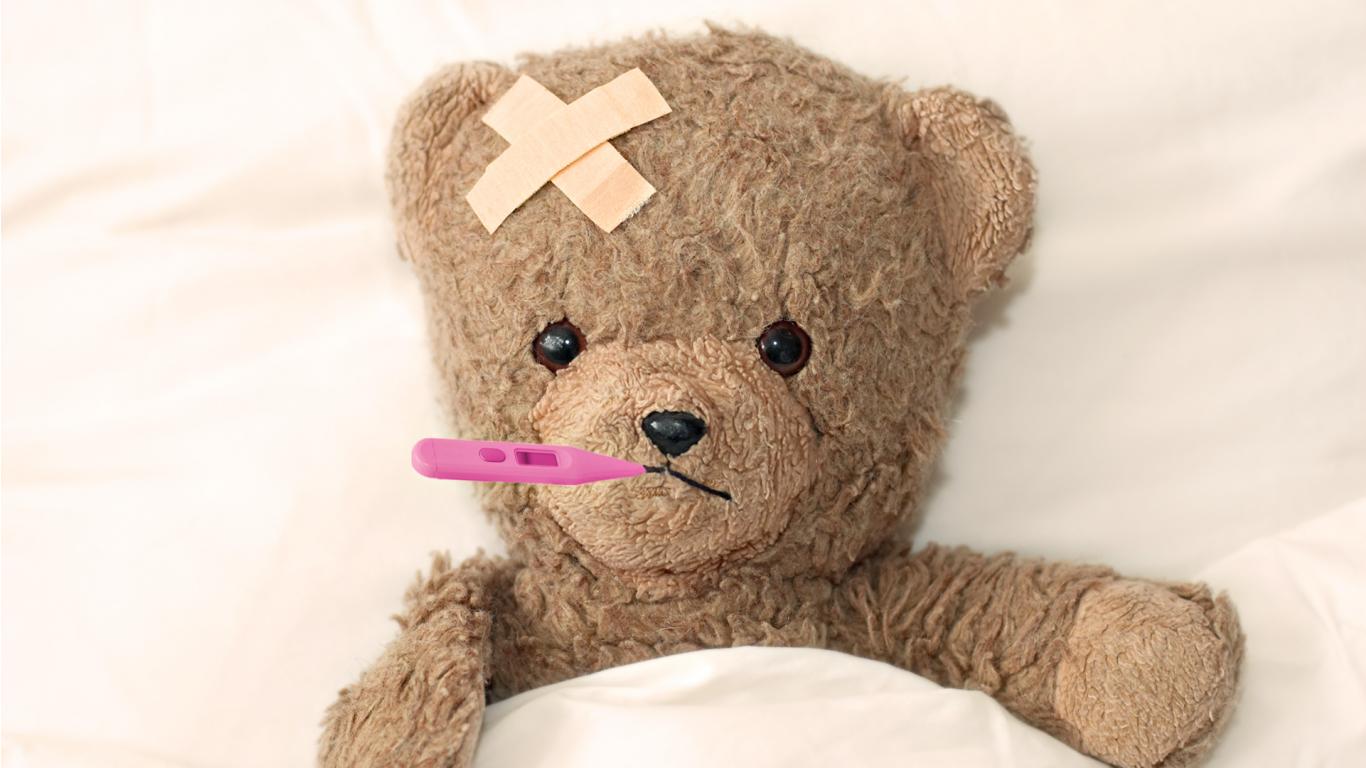 Over the last couple of weeks I’ve had a few new things going on which have added a bit of variety to my typical work/rest/socialise routine. It started off with a cousins wedding up North which was a four day affair. It was great seeing everyone again and I had a wonderful time although I did feel relief on coming home and sleeping in my own bed! A couple of days later my brother and I came down with an awful temperature, cough and a sore throat. I stayed in bed for an entire day and slept through the worst bits but still, it’s never a good feeling being ill.  It was particularly difficult because I had got used to the celebratory atmosphere of the wedding and the mood I was in when ill couldn’t have contrasted more!

I have found being ill at work is less stressful than being ill at university. All I did was to drop an email to a colleague at work to change the media of my cells telling her where everything was located. Admittedly my experiments had to be put on hold but since I am responsible for my own workload (to an extent!), and I found that being ill was not a major inconvenience. However, I recall being ill whilst in my second year of university was a completely different story. I had to text numerous friends from different modules to see if they could grab me a spare handout from lectures, contact the convenor for the practical component of the course to say I‘d be missing a lab session and if it would be possible for me to join another group and work out what topics I would be missing out on.

Going back to university when I was well again was not as easy as I thought it would be as I had not caught up on my missed topics yet so I had little understanding of the lectures which followed on from what I had missed. I found the work load was piling up so sat down with some lecture recordings I had managed to get of friends and went over everything I had missed with the invaluable help of friends’ notes. This is what I would advise anyone to do if you have missed lectures. Don’t try to brush it under the rug and skip over them as it is likely that you will need to know them not only for exams but also for any linked lectures. So hard as it might seem, plough through it and ask for help from friends or lecturers if needed!