How is an industrial placement year marked?

Posted by maryam in Biological Sciences on September 11, 2013 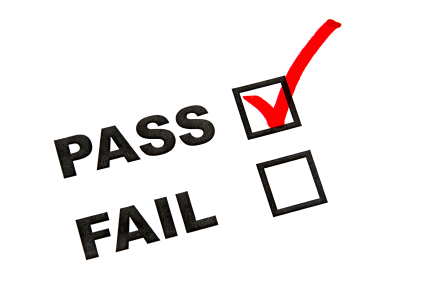 Depending on which university you go to and which course you study, taking a year out after your penultimate year to work in industry will be graded differently. At the University of Leicester and specifically for the Biological Sciences department (which includes Medical Physiology, Medical Biochemistry etc), taking a year out to work on a suitable placement is optional and the opportunity is taken up by a small portion every year. Students are given help and guidance when looking for a placement but are responsible for finding a suitable one and applying for it themselves. The guidance sessions are organized by the Biological Sciences industrial placement coordinators and are very useful as they give an idea as to which companies advertise placements, when and what the selection process includes.

The University of Leicester Biological Sciences department expect of their students a written scientific report of the work they have carried out of the placement year. Specifications vary from year to year but for the 2013-2013 year, the report should be no longer than 12000 words but as usual, it is the quality and not the quantity that counts. Your supervisor’s assessment of your performance at the company you are doing your placement, and that of the university based supervisor appointed to you will also be taken into consideration when your placement year is marked. The results are given out usually at the start of the second semester of your fourth year at university (what normally would have been your third year).

In comparison to other universities, I’ve found that the University of Leicester’s grading process is relatively straightforward and dare I say easier than other universities. The majority of my friends from other universities undertaking industrial placements alongside me have essays to write, poster presentations and talks to give and exams to sit when they return to university. Let’s just say I’m very glad that I don’t have these to do as the final year of university is busy enough as it is!