Posted by maryam in Biological Sciences on March 21, 2014 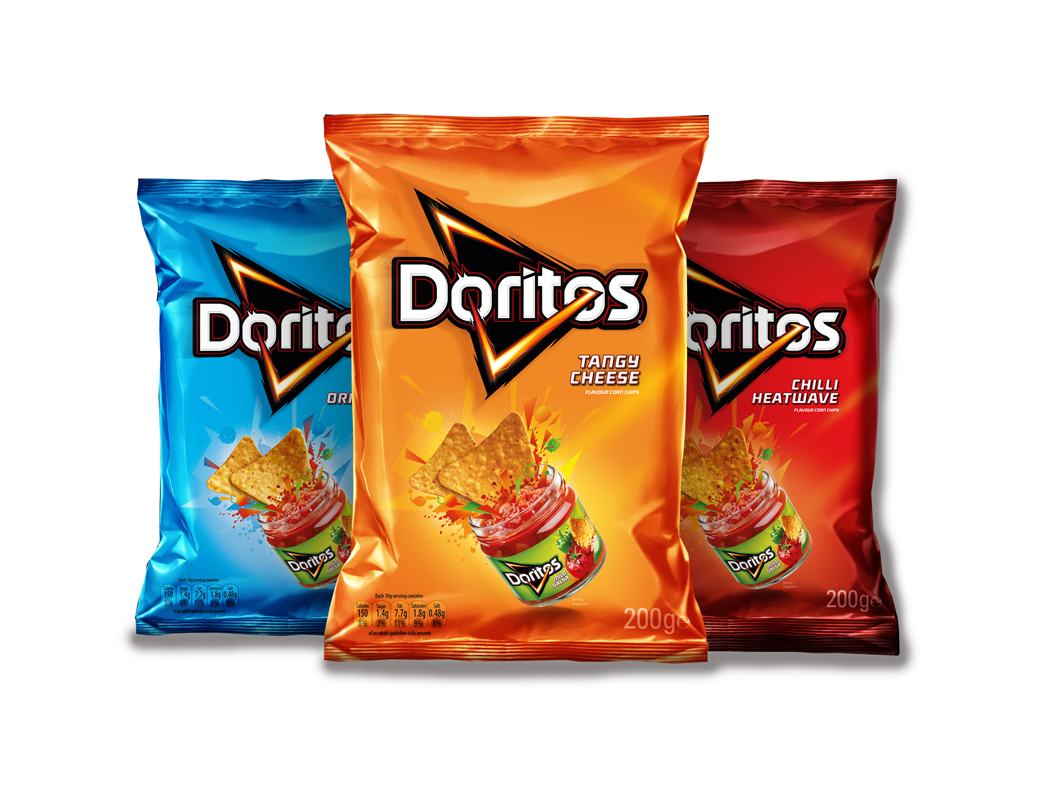 Last Monday morning I was sat at the front of the lecture theatre actually looking forward to learning about ischemia (restriction in blood supply to tissues, causing a shortage of oxygen and glucose), which is not a common occurrence when you’re in your final year and can think of a dozen more interesting things to do 9am on a Monday (i.e. sleeping). I was in a strangely upbeat mood despite being swamped with essays and deadlines but it was only a matter of minutes once the lecture started that I found myself on the edge of my seat wishing the lecture to end. And no it was not because the lecturer was appalling or because I was desperate for the bathroom but rather it was due to a fellow student sitting a couple of seats away who had decided to break open a packet of Doritos and was happily munching through them. Loud. Smelly. Annoying.

Now don’t get me wrong, I love Doritos but I also am quite aware of their smell and so do not eat them when close to other people let alone in a lecture. I’m fine with a quick sweet being eaten or something which does not make much noise but when it comes to smelly and noisy food, in a lecture of all places, I do get frustrated. I was tempted to ask him to stop eating as it was distracting but it would only have disrupted the lecture which I don’t think would have been fair to other students so I sat through it occasionally glaring at the offending crisps and student hoping he would get the hint. But alas no, he ate the whole packet and then did the hands being wiped on top thing which makes my skin crawl. Eugh.

So please don’t noisily eat anything in a lecture, and definitely don’t eat anything smelly unless you want someone to vomit. It is basic lecture etiquette. Oh and use a tissue.