Posted by Daisy in Biological Sciences on February 23, 2016

This title is written in a literal sense; I have physically been dancing towards by coursework deadlines. Well, sort of. Deadlines seem to be growing ever closer and I am spending any spare time that I have in the library. Part of my busy schedule is due to Tuesday and Thursday night’s being spent in the students union at dance rehearsals (plus the occasional Sunday rehearsal).

As mentioned in earlier posts, I am part of the Modern Dance Society. On Valentine’s weekend, we headed off to a competitive and perhaps not so romantic university dance competition in Liverpool. As my sister goes to the University of Liverpool (and was also competing!), I spent an extra night there to have a much needed catchup and sample one of Liverpool’s fabulous eateries, Tribeca; a fabulous pizza place that has some slightly obscure toppings on offer. 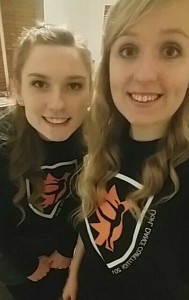 As for the competition, the day was so much fun, despite Leicester missing out on awards. Whereas other universities have teams made up of students studying Dance at degree level, or require students to audition to get onto the performance team, at Leicester everyone who wants to compete can and we don’t hold auditions. This makes our society open to everyone, despite their ability. Team spirit! 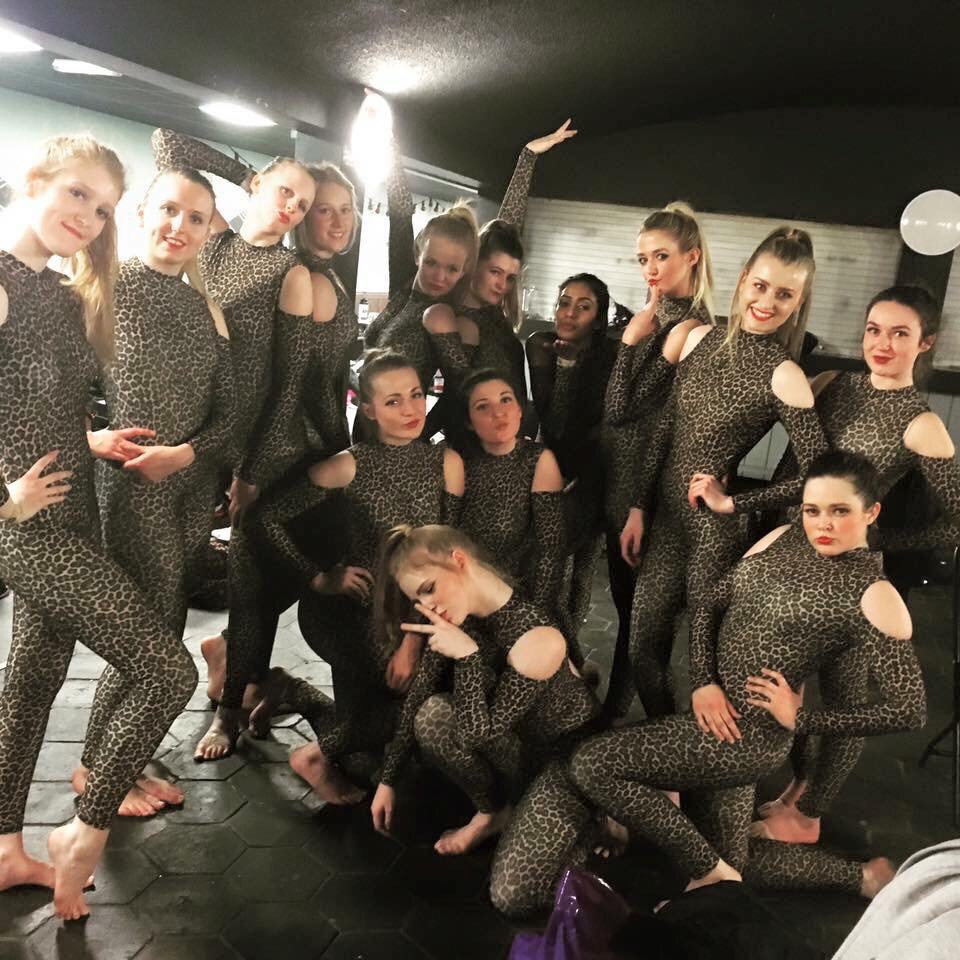 We have another competition this weekend on Saturday in Sheffield; hopefully we can perform even better but of course it is sure to be a brilliant day!

Joining the society this year has given me a new group of friends and we have so much fun together. I can’t stress enough how students can benefit from joining societies and having something away from their degree to focus their attention on. With my deadlines approaching I am constantly doing work, so it’s nice to come along to dancing for a few hours a week to de-stress.