After Leicester won the Premier League title a few weeks ago, the city has been the liveliest I’ve ever seen it. A couple of weeks ago we had the LCFC parade, with the tour bus ending in Victoria Park. As my student house is across the road, I didn’t have much of a choice in attending the celebrations. It was honestly incredible; hundreds of thousands turned up to the park and there was even a surprise Kasabian gig.

Yesterday Kasabian were scheduled to play at the King Power Stadium (and again today), which both my brother and my boyfriend were going to. With it being exam season, I decided to give it a miss (the tickets were also quite expensive) but met them for a drink beforehand after my Saturday morning exam. After seeing on social media that tickets were still being sold, I somehow managed to be persuaded by my brother to go to the concert as an early birthday present. Spontaneity at its best! Again, the atmosphere was incredible and the stadium was full of supporters, young and old.

Although my undergraduate degree is almost over (I have one more exam left!), it has been such an incredible four years, three of which I’ve spent in Leicester. With the discovery of Richard the III and now LCFC- the real underdogs- winning the Premier League, it really has been the time to be living in the city! Luckily for me I’m here for the foreseeable future. 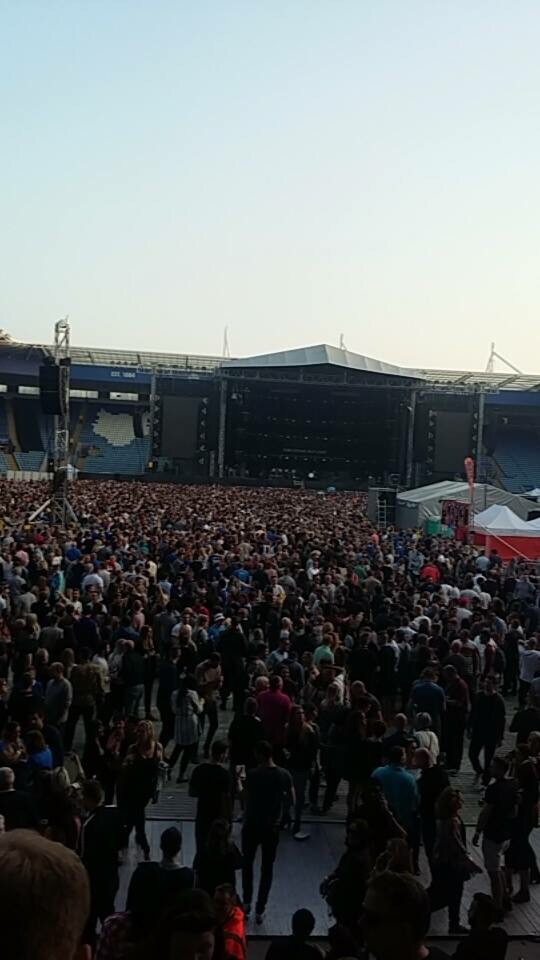