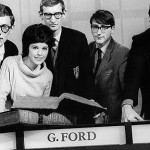 Have you got what it takes?

Posted by maryam in Biological Sciences on November 21, 2013

I remember occasionally watching University Challenge on TV whilst growing up and literally being in awe at how the contestants seemed to know the answers to questions on the most obscure topics. How on earth do they do it? Brilliant minds no doubt and so I felt a stab of envy when I read a […] 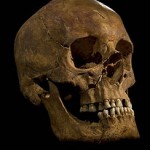 Posted by maryam in Biological Sciences on February 17, 2013

Not sure if ‘Tailgating Pride’ is even a phrase but here goes!   No doubt many of you must have heard about the Richard III being found under a Leicester car park with the archaeological site being overseen by the University of Leicester student and staff. When I initially heard that it was confirmed that […] 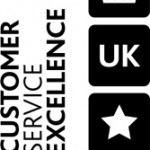 The Wall of Fame

Posted by maryam in Biological Sciences on November 28, 2011

You may be aware that the University of Leicester’s David Wilson Library has won many awards such as the 2010 SCONUL (Society of College, National and University Libraries) Library Design Award and the Customer Service Excellence Award which are displayed in the library on what I like  to call The Wall of Fame. I was emailed […]