Posted by Thomas in Criminology on January 31, 2014

Today was the first week back for the majority of people in terms of starting Semester 2 and their new modules. It dawned on me that, for myself, this would be for the last time. However, I personally feel that it is ‘best till last’ as the final two modules should be the most exciting yet.

My final two modules are titled “Crimes of the Powerful” and “Terrorism”. Both of these subjects fascinate some sections of the general public and, at a personal level, myself. I would probably bet that if you pick up any newspaper today there will be at least 2-3 articles which will feature content related to both of these areas. This blog will focus on the repercussions that terrorism can have on all of us here in the UK. 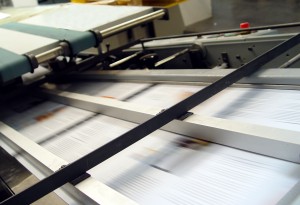 (Free use courtesy of Stock.Xchng Images 2014)

Terrorism, this is a topic that is continually in the public eye. This is greatly attributed to the medias obsession with the subject, especially newspapers. Ironically, the coverage given to terrorism is one of the key elements for its success and without it, it would be weakened significantly. This ‘fear factor’ is far reaching in society, which UK polls suggest does play on the public’s minds. This culture of fear is nowhere near the levels seen across the pond however, where in 2004 an Angus Reid Poll suggested that 82% of Americans saw international terrorism as a critical threat to their country. Whilst these statistics do vary considerably over time and place, it is clear that we are affected by this fear. I do not count myself as a particularly paranoid person, yet if I was honest the thought of terrorism has crossed my mind when travelling across London or when going through the security checks at an airport. Have you? Is this a rational thing to do? 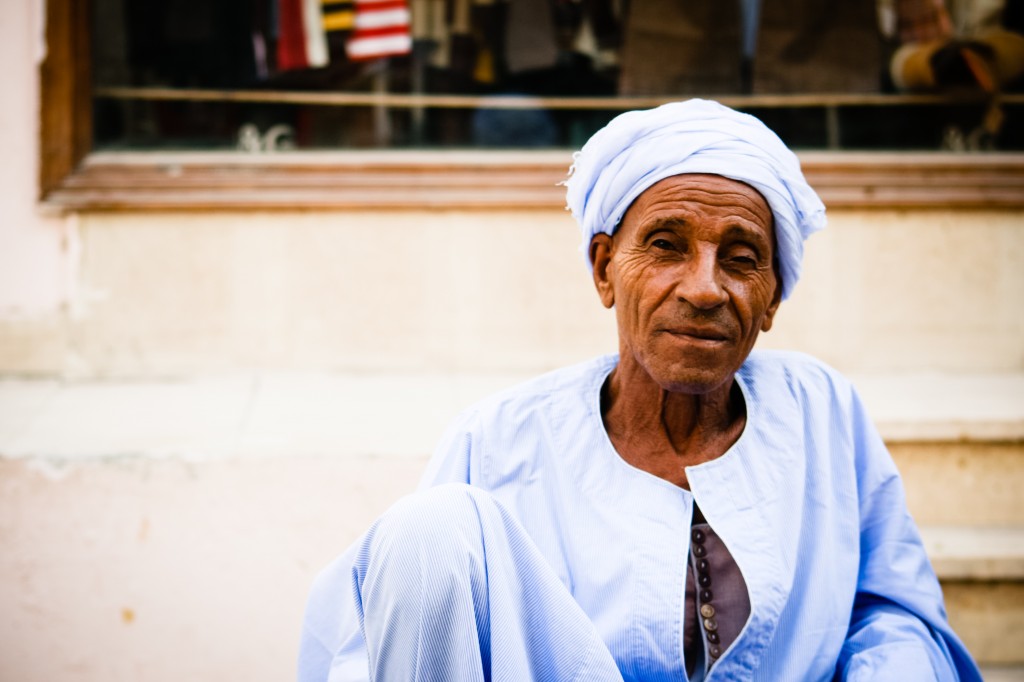 (Free use courtesy of Stock.Xchng Images 2014)

Terrorism has undeniably changed our opinions and perceptions of certain people. If you think of a terrorist, what is the image you see in your head? Thanks greatly to the media, that image may be a Muslim man with a beard and a backpack. Am I right? However this obviously is not a fair representation of terrorism, have we forgotten about Anders Breivik in 2011 in Norway?  Or what about decades of the IRA or the Spanish ETA group? Nevertheless this association between terrorism and Islam has been cemented and has contributed to a huge increase in Islamophobia in the UK in the last decade.

This hatred of Muslims and Islam in general can sadly be seen in British society, and this hate crime is on the rise. Figures from the Metropolitan Police in London alone, listed 500 hate crimes in 2013, which is up from 336 in 2012 and 318 in 2011. Many Police forces do not publish their statistics on this matter, so the full extent of this is unknown. Sadly, tragic events such as the murder of Private Lee Rigby are followed by a surge of anti-hate crimes. In the week following the murder, 10 mosques were attacked with two being burnt to the ground. Should we be surprised that this hate might then have a negative effect? Islamophobia can be seen to have the ability to create a vicious circle; with some Muslims becoming so disillusioned at the abuse they receive and the ‘west’ in general, they can end up becoming radicalised which leaves them susceptible to being involved in terrorism later on in life. Then we find ourselves back at square one.

By no means is it likely or necessary that everyone in the UK should be experts on Terrorism, although just imagine how much of a difference it would make if people understood and acknowledged the basics on the matter. All of this could be helped with the fair media attention that hate-crime and Islamophobia deserve. While it would make a pleasant change to see Tabloid front pages showing Muslim communities as innocent bystanders, I feel this is wishful thinking!

What are your thoughts? Are you concerned about terrorism or how it is portrayed? Feel free to comment.

If you have any queries about BA Criminology at the University of Leicester, or would like to find out some more information; take a look at the following link. http://www2.le.ac.uk/departments/criminology/ugcourses

Thank you for reading.

One response to “New Modules: Terrorism.”