As a Distance Leaning student there is no requirement to visit Leicester, as such. But I have visited the city on many occasions. I went there for an Open Day, for a chat with a professor and for Study Schools etc. I suppose that I have visited around six times now.

Wherever one lives one builds prejudices of the unknown. Irrational fears or visions of someone you have never met or a place where you have never been. The Midlands in the UK once had a reputation for being industrialised and dark with smoke-belching chimneys. To be fair the Midlands have been the industrial heartland of England and contributed much to the industrial revolution and the manufacturing reputation of the UK as a whole. So, on my first visit to Leicester I was laden with preconceptions.

Not only was I wrong – but I was blown-away wrong! Leicester is a thriving, friendly, multicultural place with a wealth of arts, dining and sport activities. Alongside these, Leicester has a thriving soccer side and a rugby side. The surrounding countryside is beautiful and only a short distance from the city centre. 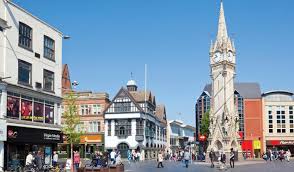 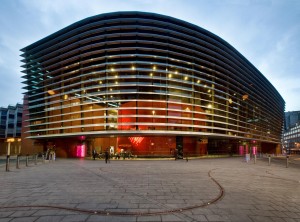 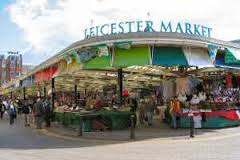 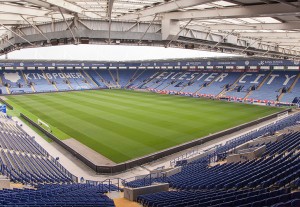 I (for the purposes of my research) tried a few city centre pubs which bustled with activity and then walked to one near to Victoria Park called the Old Horse which used an (empty) coffin as a table. I enquired if it was indeed empty. The barman said: “actually it contains our Halloween decorations” – how apt I thought.

The University of Leicester itself is quite a contrast. The modernity of the library and new Centre for Medicine are impressive. Where I spoke with the prof’ in the Department of Criminology it was an older building with gracefully curved wings cited on New Walk, a really nice footpath from the city to the University.

So, being acquainted with the city, my predispositions lost, I am looking forward to my next visit. The great advantage of Distance Learning of course is that you don’t need to visit – but it is enhancing if you can.