In the UK we are enjoying some really warm weather, isn’t it great. You need fewer clothes, less baggage and it makes you feel so good.

But doesn’t it alter people’s behaviour. Just today I saw two guys about to fight each other following a road rage incident. Would that have happened in cooler weather?

Crime is known through established research to take a different turn is warm weather. Rioting increases as does other social disturbance. Traffic crimes increase and people generally become less responsible for their own welfare – more carefree perhaps.  Anti-social behaviour increases as does neighbourhood disputes. Research in the UK shows that fewer people wear seatbelts in the warmer weather – why? Crime in inner cities increases in the warmer weather – why?

Fascinating questions for any budding criminologist. 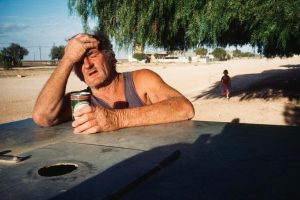