Posted by David in Criminology on November 13, 2016

Well what a year it has been in Western politics! Following the Brexit vote in the UK to begin the process of leaving the European economic community the levels of hate crimes in the UK sharply increased in a rapid and worrying trend. To this point, these figures have not yet returned to the levels […] 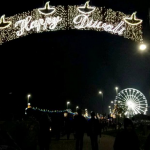 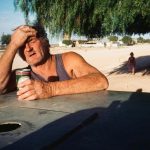 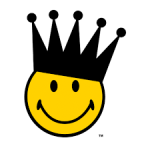 As a Distance Leaning student there is no requirement to visit Leicester, as such. But I have visited the city on many occasions. I went there for an Open Day, for a chat with a professor and for Study Schools etc. I suppose that I have visited around six times now. Wherever one lives one builds […]

Were approaching that time of year when everybody is busy, the last few weeks of second semster before the Easter break and right now I’m standing in the careers area writing this because all the PC’s with chairs are taken. I’ve had a fun time in the last week putting two presentations together, one was […]