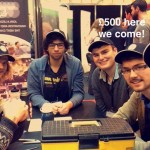 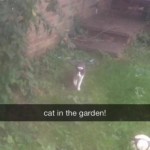 How to Move in to Your Second Year Student House

As promised in my last blog, here is my guide of the main things that I would advise anyone moving into a student house: Take loads of photos of your new house. If you take photos of the good, and more importantly the bad and the ugly of your house you can’t be ripped off […] 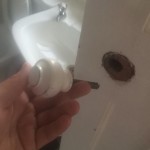 Posted by Ben N in Engineering on September 8, 2015

My cousin, Jess, came up with me to see the house I’ll be living in for the next academic year yesterday. Jess has just finished her final year at Birmingham and it was invaluable having her there as she’d already been though all the usual challenges of being in a rented student house for the […]

Outside of the University side of life, Leicester has a lot to offer in a way of things to do. So I thought I’d put a quick guide together giving you a few ideas for weekend entertainment, or places to take visiting friends: Within walk-able distance just outside the city center, well in my opinion […]

The fresher’s fair takes place every year at the University of Leicester and it is the best way to see all of what your new life at university can offer. It’s normally put on over the first two days of term and it is definitely not one to miss. The fair has representatives from all […]

Posted by Felicity in Engineering on June 3, 2013

Hello! I’ve just finished exams and, apart from a couple of bits and bobs, I’m almost done with university. Now that that summer is upon us I think it’s time to share some insight in to what students can get up to in Leicester when they don’t have any lectures to worry them. Here are […]