I’m currently sitting on a very crowded train on the way home to Worcestershire having finally squeezed into a seat after standing for most of the journey.  You might expect this at rush hour maybe but the time is 10:14pm. On the train from Leicester to Birmingham, I bizarrely had a massive carriage almost to […] 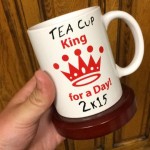 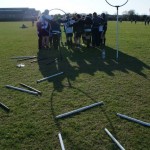