Here we have the sequel to a simple photographic post I made before Christmas, in which I intend to make a picture tell 999+ words. Included are pictures from my visit to some fellow Erasmus students in Bologna, Turin in the snow, and some rare curiosities for your consumption. 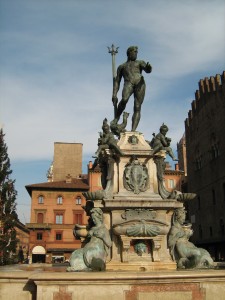 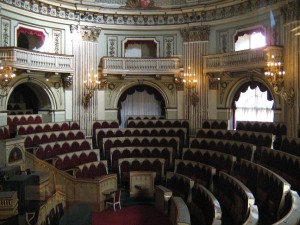 The Chamber of Deputies at the Museo Nazionale del Risorgimento, Turin. 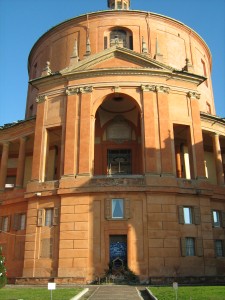 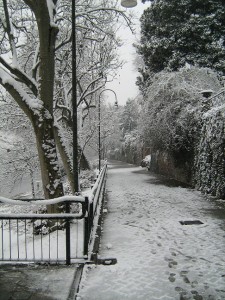 The side of the river Po in the snow, Turin. 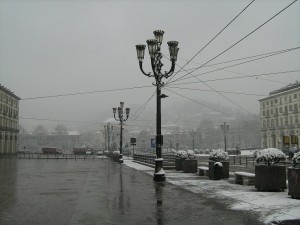 Piazza Vittorio Veneto in the snow, Turin. Well, the other half had snow. 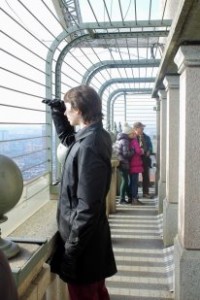 Myself at the top of the Mole Antonelliana, Turin. 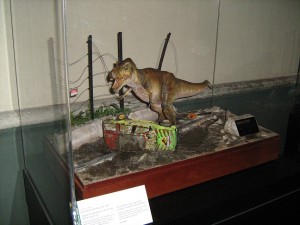 Amazing some of the things they have inside the Museo Nazionale del Cinema, Turin. That’s Chaos Theory, Dr Malcolm.

That’s all for this week, folks. Coming up soon: my final three modules, the latest books on the course, an explanation of Italian coffee culture, a look at the transport system in Turin, and more. As usual, any questions are warmly welcomed.