I’m naming this one after Tom Cruise’s new film, since it’s apparently pretty good. Not doing so well at the box office though, competing with such classics as Mrs. Brown’s Boys D’Movie and Transformers: Age of More Transformers. Anyway, it seemed appropriate to talk about where people go with an English degree. You see the Bachelors of life want for no fixéd metier, and fly full freely into the world of travail. 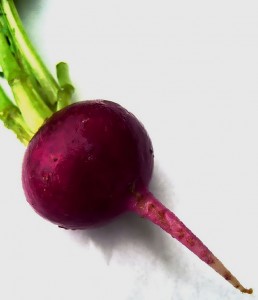 I flavour my purple prose with beetroot. How do you do yours?

I’ll start with the career that seems to be the most associated with English: teaching. I know of a lot of people who are going to go on to do Postgraduate Certificates in Education (PGCE), and they’ve been able to get experience during the final year teaching Special Subject.  If you know you want to teach, then the road is, if certainly not easy, then at least clear-cut. Plus, Michael Gove’s just been kicked out so now’s the time to slip in your suggestions.

Publishing is also a popular choice. There’s a final year Special Subject for that too. Whether you’re interesting in finding the modern British novel or writing it, publishing is highly competitive and a great way to put what you’ve learnt to good use.

Journalism is another career rightly associated with English graduates. The usual routes are through a Journalism MA or a short-course, but either way you’ll likely need to pick up shorthand. The University’s own newspaper The Ripple is a perfect chance to get experience in during your degree. Freelance writing is something you’ll probably only hear people tell you not to do, but if you want to be a freelance writer then you want to be a freelance writer: end of story. As long as you’re proactive and determined there’s no reason you won’t do well.

A lot of English graduates do Law conversion degrees (), so that’s also a viable option. English is considered very well suited to turn into Law, so many students who weren’t sure if they were ready for that path when they began their BA are able to follow it up immediately afterwards. Academia too! English Masters are commonly taken by graduates, either as an additional qualification to help with getting a higher level job or as the first step into getting a PhD. That’s my hope, for the record. An MA is a much more intimate and personalised degree than a BA, and at the end of it you become a Master of your selected domain.

Or you might do none of these things. English is not a restrictive degree, which means that the choice you made at what may have been seventeen will not hold you down for life. Freedom! 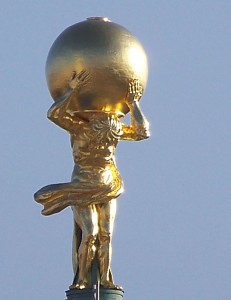