Recently I’ve been feeling very sad about the fact that I’m no longer on my year abroad. Especially with all my deadlines and assignments coming up. I’ve been thinking about all my adventures last year and all the wonderful Christmas markets that I won’t be going to this year. So this time last year I’ll […]

Posted by Khadija in English on October 1, 2016

I went to an Erasmus and year abroad Disorientation event for students who have just come back from their year abroad. And before going to the event I didn’t know that reverse culture shock was something that effected people because coming back home should be the easy part. However, this is not the case for […] 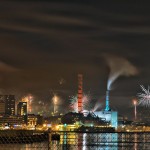 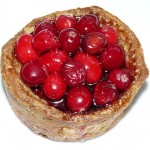 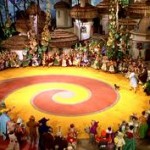 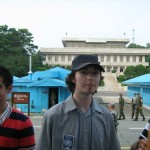 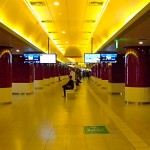 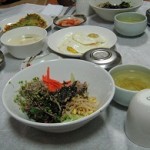 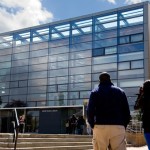