An English Students Guide to Leicester

Hi there! One of the perks of living in Leicester is having a great city on your doorstep, I thought I’d run you through all the great places in Leicester, and the ones I especially love as an English student.   Queen’s Road Charity Shops   There’s nothing a student loves more than a bargain, […]

So this year is my final year at the University of Leicester, and I will be taking my final exams (at least for this degree) in May and after that, I’ll be going back to London. And it’s just hit me that this will be my last 2 and a half months in Leicester and […] 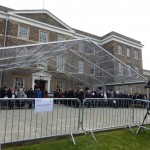 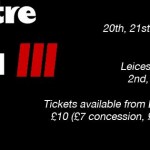 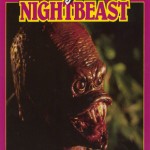