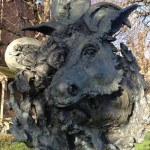 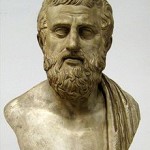 In your third year of studying English at Leicester you get the chance to pick two optional modules called special subjects. Given that the rest of the course is made up of compulsory core modules this is all very exciting! Last semester I studied Contemporary Women’s Writing, which I loved. This term my special subject […]