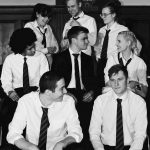 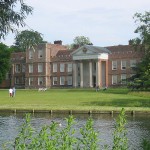 Fun in the sun!

Apparently the jet stream (whatever that is! Wikipedia tried to explain but it went way over my head) has finally gone away and summer has arrived in earnest. I’ve optimistically put away the jumpers, jeans and fluffy socks I’d been wearing up until now and have been enjoying the sun and summer fun as much […] 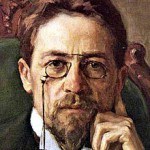 Love on the Tracks

Last week I went to a very small and picturesque theatre near to where I live called The Watermill. It’s actually an old converted watermill, right beside a river. As you walk into the auditorium you can still see the old waterwheel through a glass panel, which I really like. I saw Love on the […]