Uni Hacks: How to IKEA

I love IKEA. When I went to France for my year abroad, IKEA was one of the only familiar places that made me feel at home. I bought everything, I mean everything from IKEA during my year abroad. I went two days in a row and spent over £400 buying things for my studio, from […]

Hey, my name’s Viki, and I’m going to be blogging about my time as a final year English student here. I’m currently away in Germany, studying in a little town called Heidelberg at Germany’s oldest university, founded in 1386. I’ve actually been blogging about my Erasmus year since September, so you can have a look […] 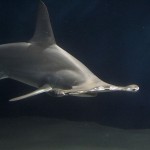 Planning Ahead: Close Encounters of the Third Kind

Although we’re out of the university and the country, we Erasmus students are constantly having to cast our eyes back to Leicester to make sure we don’t fall behind the times. We’re sending signed forms back and forth, approving this and that and etc., but most important is the communication regarding the dissertation and special […] 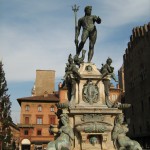 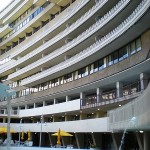 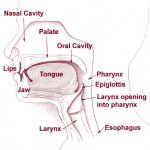 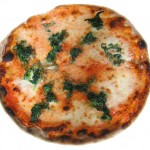