I never thought I’d see the day that I finished first year, yet here I am, two days after finishing my second year. And honestly, as cliché as it sounds, it has flown by. It doesn’t seem like five seconds since I was taking my film production module in semester one and contemplating whether this whole degree thing is worth it. But it was, and it still is, and after having my module choices confirmed for my final year, I’m more excited and raring to go than ever. So, for my final post of this academic year, I thought I’d give you a quick review of my second semester, and make sure all you prospective and first year students know exactly what to expect.

I’ll start with my one film module, shall I? Definitely the module I enjoyed the most this term, although it was definitely more difficult than expected. But it was interesting. If a module is interesting, regardless of how difficult it is, you’re more likely to enjoy it and get stuck in. Which I did. Oh, the module was called Researching World Cinema, by the way. Ten weeks, ten films and nine different countries to get to grips with, and although some of the films are not… conventionally entertaining (bring a pillow and some blankets to the screening of Tokyo Story is all I’m saying), there’s still some serious gems in there, Raise the Red Lantern being my favourite (do! not! skip! week! 3!). The assessment for this module is split 50/50 between an essay and an exam, and the essay topics were, dare I say it, fun? The question I 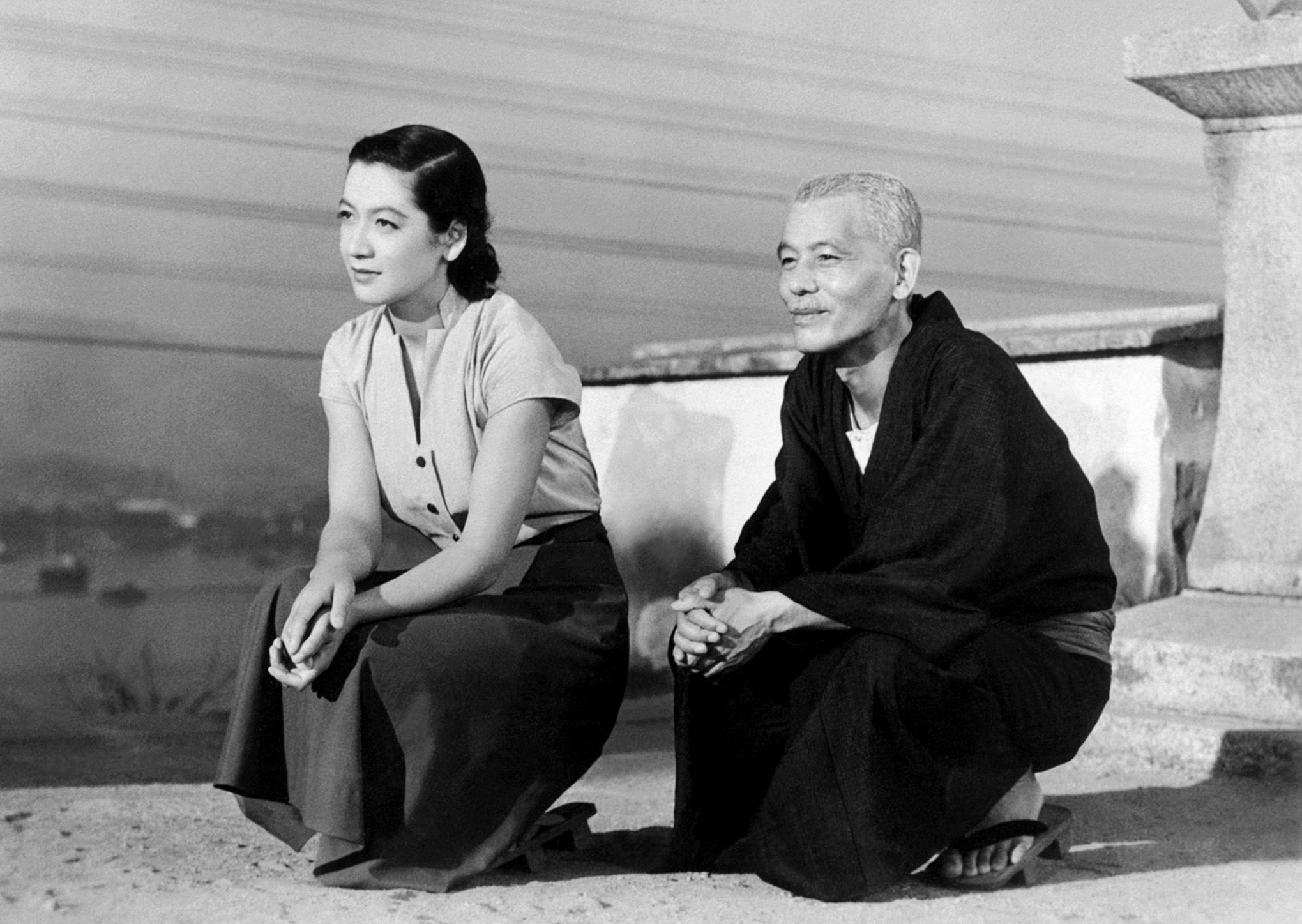 chose asked me to compare two of the screened films to the conventions of classical Hollywood, which was pretty handy considering we’d looked at classical Hollywood in semester one. The exam, on the other hand… Scary. Ten topics, eight questions, no idea whatsoever what’s about to be thrown at you. You’re given two hours to answer two questions, which doesn’t seem like long, but trust me, it is. And although exams always feel like a lot to contend with, this one went surprisingly okay. To be honest, all the questions were lovely, but the ones that I had revised for were especially lovely. My only advice for this module would be to keep up with the key readings. Context is everything.

Semester two also brought me two media modules. One fairly familiar and interesting, and one… very unfamiliar. Creative Audiences was everything I’d ever loved about media. It may sound boring to the majority of people, but I weirdly love audience research. Finding out how, why and when people watch TV, read magazines, use social media. It’s just interesting to me, which is why I probably enjoyed this module a lot more than others. It may have also had something to do with the fact that this module had no exam. I will always breathe a sigh of relief upon hearing those words. Instead, the grade is made up of a critical review of an object text, and a 3000-word essay. Sounds like a lot, but I’d take that over an exam any day.

And finally, my last module: Analysing Communication Processes. It’s difficult to comprehend even just by name. This basically involved being introduced to nine different research methods that academics can use when investigating for research papers. Helpful if you’re looking at doing your dissertation in media, or even if you’re after a job in media. But I’m not. Instead I was faced with the potential horror of group work (which actually went okay) and an exam (which

went even better). Yeah, sure, group work is a pain, you can’t work with your friends, you may end up grouped with someone you really don’t like, you may end up doing all the work yourself, there’s so many possibilities for things going horribly wrong. But that only happens if you let it happen. Know what needs to be done, and make a point of forming good relationships with everyone in your group. And if someone isn’t pulling their weight, tell them. Do not let them coast by on your hard work. And for the exam, honestly, it’s just the same as the film exam, except there’s nine questions. Revise three topics, pick two questions, and keep up with the key readings. They’ll be your saviour in the exam, I promise.