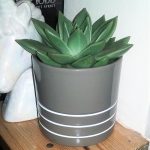 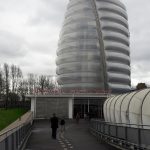 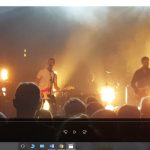 Posted by Harriet in Film Studies on September 17, 2016

…With a night at the O2! There’s nothing I love more than live music, and I can always count on the O2 Academy to deliver just that. Not only is it ideally located on the edge of campus, but you can always pretty much guarantee an excellent night there, whether it be at a […] 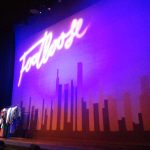 Well, maybe that’s an exaggeration. I didn’t actually see Kevin Bacon, but I did see one of the best characters he’s ever played (in my opinion) brought to life on the Curve’s stage in a live production of Footloose.   The original Footloose movie was released in 1984, and told the story of city […] 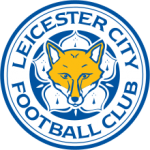 I mentioned earlier that this year I’m going to live in a private accommodation with a friend and it is going to be completely different from last year’s Student Halls experience. Well, not that different. I’ll just have to be able to compromise more, to adapt to another person, to be less lazy about housework […]