North of the wall part 2 (Geology of my area and other guest antics!)

Welcome to the second and final part of my fieldwork diary and as promised I will talk about the geology of my area and the funny stories of the other guests sharing the fieldwork centre with us.

Deer stalking is a large part of the attraction of the NW highlands and to the Laird of the land one particular day in stalking season was very important. A very special guest came to his part of Scotland to try out his stalking. So imagine crawling through gorse and mud for five hours, treading carefully, making sure to be so careful about being upwind of the deer. You get to where you have calculated they will be, pop your head out of the shrubbery and, to your horror, your herd of deer have been frightened away by a group of noisy German geologists milling around in what they fully know to be stalking area. You’d be a bit ticked off too right? Well for 9 days these students were the only company we had in the lodge. They were loud, played heavy music when we tried to work, cooked a three course meal every night that would require the ENTIRE kitchen and take from about 5:30 until 9! But I won’t let you think too badly of German geology students, the second group from a different university were quite pleasant, despite not being great with jokes: Ben and Shannon (the other two Leicester geology students with us), were standing with a laptop next to the toasters and a German student comes up and says, “Oh look, a laptop between two toasters, looks like you’ve got hot data!” Laughed and left leaving them thoroughly confused. If anyone understands this please enlighten me! Other memorable guests were; Ian a retired geology lecturer from Glasgow specialising in structural geology (perfect!) who taught us a bit about what we needed to know about mapping the area. The strange guy (that looked a bit like Robert Frobisher from Cloud Atlas) who Shannon found routing through other people’s food boxes in the kitchen  looking for ‘Breakfast’ and then proceeded to take Shannon’s cup of tea right from under his nose! And lastly the three Dutch students that stayed for a few days, left and then only one returned a week later looking rather shifty… we started watching our backs from then with the fear that the news might report two Dutch bodies found at the bottom of the loch and one still at large! 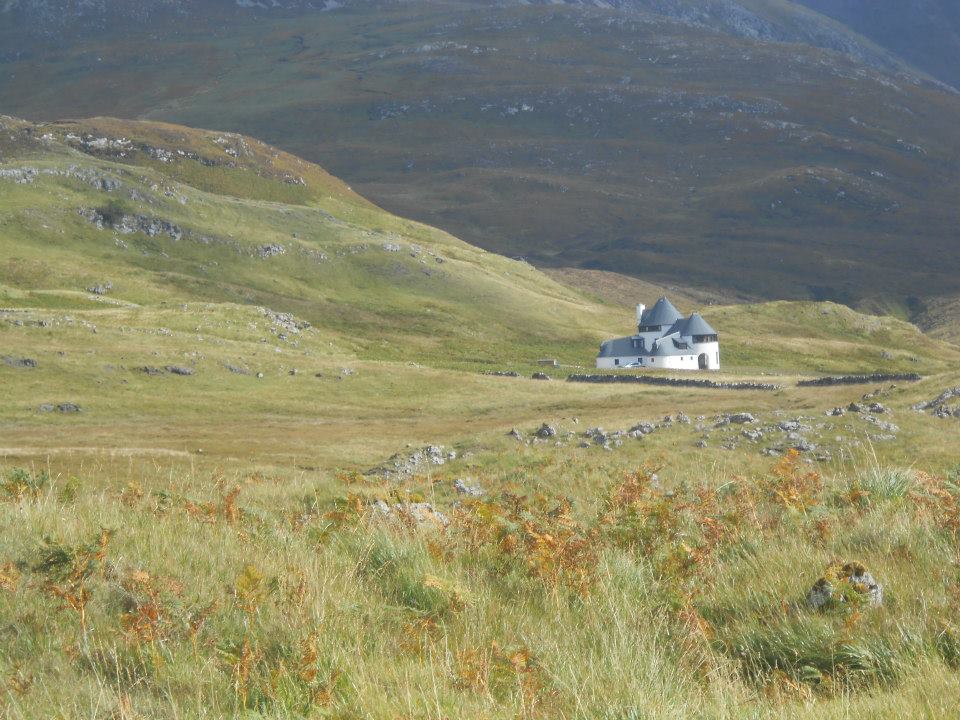 You’d think the rocks would be easier to deal with, I mean they have no need to cook, they aren’t rude, not fond of loud music and probably couldn’t kill anyone, but no. Every step I took the rocks twisted and slid under my very feet bringing to the surface unexpected and enigmatic rocks, the like of which I, nor my mapping partner, had never seen before. Broadly, simply and briefly the rocks in my area used to lie very flat but over time and under considerable pushing force crumpled and stacked on top of each other so in a vertical sequence layers of older rock now sit on top of younger rock. The rock type is a kind of limestone that used to be something like that sticky stuff on the bottom of the sea floor at the margin where the continents dip into the deep oceans. This fieldwork is the geologist’s equivalent to a dissertation which is good since geology is a field science. During this term I will need to produce an A3 poster and a report to accompany and explain my project. 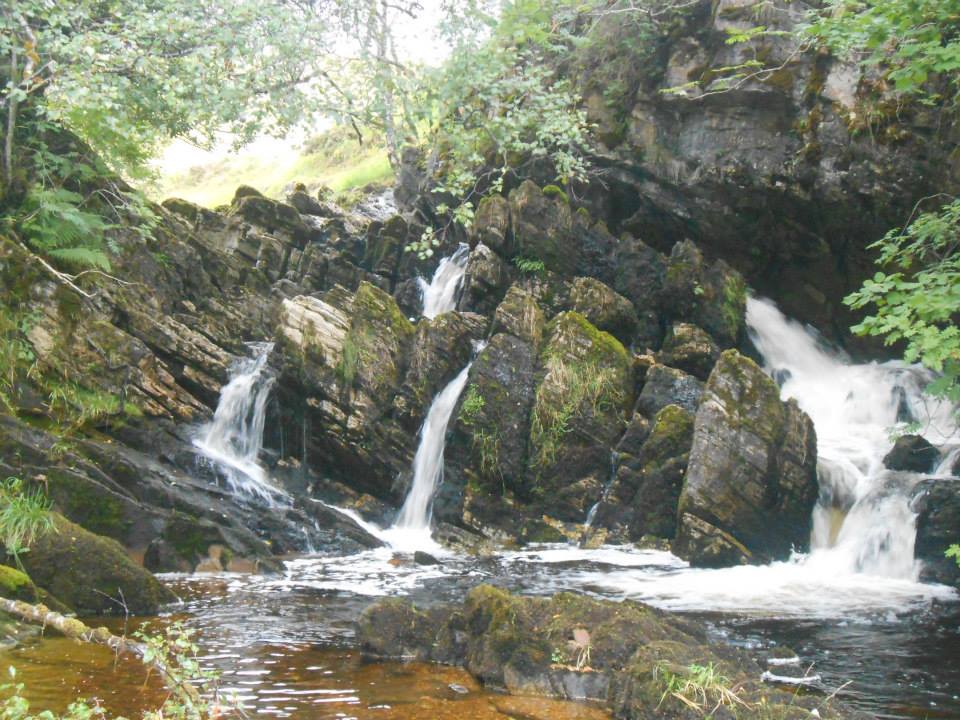 Sometimes rocks can be beautiful – or is that just me? 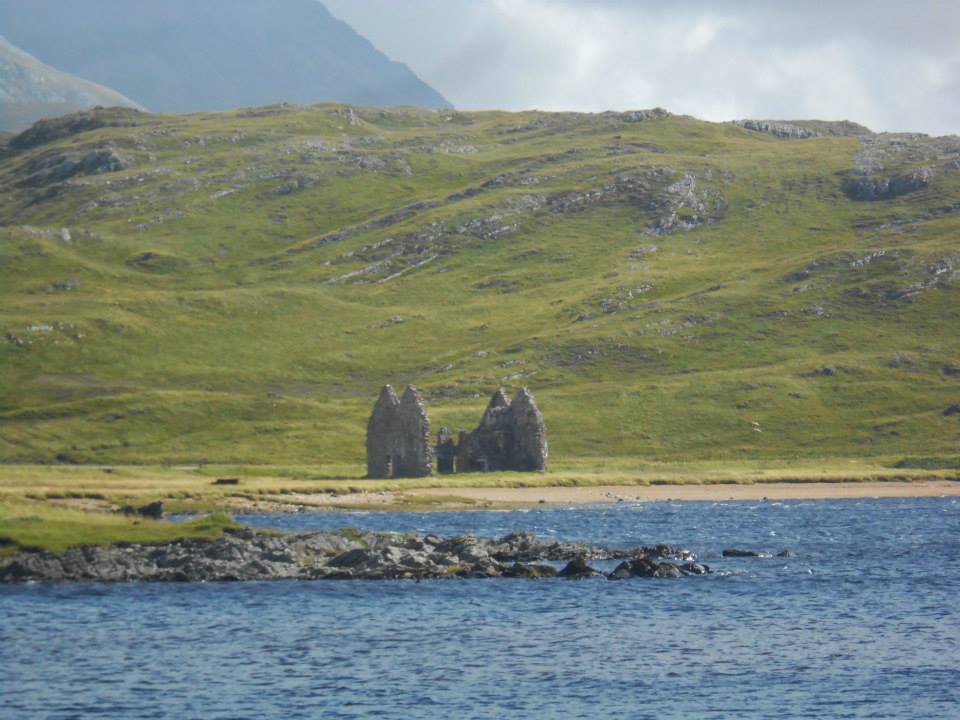 Beautiful fold in the hills behind, looks easy but I spent a good few days figuring this hillside out!

Needless to say I loved the fieldwork I undertook this summer even if I did have a tantrum over losing my pencil! Anyway, here concludes my adventure in NW Scotland, if you have any questions, even stupid ones! I will be more than happy to answer them.