From home to here – the start of year 3

Coming from home (in quiet, unassuming Wiltshire), where the most exciting part of the day might be a cup of tea with my mum or the dog barking at the postman, to university at the start of the term was the craziest it has ever been. But rather than try to explain what it is like, I thought I might put together a few analogies to help get the picture across, all of which are supposed to impart the idea of sudden animation…
Traveling from a small village to London, Neil Armstrong returning from the moon, throwing a stick at a bee hive, hearing a gunshot in a supermarket, mistaking a Lancashire accent for a Yorkshire one, planting a lit firework under a metal bin lid, shouting ‘Wolf!’ in a sheep field, telling a small child about the inexistence of Santa Claus, entering a football stadium just as a goal is scored, telling a geologist that they don’t study a real science, leaving a calm and peaceful island in the middle of a tranquil ocean to come back here to Leicester with all of its noise and commotion. But I tell you what, even after 2 years I still love coming back to university. It’s the course, the campus, the experiences, the fun and most of all the people that I miss most about university when I’m away. Still, would kill for some time on a sunny island in the middle of the ocean from time to time! 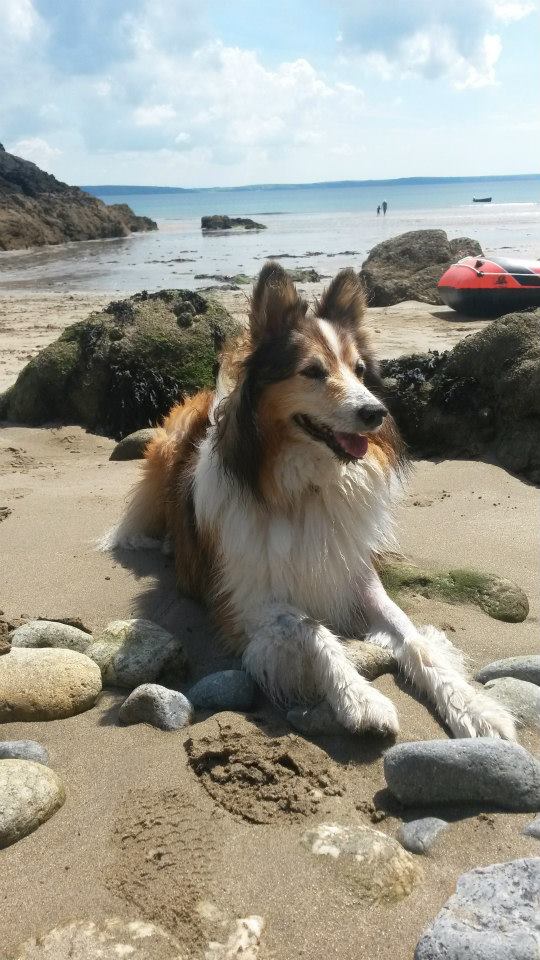 My dog Frazer for those who wondered