Throughout university you make a name for yourself, whether it be the one who always turns up to lectures late, the one who never stresses out, the party animal, the all-nighter, the lazy bones, the organised one or even the one man who always turns up to geology parties dressed as a woman. The latter is a legacy owned by a man named Lewis Mason in my year studying geology and without fail he has turned up to every geology party dressed as a woman. Now that’s the dictionary definition of consistence!

It takes real guts for a man to dress up as a woman, that or slight insanity. But all agree despite the cause the outcome is always fantastic. So I thought I would share with you all some pictures of the costumes worn by the marvelous Lewis Mason: 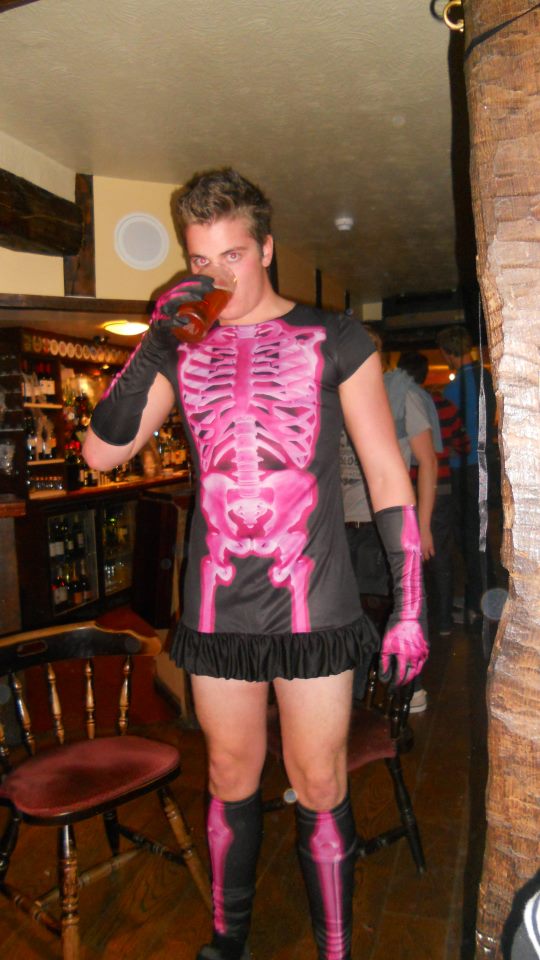 Lewis didn’t leave it late – he was cross dressing right from the start! This is Halloween in first year 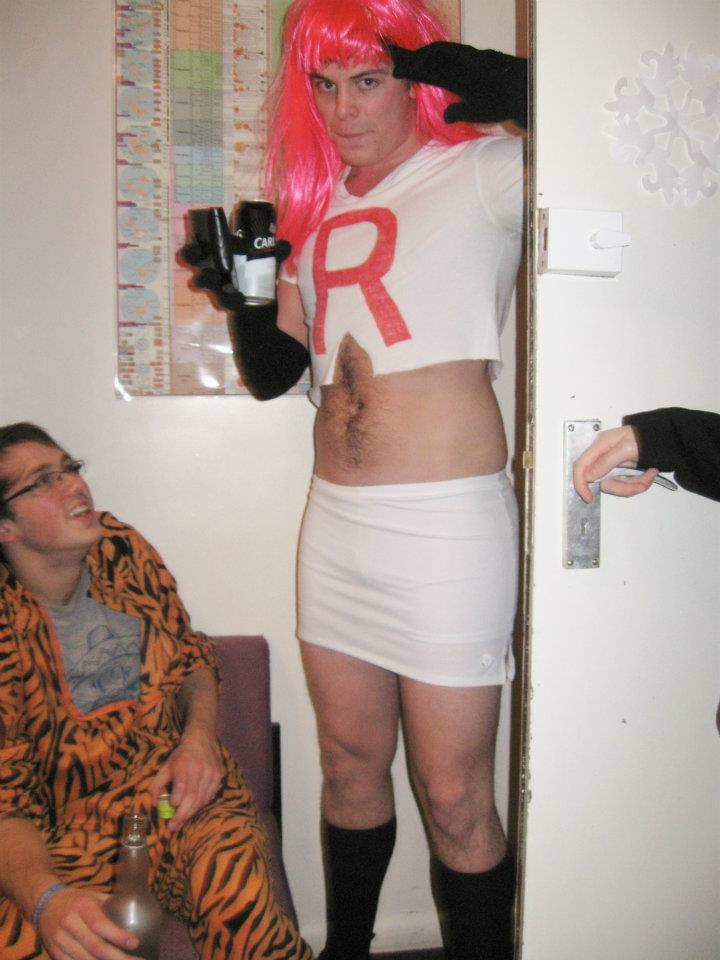 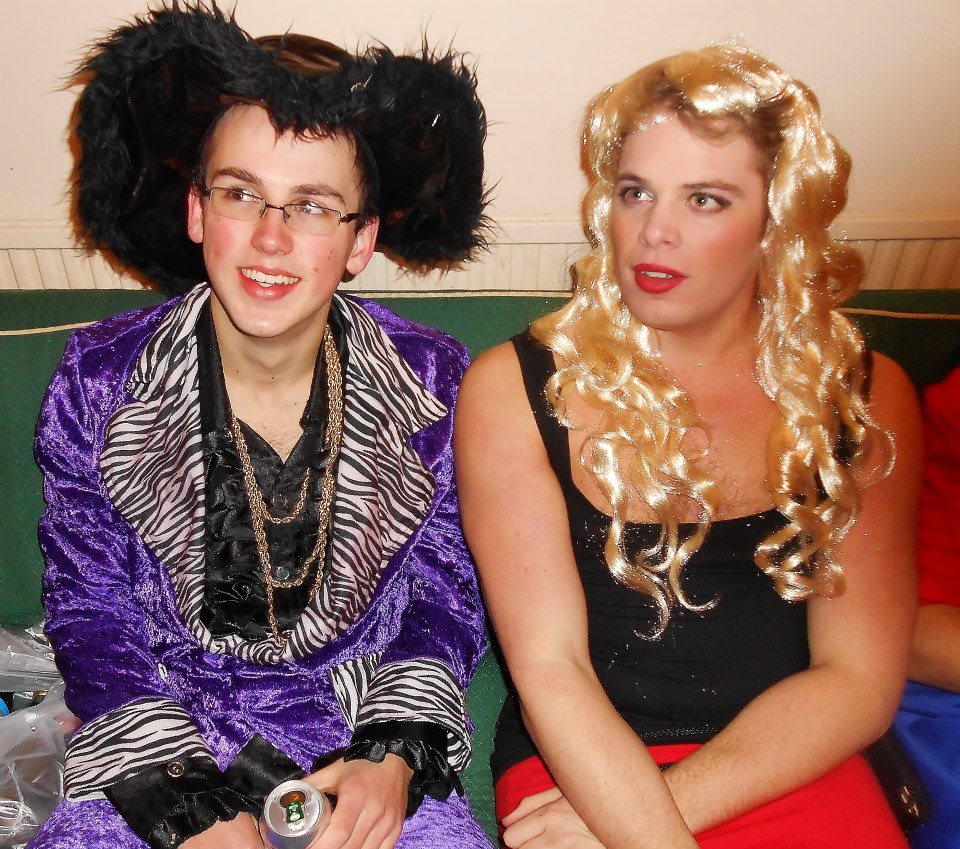 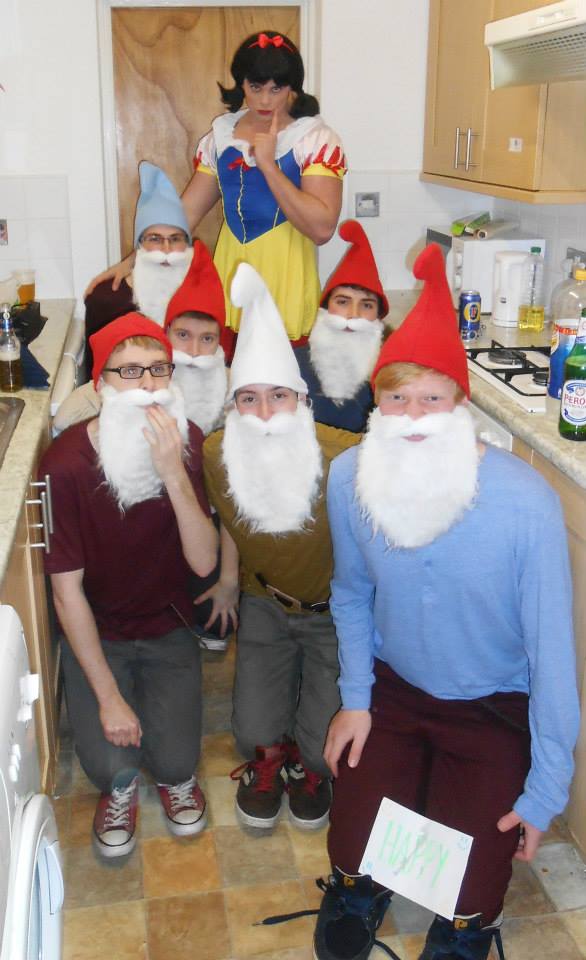 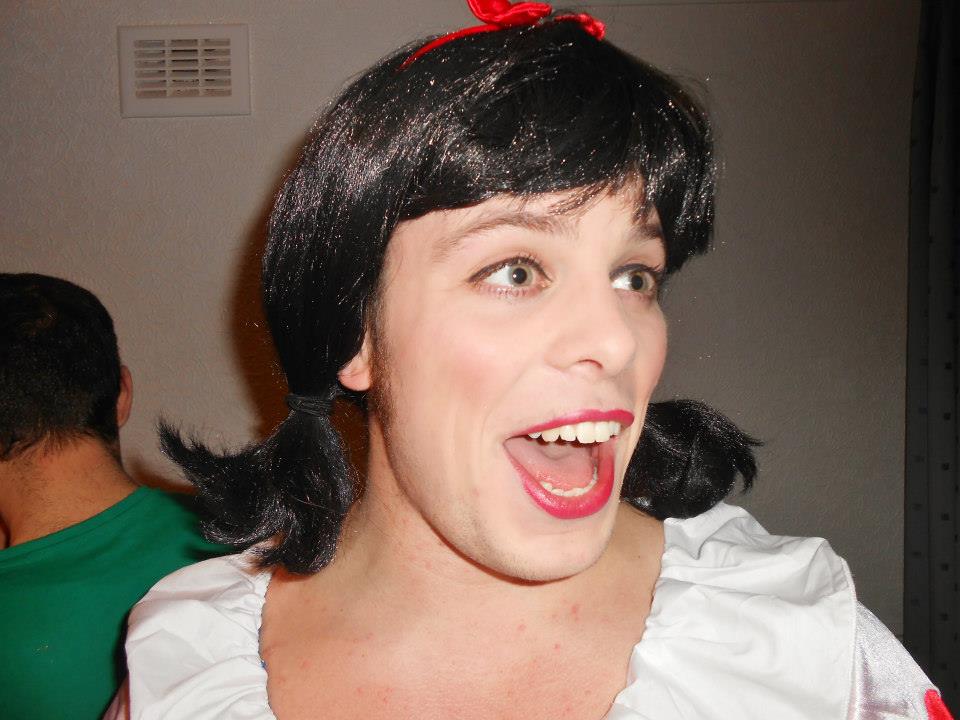 Just look at that face. Make-up by his lovely girlfriend Sam

So what legacy will you leave behind?

P.s don’t worry folks – Lewis gave me permission to post about him!