Tenerife fieldtrip: In the shadow of a legendary volcano

Last week, I was 2000 miles away off the north-west coast of Africa on the island of Tenerife. According the popular belief Tenerife is made out of the strato volcano called Teide, but actually Teide is simply a small volcano nestled in the crater of a much larger and more terrifying volcano called Las Cañadas. But this is not the end of the volcano-ception, Cañadas itself is sat on top of a much older shield volcano called Teno, but this was a less explosive sort of volcano.

We spent the week studying the ash, pumice and pyroclastic density current deposits formed in the multiple eruptions of Las Cañadas – some of these layers were 8 m thick! If you want to get a feel for the type of eruption, look at the eruption of Mount Pinatubo in June 1991 and think much bigger! (There’s a great documentary about it too). This trip was probably the best field trip I have been on so far – but as always I feel that it is best explained to you through pictures: 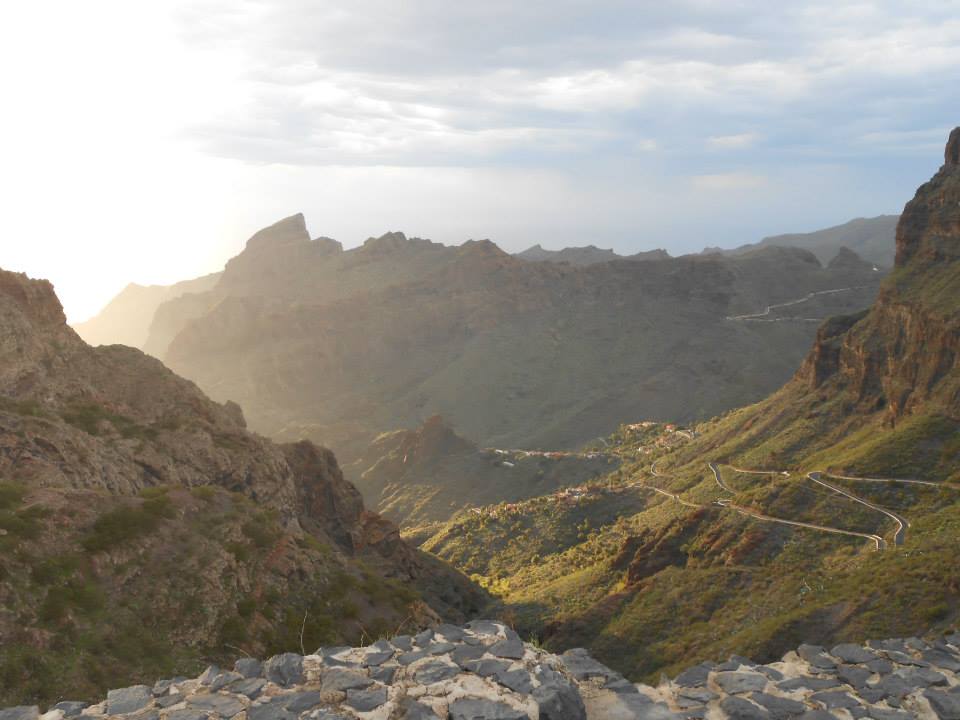 The lavas of the old Teno volcano make a stunning view 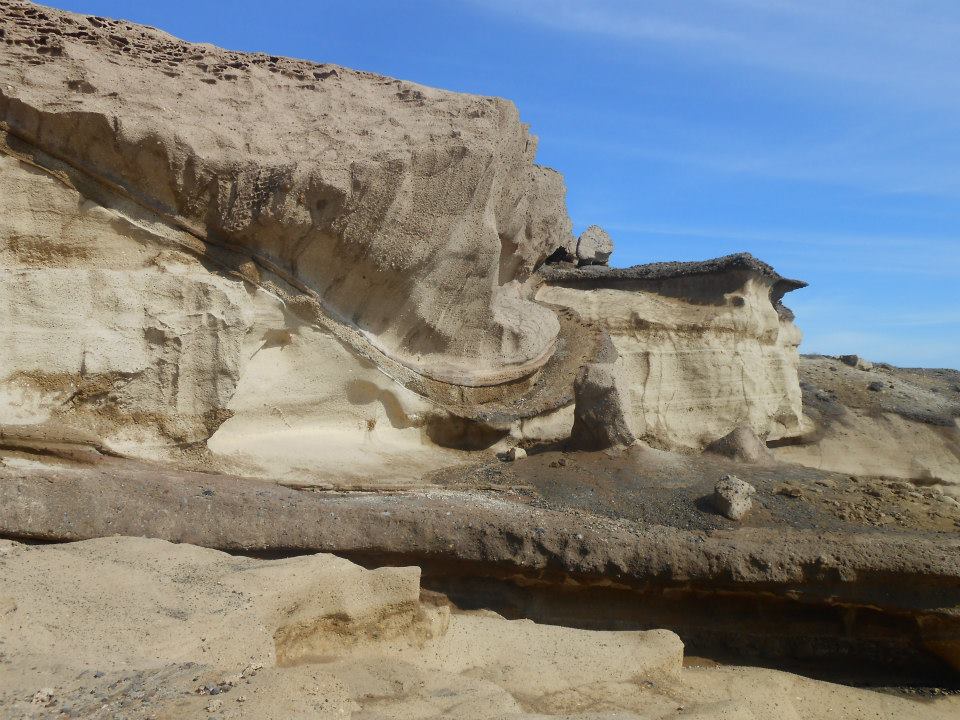 Some of the crazy pyroclastic rocks! 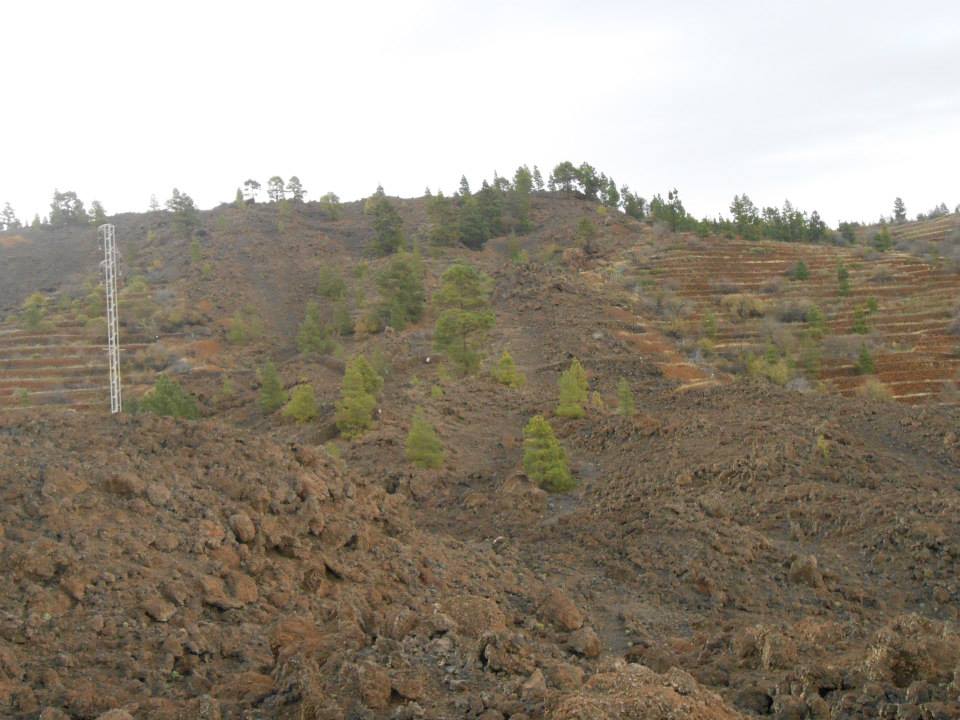 Lava coming over the hill 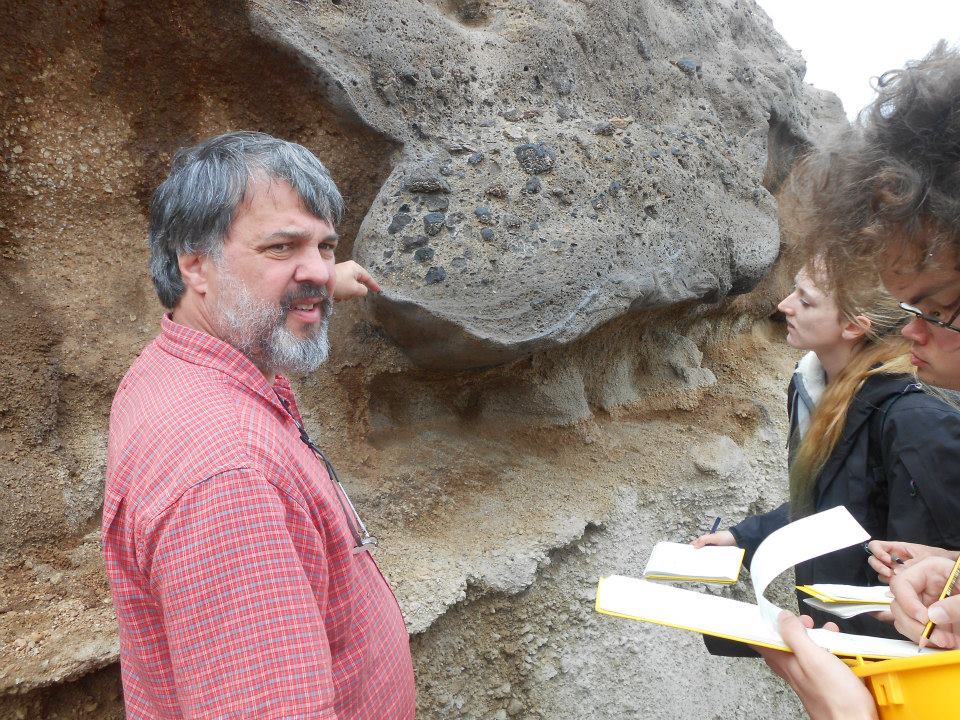 Our lecturer Mike Branney – one of the world experts on this sort of deposit. What’s great about fieldtrips is that you really get a chance to know these brilliant people! 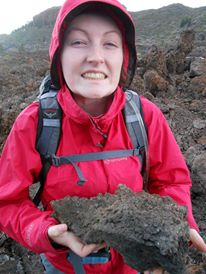 Me holding some lava! 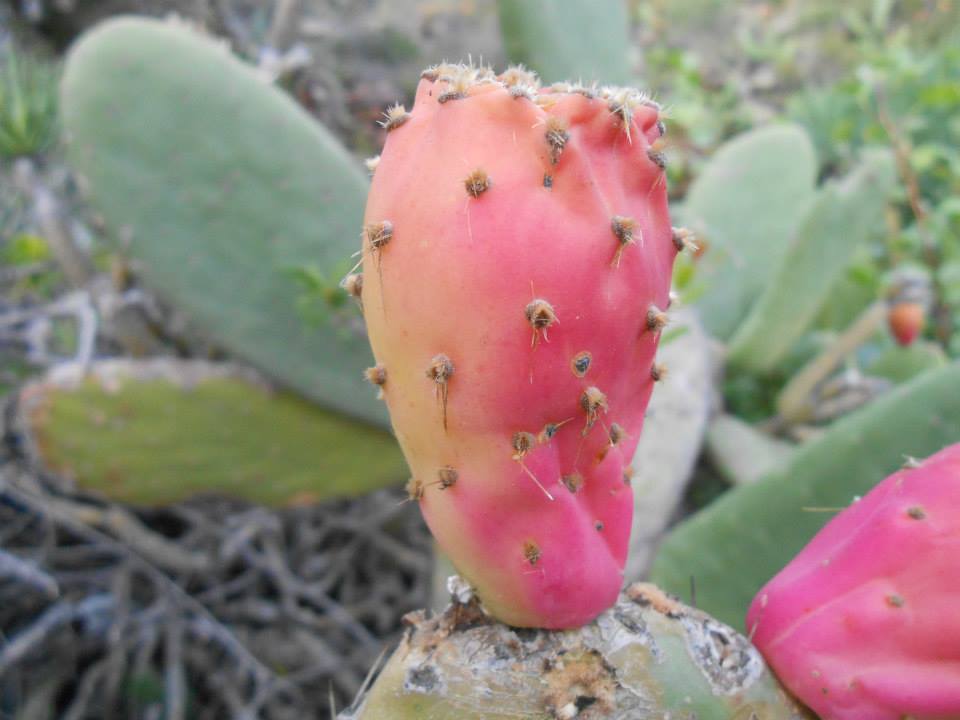 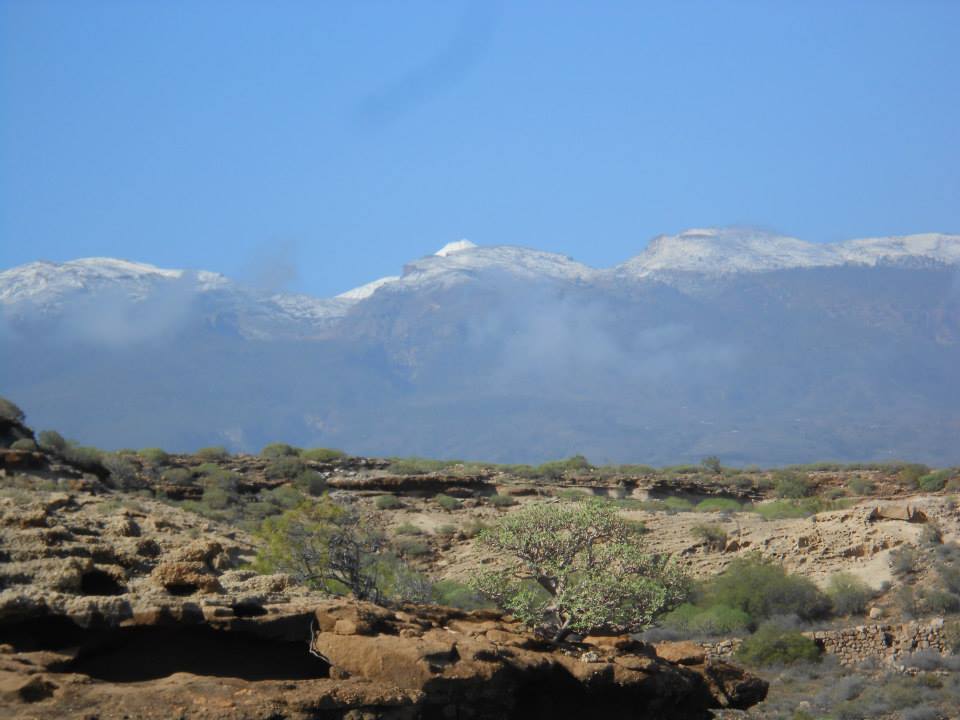 The ridge forming the rim of Cañadas volcano, behind which is the small peak of Teide volcano

As always if you wish to know more about volcanoes or field trips feel free to ask me! Please do because I actually love talking about it 😛

2 responses to “Tenerife fieldtrip: In the shadow of a legendary volcano”