From the 12th to the 14th of March, just last week, many of the southern islands of Vanuatu were devastated by a cyclone with windspeeds up to 136 mph. The Capitol, Port Vila, on the island of Efate and Tanna, an island to the south suffered the worst reported damage. Over two days this cyclone has turned what was voted as one of the happiest places on earth to a living nightmare.

As some of you might already know, last summer I did some work experience in Vanuatu and stayed for 2 and 1/2 weeks in Port Vila. Usually when a disaster like this happens, you just see images of wrecked streets and collapsed buildings from some nameless, unfamiliar place. But this time for me it was different. I recognise the streets and buildings in the videos and when you know what its supposed to look like, the damage seems all the more horrifying.

Thankfully, we have been in contact with the lovely people at the Vanuatu Geohazard observatory and they report that they are all safe. However, the monitoring systems are down, leaving them completely blind to any volcanic activity. What makes this situation worse is that they had only just (within the last month) set up cameras and live links to their on-site monitoring equipment. With communications down all they can do is hope and pray that their equipment is intact.

Volcano monitoring systems are very expensive and take a lot of time and man power to set up, especially in a place like Vanuatu where access to the other islands is by plane or boat. If their equipment has been destroyed, it will be a major set back for them in terms of monitoring the 6 active volcanoes and it will take a long time and a lot of money to get them back to where they were.

Why is it so important to monitor the volcanoes? You might be thinking that the last thing on a Vanuatuan’s mind right now is ‘I hope they are monitoring the volcanoes’ when his house has been knocked to the floor. Even so, Vanuatu is home to 6 active volcanoes that, when erupting, threaten just as many lives as Cyclone Pam. Lopevi (the volcano I visited) once was teeming with villagers, which were all successfully evacuated back in the 1960’s when Lopevi exploded (much like Mount Vesuvius in 79AD but a little less vigorous). Without monitoring systems and prior warning, evacuations like this are much less likely to occur, because the government simply won’t have enough time.

So what can we do to help? Well the primary goal right now is to answer to people’s basic needs: food, water and shelter. By donating to causes such as these this frees up governmental funds which can then be directed into secondary concerns, such as geohazards.

If you are interested in donating to the Vanuatu crisis, here are a couple of links:

And now I’m going to leave you with a few pictures: 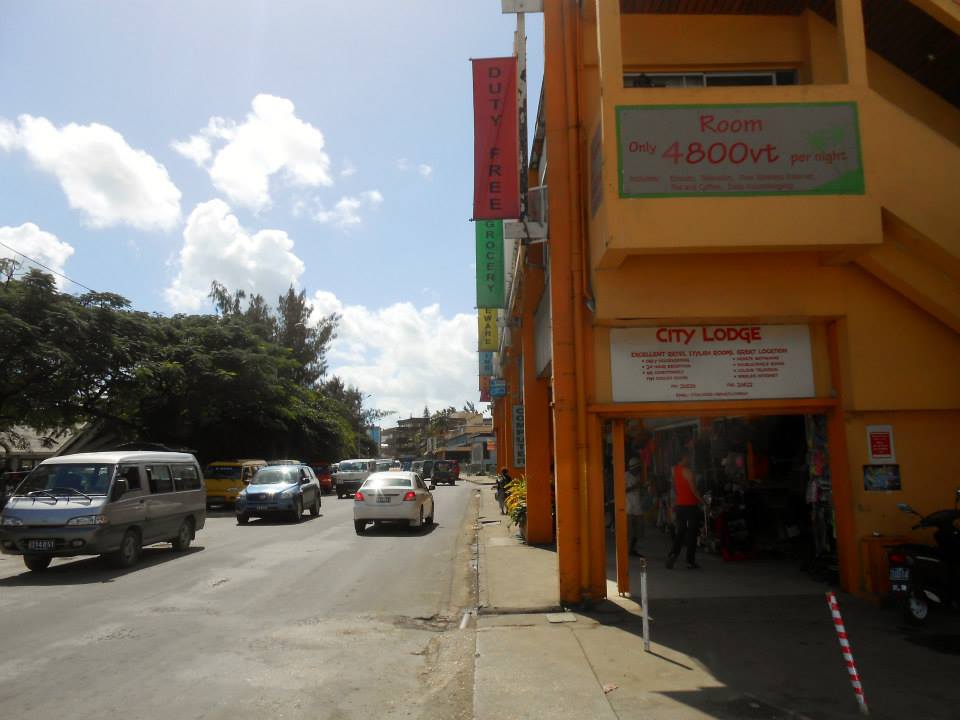 The main street in Port Vila with its colourful buildings 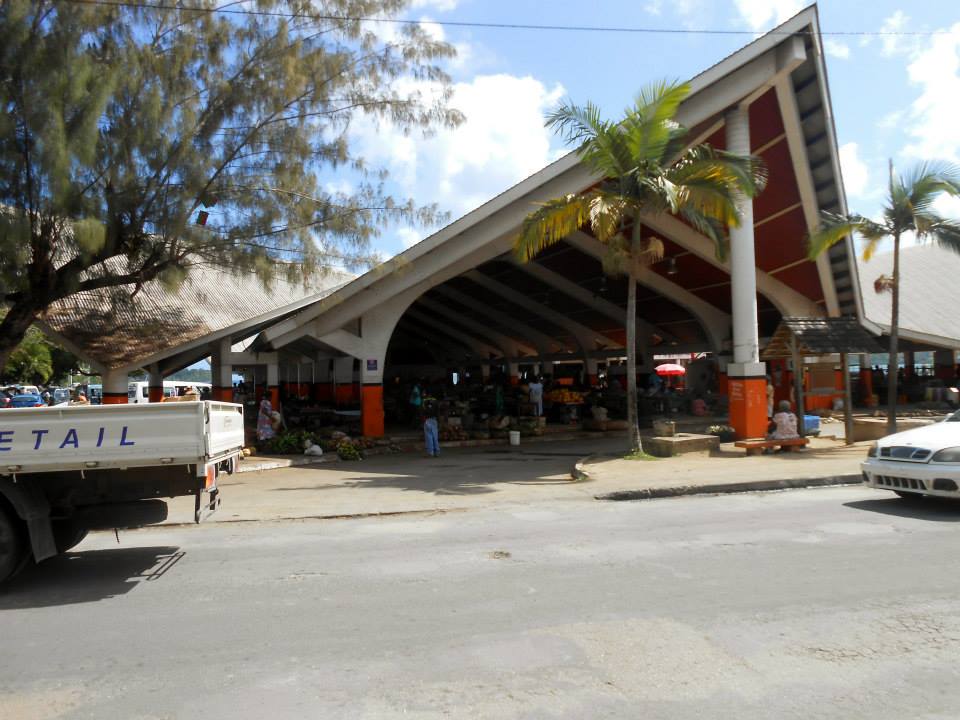 The marketplace in Port Vila 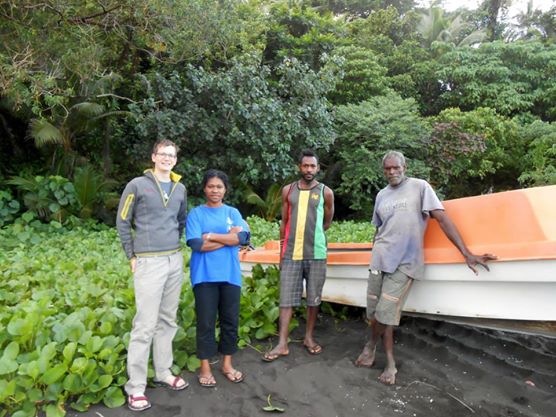