As a geologist you find that it’s almost impossible to escape geology, because we study Planet Earth which is all around us. This proved to be the case on my family holiday this year, which I spent on the Jurassic Coast. Although I was on holiday my geology student brain couldn’t switch off and I found myself looking at all of the interesting geology which the area is known for.

The Jurassic Coast is a 96 mile stretch of England’s South Coast which was the first natural UNESCO World Heritage Site in the country (and the only one in England until the Lake District was granted World Heritage Site status earlier this year). The coast spans 185 million years of geological history from the Mesozoic Era (The Triassic, Jurassic and Cretaceous Periods) with lots of impressive fossils and coastal features.

The Jurassic Coast is renowned for the abundance of fossils which have been found over the years. Famous fossil finds include the marine reptiles found by Mary Anning in the Lyme Regis area. I didn’t find anything quite as impressive as an ichthyosaur, but I did come across a few ammonites to weigh down my pockets with. 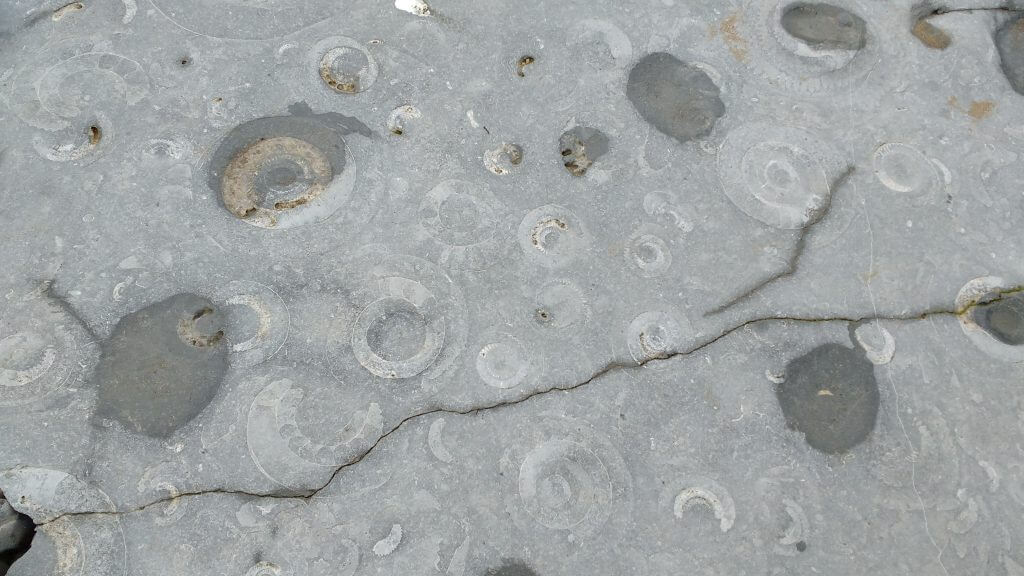 The coast is also home to some very impressive coastal landforms, such as Durdle Door, Chesil Beach, Old Harry Rocks and Lulworth Cove. Lots of these are places I learnt about in geography at school as textbook examples of coastal erosion processes and the features they produce. 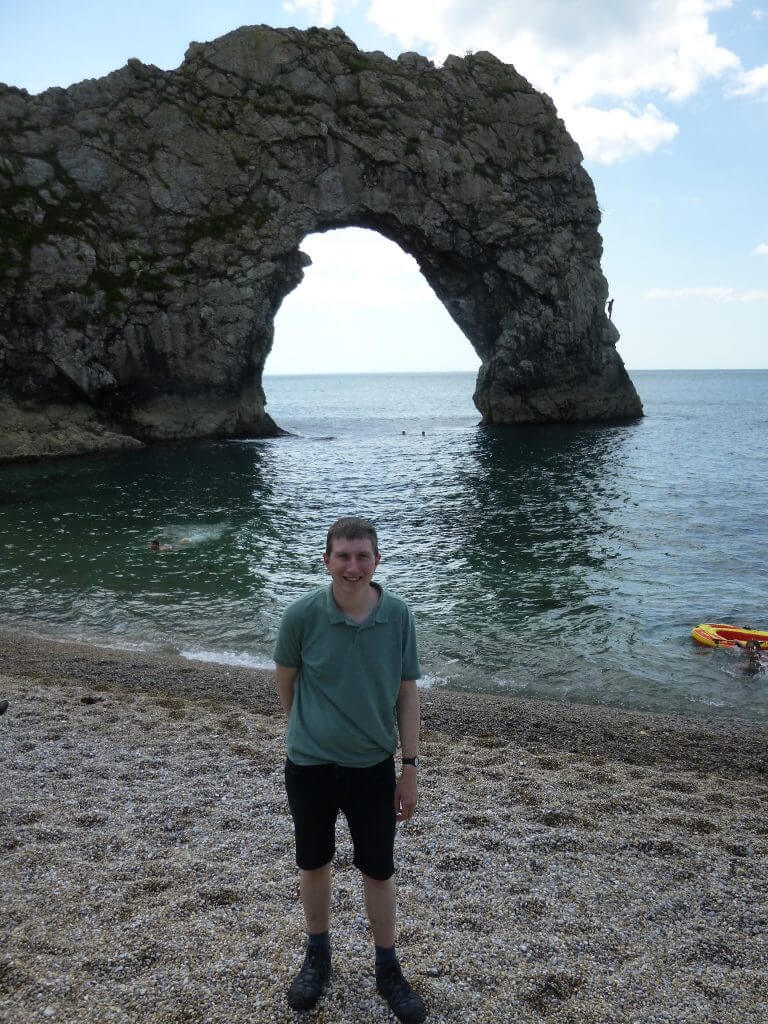 Durdle Door, one of the best examples of an arch in the country

The coastline is made up of lots of layers of sedimentary rock deposited in different environments which changed as the sea level fluctuated millions of years ago. Since they were deposited, these layers of rock have been deformed, creating impressive folded sequences such as the Lulworth Crumple. 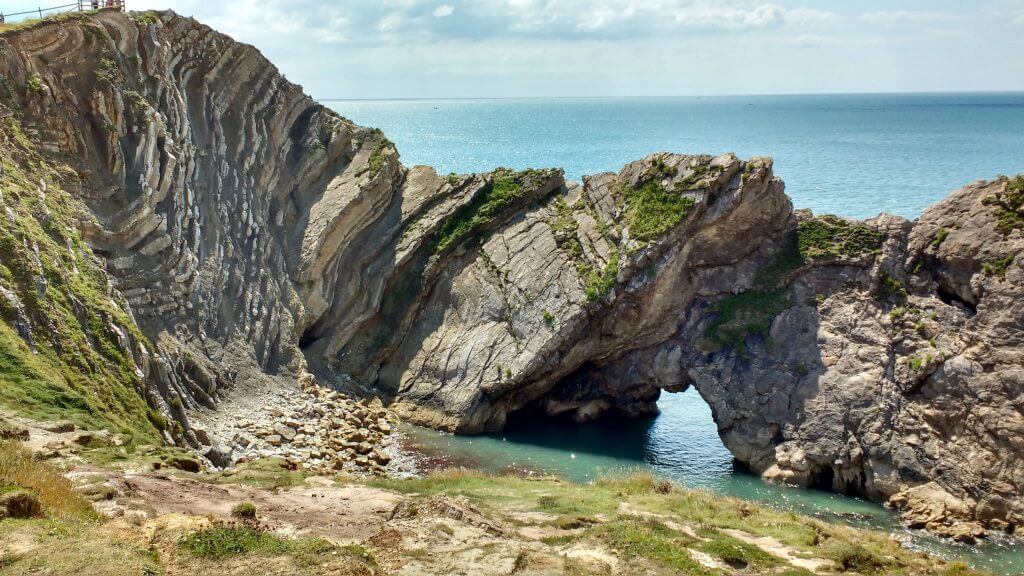 Stair Hole and the Lulworth Crumple (a series of folded rocks)

Now that the summer holidays are almost over it’s time to get back to working hard. Next week I’m heading off to Sicily for a fieldtrip to start off the new academic year.