Leicester is a fantastic city to live and study in.  The city centre and the area around the university are full of loads of facilities and plenty of green spaces. It’s not too big so you can easily get to know your way round, but it’s big enough that there’s plenty to see and do. Here’s a few of my favourite places in the city I call my second home:

New Walk is definitely the most beautiful street in Leicester. The tree-lined pedestrian walkway connects the city centre to the University and Victoria Park and is a much better route than walking along a busy road. It’s also home to New Walk Museum which is free entry and has lots of galleries including an impressive fossil collection.

Victoria Park is a massive expanse of green space right next to campus. There’s sports pitches, an outdoor gym, loads of trees and plenty of space for sitting outside if the weather’s up to it. On sunny days the park is usually packed with groups of students having picnics or studying out in the open. It’s one of my favourite places to go running because of the network of flat paths. The park is also the venue for a wide range of events throughout the year. 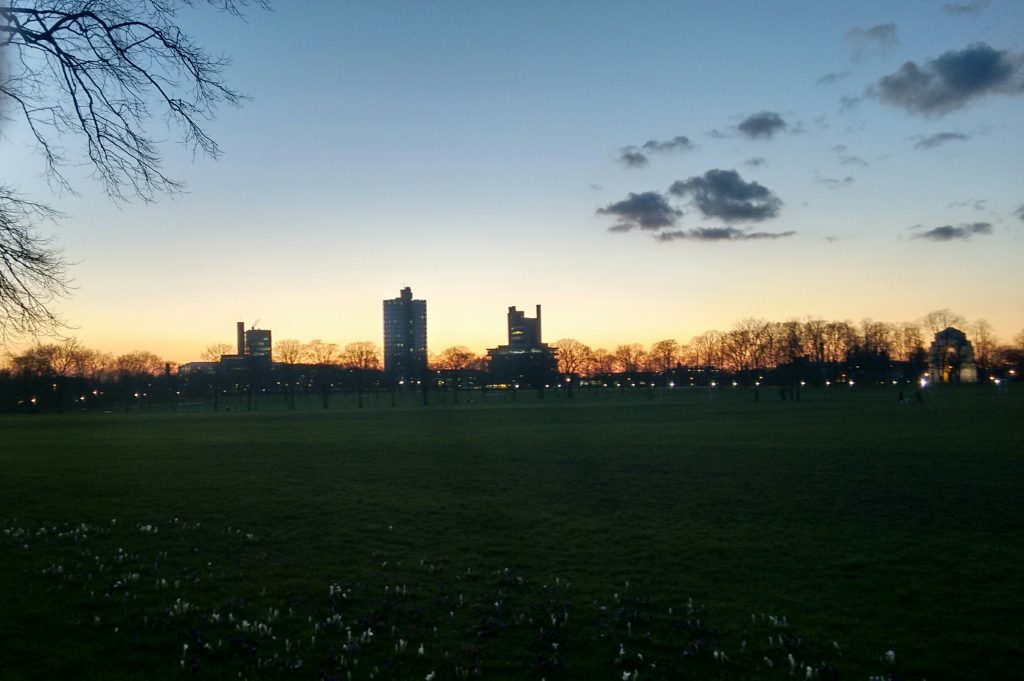 Victoria Park and the University Campus at sunset

Clarendon Park is one of the most popular areas for students to live in Leicester. There’s lots of student houses available in the network of red brick terraces. It’s only 10-15 minutes away from campus and is like it’s own small town within the city. Queens Road and Clarendon Park Road are home to a wide range of shops, cafes and restaurants including chains such as Sainsbury’s and Costa alongside loads of independent cafes and little shops, meaning you have everything you could possibly need right on your doorstep.

The area along the River Soar is great for walking, running or cycling along. Paths along the banks connect lots of interesting spots such as Aylestone Meadows, Abbey Park and Castle Gardens. One of my favourite bars in Leicester is Soar Point, which has a terrace overlooking the river.

The University’s Botanic Garden is right next to the halls of residence in Oadby Student Village. It’s free to visit the gardens which are a vast expanse of trees, sculptures, water features and lots of interesting and exotic plants. In my first year I was lucky enough to have a room which looked out directly into the gardens and I spent far too much time staring out of my window at them when I was sitting at my desk trying to work. The proximity to the student village also makes it an ideal place to go for a wander during exam season when you need a study break.

Including Bradgate Park on this list is stretching the boundaries of Leicester slightly as it’s just outside the city, but it’s only a short bus ride away from the city centre (or about an hour cycling). Bradgate is a beautiful country park with loads of deer, the ruins of Bradgate House, miles of paths to walk and great views of Leicester. It’s perfect for an easy day out to get away from city life. 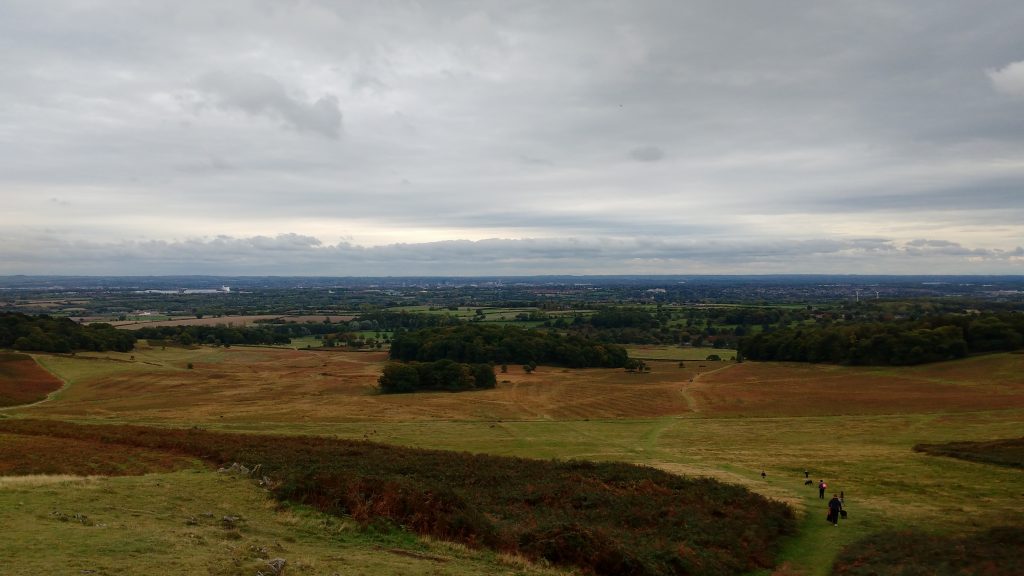 One response to “My Favourite Places in Leicester”