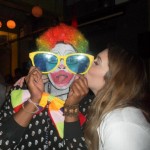 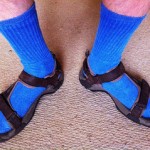 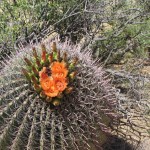 Here is a list of things that I could not go without on a geology field-trip: Compass-clino: basically a compass (NWSE) with a swinging arrow that lets you measure how much the rocks are dipping. But really we all carry it for the small mirror inside, you know so the boys can check whether their […]

Organisation at last, but certainly not the least

This year of all years I thought I should get myself organised. I always thought that being organised just meant having a good idea of what I needed to do, however, after being told by lecturers that I needed to work a 40 hour week I started realising that 40 hours is actually quite a […] 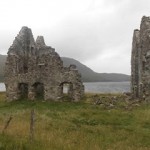 I’m back and as promised here is a summarised account of the independent fieldwork I undertook in the desolate but somewhat magical lands of NW Scotland. For ease of reading I have divided the trip up into 4 segments and, rather like a soap opera, will display two this week and the other two next […] 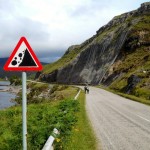 Independent fieldwork in the NW highlands

This time in just over 2 weeks I will be in Inverness, which is so far away from me I have to travel by aeroplane. Not that I’m complaining I mean; first class, movies, free buffet… oh no wait I’m a student, therefore squished between two large Scottish women on a tiny and slightly malodorous […]

Who wouldn’t choose to go to Tenerife!?

When you sign up to do Geology at Leicester, you pick one from 5 different degree choices: Geology with Palaeobiology Geology with Geophysics Applied and Environmental Geology Geology with Geography Or just the straight Geology (which is what I’m doing) This choice essentially automatically picks your modules for you for the next two years. When […] 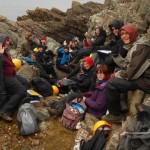