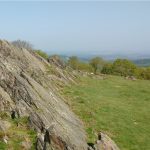 Last weekend I took advantage of the sunny weather and visited Beacon Hill near Loughborough. It’s a great place to visit for a walk close to Leicester and has great views over Loughborough and the Leicestershire countryside. Beacon Hill is part of Charnwood Forest in northern Leicestershire, an area with some very interesting geology, which […] 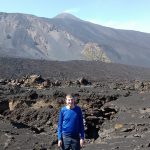 If you ask any geology student what their favourite part of their degree is they would probably say fieldwork. It’s a crucial part of any geology course and it’s easy to see why people love it! Going out into the field gives you the opportunity to learn so much more than you get from sitting […] 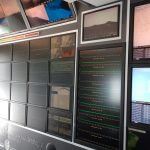