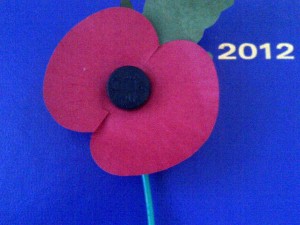 Today is the 11th of the 11th month, and at 11 o’clock the country will stand in silence.

I think everyone knows why really, the date and time symbolise the end of the First World War, the Great War, and from that point on we have spent the two minutes, and Remembrance Sunday thinking of the armed forces- past, present and future.

The question is- how many people really acknowledge what they are silent for and what they are wearing the poppy for. I remember when I was at primary school I wore a poppy every year, and was silence at 11 o’clock, on the 11th of November every year, but never really knew why. Yes, to remember, but why do we need to remember? If you have read my blog before you might be aware of my continuing discussion on why we need history and why we need to remember. Since I have been more aware of what the poppy on my coat really means and who and what I should be thinking about in those two minute of silence, I have really understood why we all need to unite together to remember.

In second year for my Cultural History module I wrote an essay on whether a sense of community can work on a non-local, large scale basis and I used the idea of remembrance and the poppy as a symbol of this. I wrote-

‘The sense that mourning can unite people is seen on a wider scale with the wearing of the Poppy every November in remembrance of those who lost their lives fighting in World War One and conflicts since.  The simple symbol of a poppy has united not only Britain in its sorrow but also Canada, Australia, New Zealand and South Africa, and has created a group of people with the same agenda and identity, even if just for the month of November.’

On doing some research for this blog post I have discovered there has been a discussion on when is the right time for people to start wearing the poppy. I have never thought about it and just started wearing it whenever I can find someone selling them, but actually there is an argument of this- for some people start wearing them mid October and people have argued it lessens the power of the poppy as an image, as people get used to them. There is also the argument that the BBC tries to deck out everyone that works for them in a poppy from the 27th of October, and sometimes it loses its meaning as it sort of looks as if people just know they have to wear them but don’t feel strongly about the cause.

Today I will be thinking of everyone who fought in conflicts since World War One, and like many people these will include my family. I will look at my poppy all day and remember, and I hope I will keep remembering all year as a day is not really a ‘thank you’ enough.

So today, not only at 11 o’clock, but all day, don’t just go through the motions, remember. 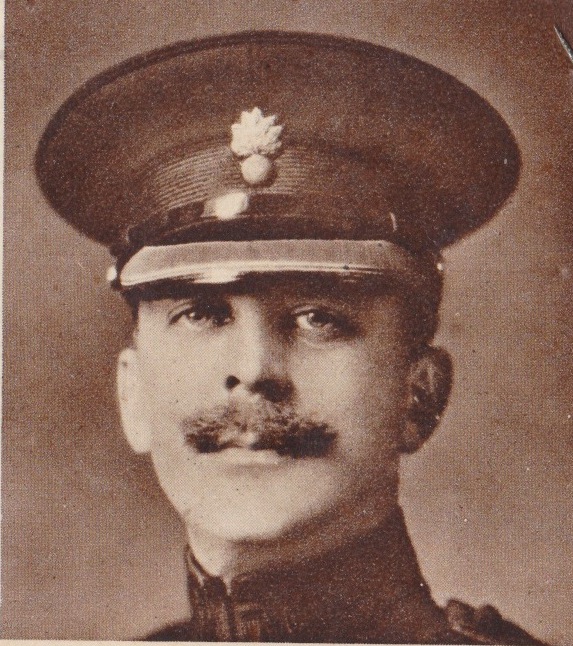 My Great Grandfather who fought in World War One, and died when Guard’s Chapel was bombed during the Second World War