In the last month or so there have been two major films about slavery gracing our cinemas. Django Unchained and Lincoln have created award buzz and public interest in their two different ways of story telling. This is a history blog so I am not going to go into much detail about Django Unchained as for all its good points it never really tries to be a historical movie, however, it has one thing that Lincoln does not- a cast that represents the race of the topic in question. 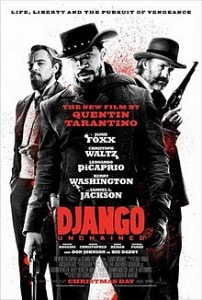 In many ways I was never going to enjoy Lincoln as I know the topic moderately well and the lack of Frederick Douglass in any story about the abolition of slavery was always going to receive criticism from me, but what I really saw when watching the film was that it was a bunch of white men dealing with the slavery question. This image completely ignores the work of black Americans, such as Douglass, in the movement to abolish slavery. 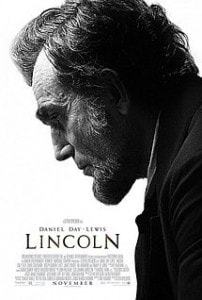 This has made me think further about history’s representation in films- something that is frequently discussed in many seminars it seems. As history students you can sometimes find your viewing of a film disrupted by how incorrect it is to actual events. I also have this problem with books that have been made into films- don’t get me started on One Flew Over the Cuckoo’s Nest. 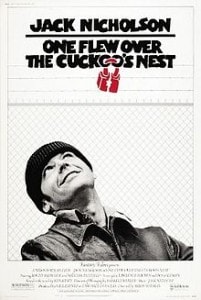 In my Vietnam module that I am taking this semester it has already come up about the problems with films depicting history, as historians can be conflicted with a good film and its inability to tell the actual story. I know in some cases it does not matter too much and we all have to relax a bit because in the end it is just entertainment, but there is the point that many people learn about history from popular cultural materials such as films.

These films can shape our understanding of a topic and if wrong we could be majorly misinformed.

Last semester I took a module that brought me into contact with the story of Pocahontas. I, like many other people who as a child watched the Disney film, thought I knew the story. But oh how wrong I was. Pocahontas may not have even saved John Smith. John Smith may not have been in any danger- it could have been a ceremony. John Smith frequently wrote about being saved by beautiful native women wherever he went. AND here is the big on- at the time in question Pocahontas was around the age of ten. I have yet to watch the film again after learning all of these facts as I am not sure what to do with myself. 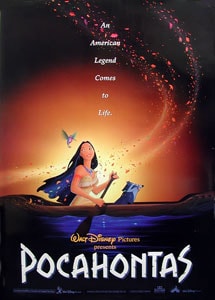 How could something on my screen be so wrong? The answer is easy- entertainment.

Now don’t get me wrong- I am not getting angry at these films really- I enjoy many of them (except Lincoln), but I am more pondering how we can teach people history in a way that is as interesting as watching a film, but actually teach them the right story. In many ways the truth can be as good as the fiction- but it just doesn’t fit. I get that Pocahontas is for kids and you can’t really have the story of a young girl captured, changing religion, marrying an English man (John Rolf), coming to England, having kids, and dying in her early twenties- as that isn’t a story for kids. Neither is the second Pocahontas movie, but that’s more because it just isn’t a good film. 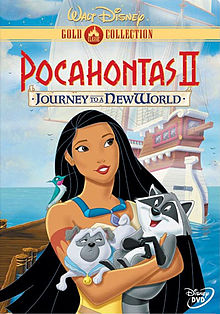 I hope, and it has been shown to happen, that people see a historical film and want to know more about it and go away to learn more- and that is great. But then there are the people who watch something and think that is the story it is worrying because in many cases that is not true.

I’m off to watch Disney’s Robin Hood… that can’t be incorrect, right? 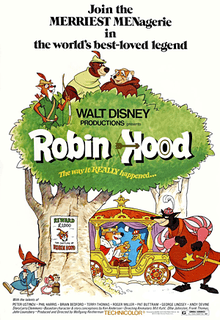 4 responses to “History On Film”