which is happening right now.

I know that it is happening right now, because at 5am on the 8th of February I set off to stand at the end of Leicester High Street with a letter box that laughed.

Some of you may be avid supporters of this blog and so may remember that last year I volunteered for the comedy festival. If you want to remember my interesting posts on last year’s festival you can read them here and here.

Other bloggers such as Nikki and  Jenny have written about the festival so I am not going to step on their toes. More I will just tell you about my experience with it as a volunteer and a patron (I use patron as a posh way of saying I paid for my ticket).

I haven’t been able to volunteer as much this year as last year because I’m a third year and life is hard, but like I have said I was awake bright and early on the 8th celebrating the start of the two weeks of comedy in Leicester.

Last year woollen objects were places on many of Leicester’s statues to celebrate our city’s own funny bones, and this year we had sound installations up of different laughter to make people smile on their way to work and university.

Though you cannot get the entire feel for it from pictures I felt I should post some. 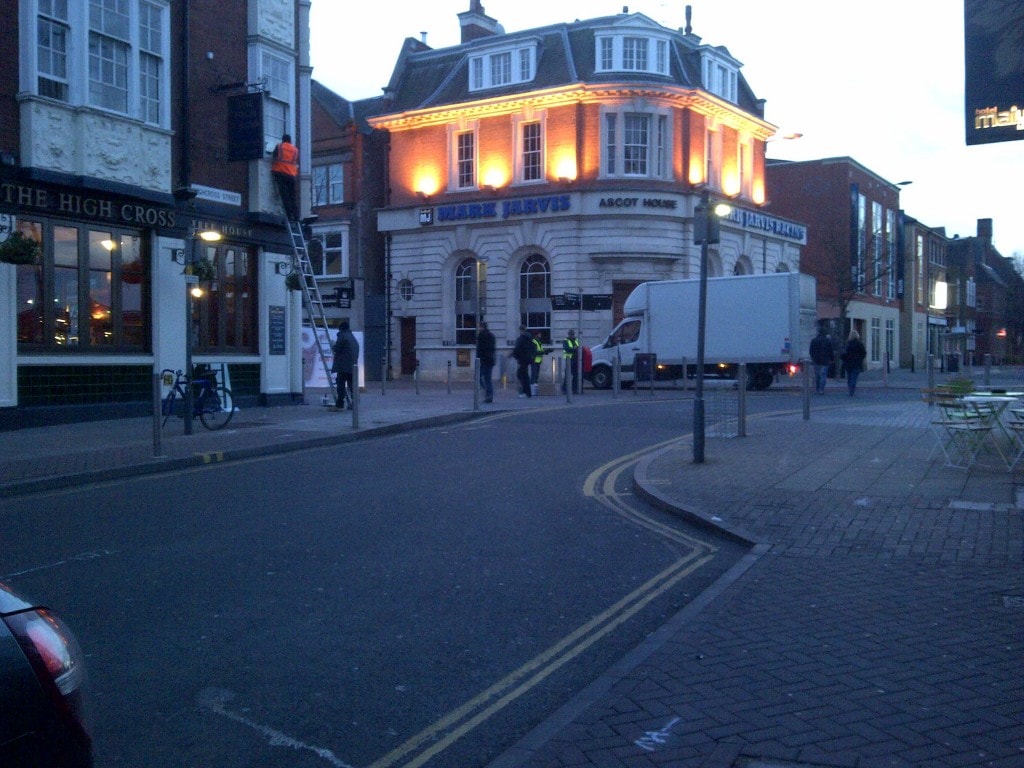 This was when they were setting up our laughing postbox at 7am. I took this picture because the man up the ladder putting a new window in was the first person to come and talk to us about the comedy festival, so I like him a lot!! 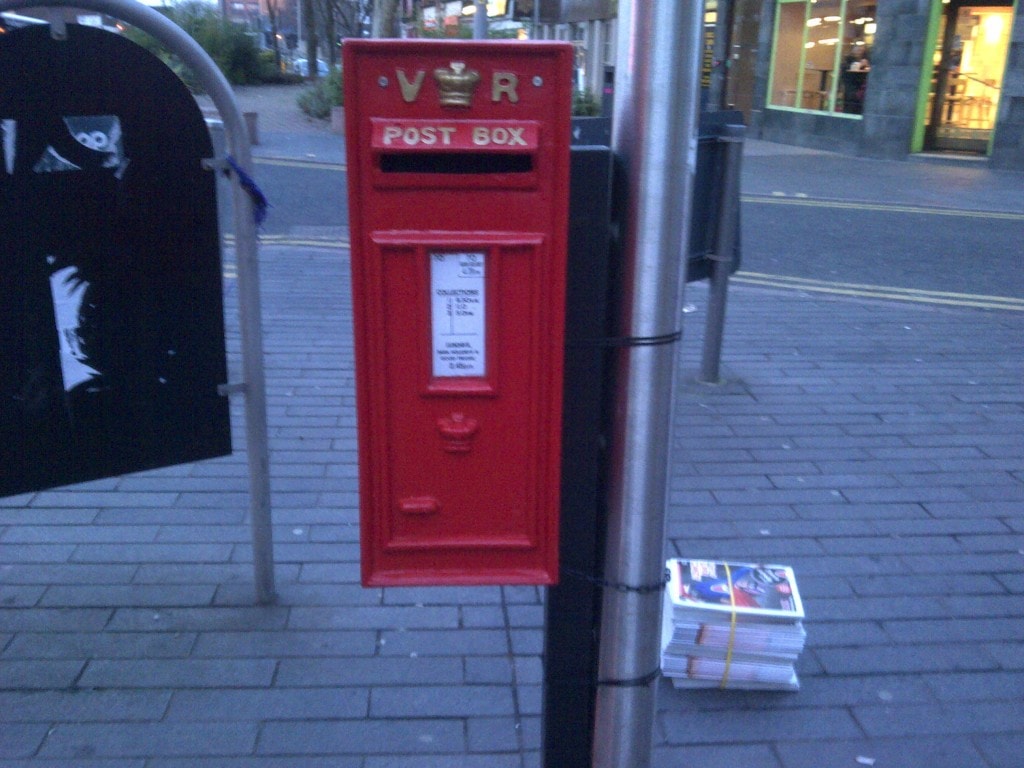 This is our postbox in question (note the VR for all you History students interested in the postal system). Next to it you can see our programs that we were giving out. We actually gave out a surprisingly lot. 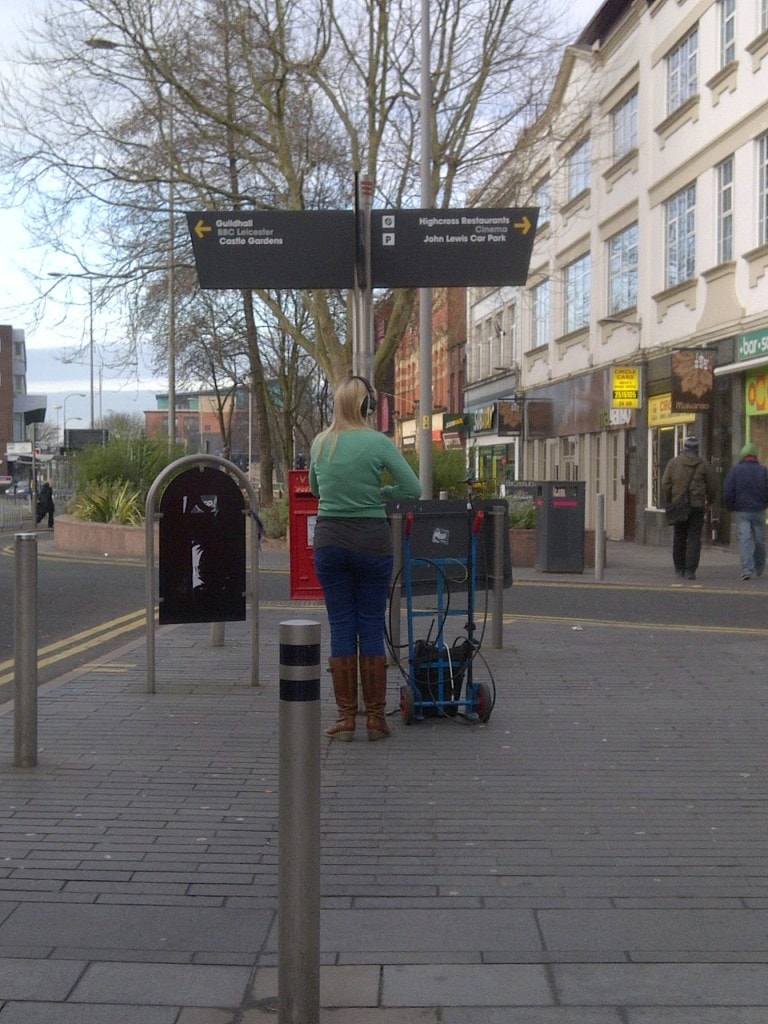 This is a woman recording the sounds for BBC Leicester. 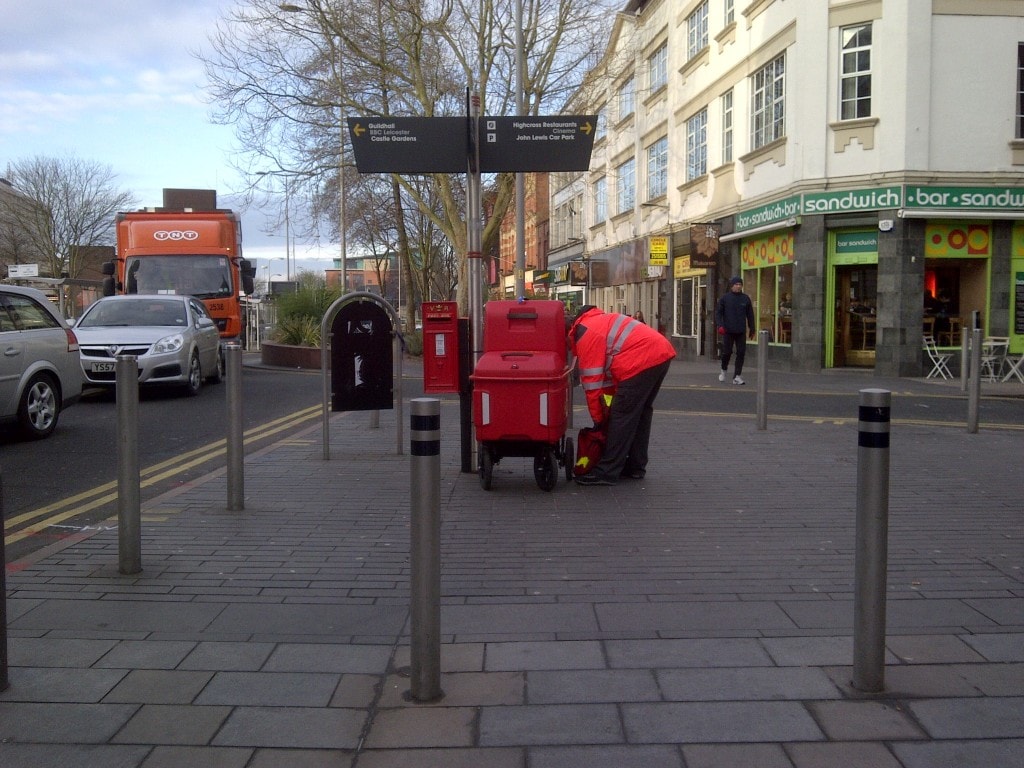 Here, the postman tied up his trolley next to our fake postbox, which I found hilarious for obvious reasons. 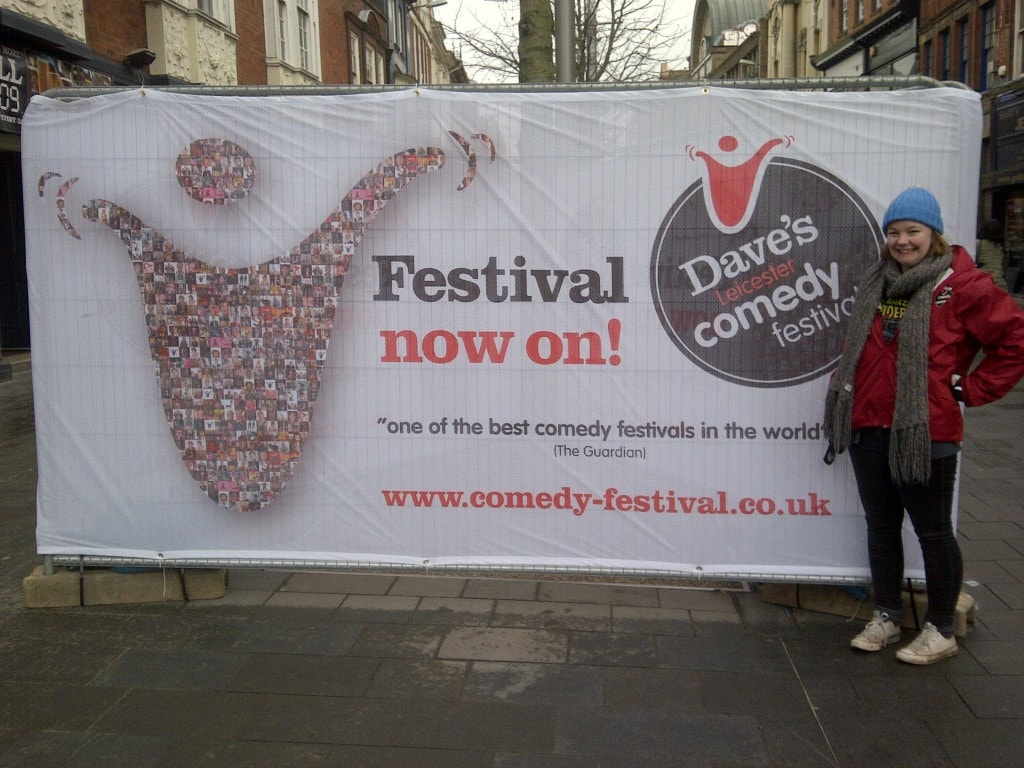 This picture is me excited for comedy!!! woooo! You may not be able to tell but I have 5 pairs of socks on. FIVE.

When you come to Leicester I strongly recommend visiting the comedy festival and even better volunteer!!