Exam freedom and fun in Leicester

Oh wow! The troublesome time of exams is finally over, after a trying and tearful three weeks, The first year History of Art students emerged into the glorious summer sun and celebrated the way we always do: with fruity drinks and Japanese food.
But I’m sure you’ve had it up to the back teeth with student bloggers and their exam chatter, so I’m gonna save that for later and tell you about the wicked excellent comedy gig I went to on Saturday at Leicester’s very own Y Theatre.

I’ve never been a stand-up comedy kinda gal, and until I met my boyfriend I’d never been to a comedy gig, excluding a tragic staff night out at Jongleurs where I had to enlist a friend to squeeze my hand every time I was supposed to be laughing in order to keep up. Thankfully I’ve since been introduced to comedy that instead of being thinly veiled racist, sexist, classist misogyny, is actually funny.

Which is how I ended up buying tickets to see Richard Herring at the Y Theatre as a birthday present for said boyfriend.
Despite the show being billed as ‘Mans answer to the Vagina Monologues” There was zero entitled sexism to be found, and in between the willy jokes there was some serious thought on the place of masculinity in modern society, gender dynamics and female liberation.

We had a wonderful time, my face ached from laughing and we even got to say hi and have a chat with the man himself afterwards. 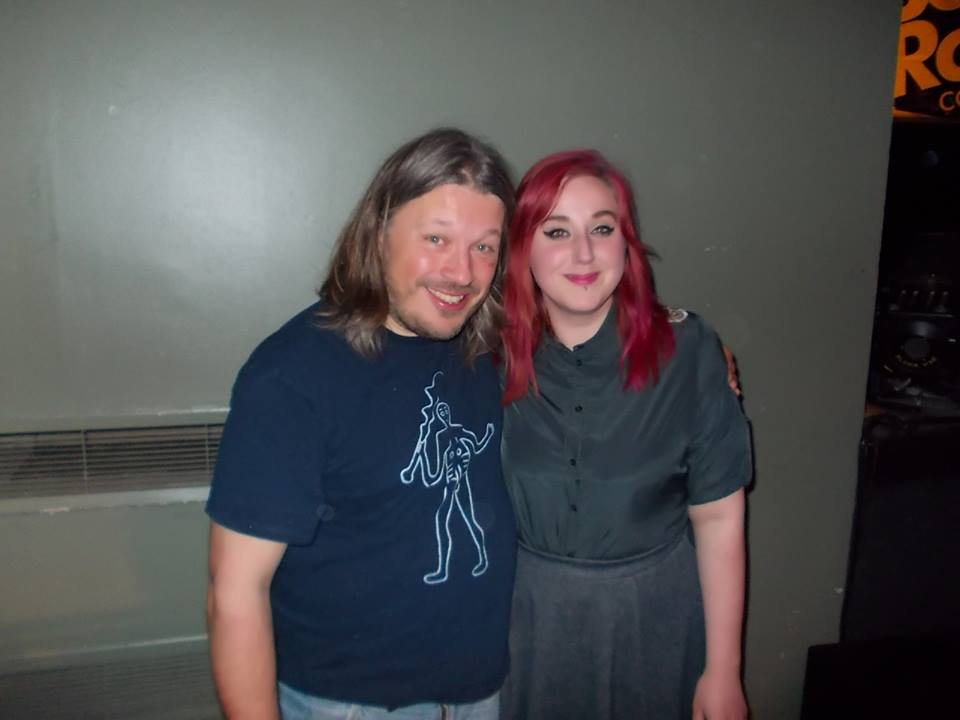 (ten minutes after my boyfriend posted this to my facebook wall, my Mum rang me to ask if i’d got a new boyfriend. Thanks Mum)

As the first part of a running feature on excellent things to do in Leicester that are not dependant on the consumption of vast quantities of alcohol in order to have a good time, I suggest going to a comedy gig.

Have a cracking weekend everybody, I’ll be back on Monday with some Art History.