My Annual Holiday: A Guide to Dorset 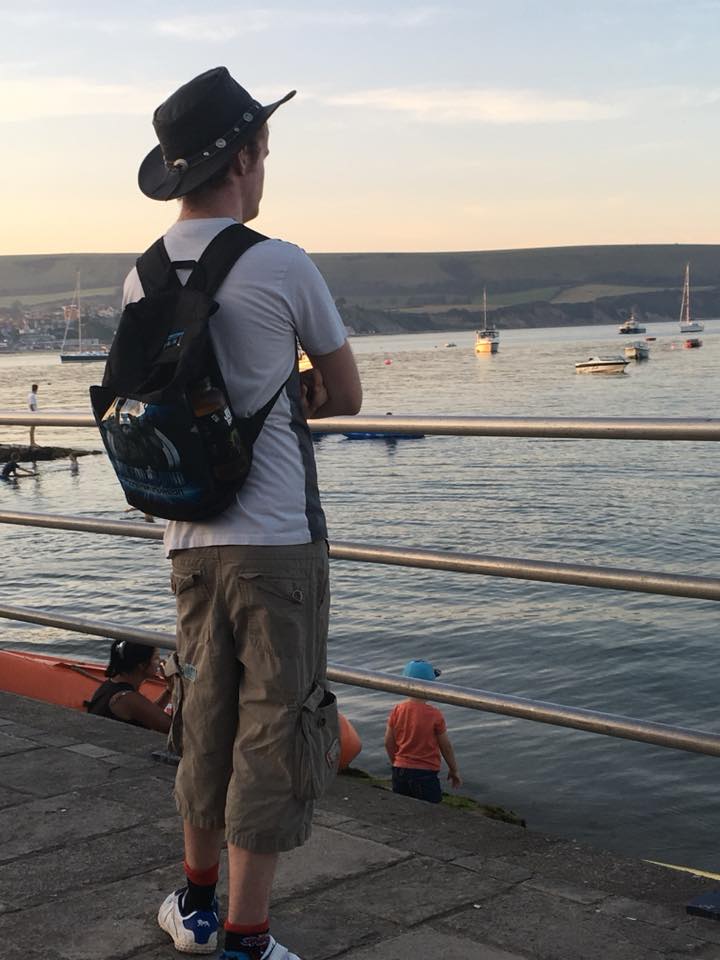 This is a picture of me in Swanage from last year.

Every year around late July-early August, my family and I go on holiday to Dorset. It’s a lot of fun and it’s almost always the highlight of my summy holidays. Because this tradition has gone on for years, I know Dorset well enough to recommend a few touristy spots for you all to visit.

And that’s all. I know that there is a lot more to do in Dorset so feel free to look online. These are just the places I have visited during my annual holidays. Where will I visit next? Who knows?  But I know I’ll have fun and I will be unable to wait to share my experiences in the hopes you will visit there someday.

And for those who have already visited Dorset, are there any places you would recommend? If so, leave your recommendations in the comments below. Have a wonderful rest of the summer and I’ll see you when I get back!

Hello, good people of the internet! My name is Joel and I'm a third-year Film Studies and Creative Writing student. I'm a shameless geek who loves films, corny jokes and Doctor Who. As someone with autism, I know how difficult uni can be so expect my blogs to be full of advice to people who just can't even with life.