It’s been another busy week for the Interdisciplinary Science Society. On Wednesday we hosted a seminar entitled “Tetrapod Evolution in the Early Carboniferous – the TW:eed Project” by Dr Carys Bennett, where she discussed how many scientists from a range of disciplines (and universities!) are just beginning to uncover one of the most important fossil gaps in the history of life on the Earth: when four-limbed invertebrates first left the water. Interestingly, what kick started the project in the first place was not any particular academic study, but a very passionate amateur collector, who among other things found a tetrapod fossil over two metres long! From this many new species have been discovered, and much more is now being understood in just how such an important transition occurred. 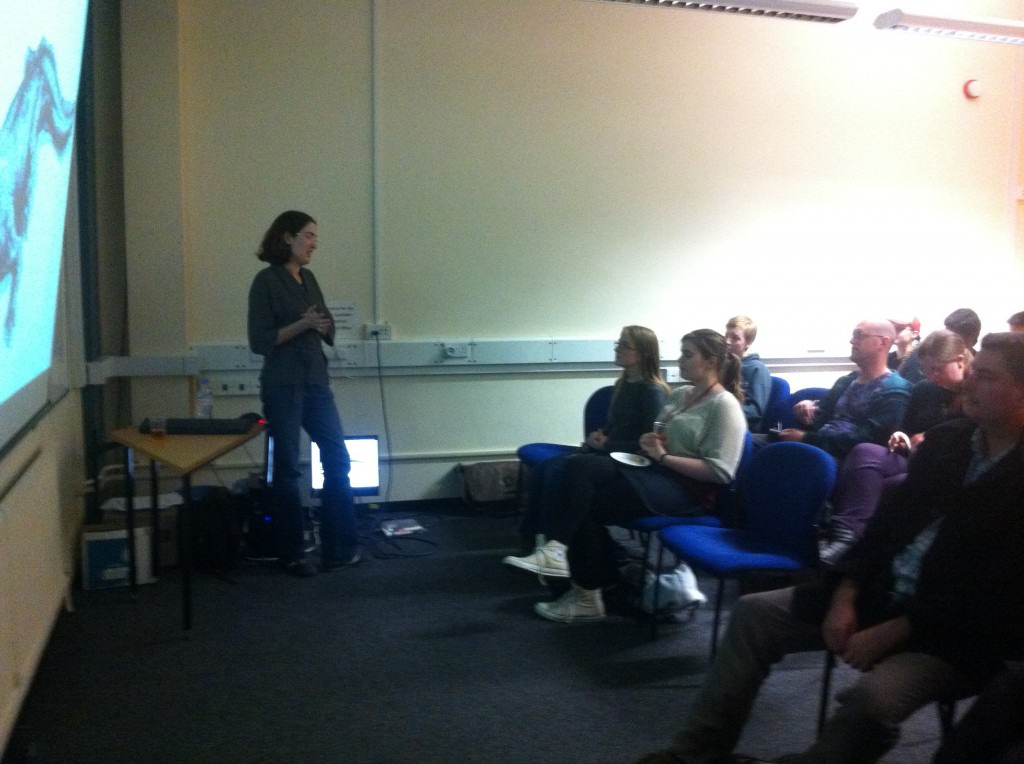 “Tetrapod Evolution in the Early Carboniferous – the TW:eed Project” by Dr Carys Bennett 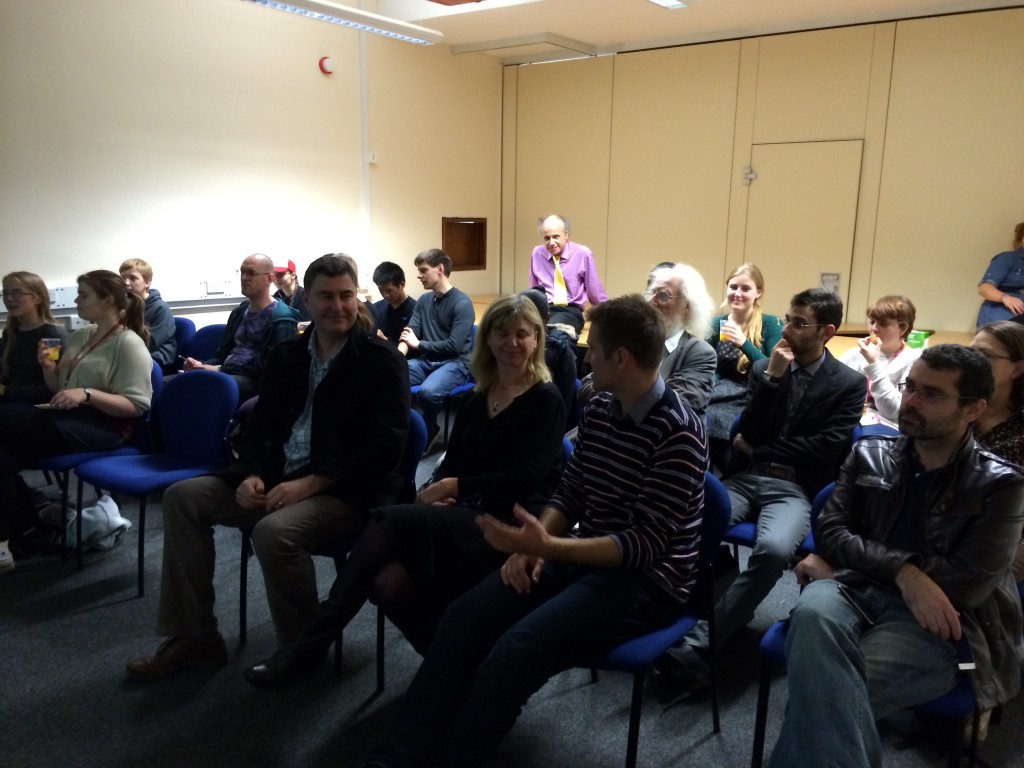 Two days later we held a bake sale to raise money for sustainable practices in Lake Bogoria, Kenya. Last Easter myself and two other committee members carried out some fieldwork there, looking at the impacts of soil erosion on the community, what was causing it, and why past solutions had failed to address the problem. The idea here was to help fund the building of new grass plots, which should help ease the number of livestock on the land and promote more sustainable use of the nearby swamps (more details on the fieldwork can be found here and here). We managed to raise over £124 in just 3 hours, which I thought was pretty good going! Although I have a feeling it might be around £200 required for the project, so we might have to come up with something else… 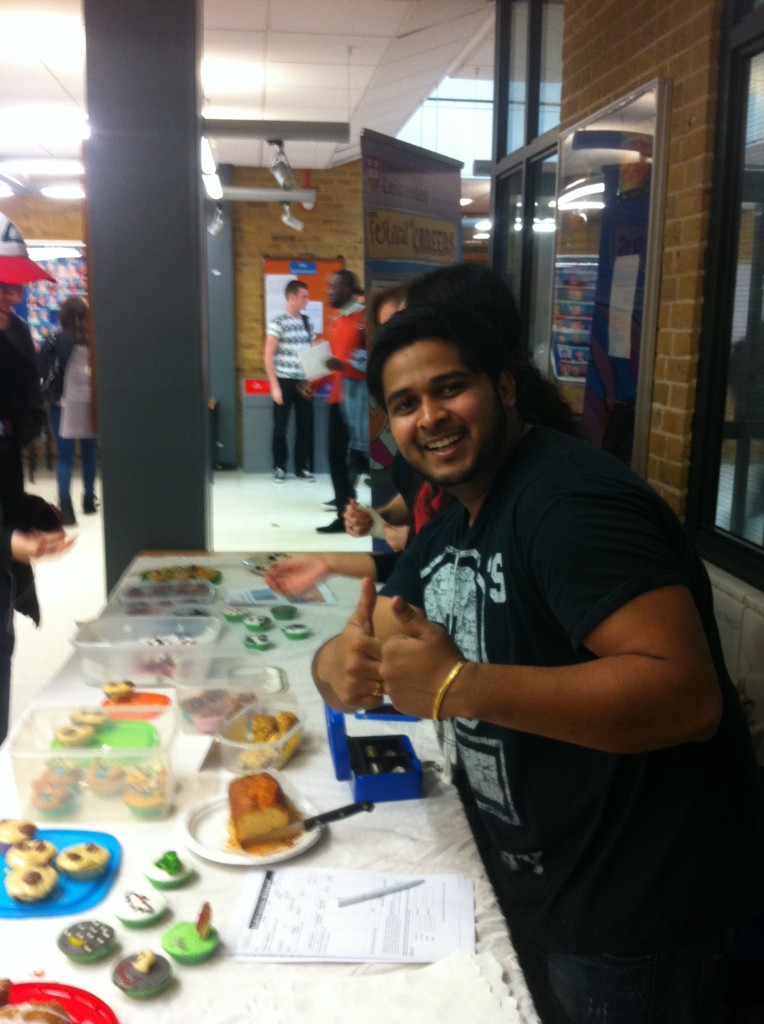 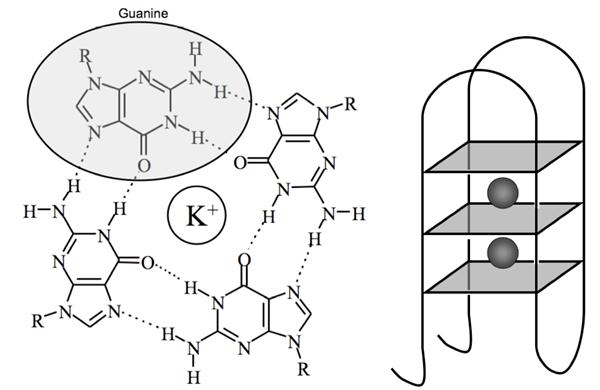 The structure of DNA G-quadruplexes

Being now two weeks into the module, I thought I’d write a bit about the Interdisciplinary Research Journal. This takes place in the third year and consists of what is essentially a journal club. Students are assigned different academic papers and once a week give presentations summarising the work, leaving everyone else to question (grill) them further on the subject area. During the first week I had a paper on DNA guanine-quadruplexes, which form from 4 guanine bases bonding via Hoogsteen hydrogen bonds, which then fold into these layered structures interspersed with cations. Such structures are usually thermodynamically unstable (DNA base pairing rules are called rules for a reason!), but in guanine rich areas these complexes can arise, leading to some interesting questions with regards to their function (and potential aversive effects) in cells.

These presentation sessions always feel dynamic, as there’s usually several members of staff present from a range of backgrounds, leading to questions from a number of different points of view, and although academic papers have formed a significant part of the reading for the degree throughout, this kind of format feels really refreshing in being able to delve into novel research areas. 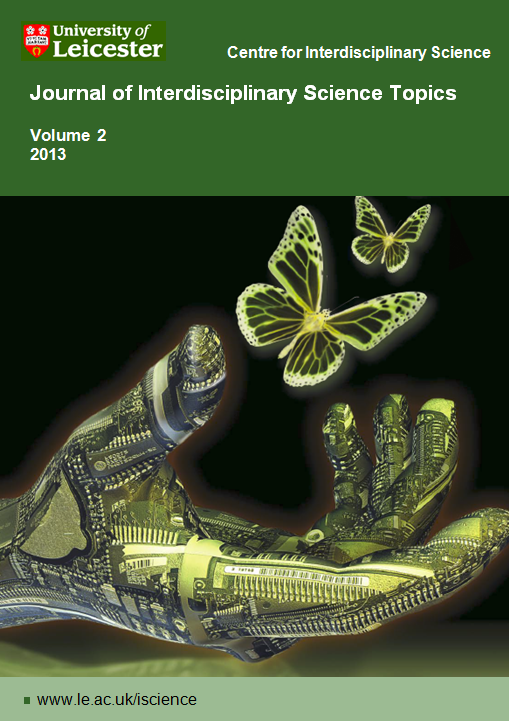 In the second term this expands further in students writing their own papers, which under the supervision of a student-run publishing body, get published in the Journal of Interdisciplinary Science Topics (JIST). You’re encouraged to be creative in choosing your subject area, and I’ve already got some ideas for assessing the viability of Vonnegut’s Ice Nine…But we shall see!

Next week the society is co-hosting a screening of Blue Planet along with the Biological Sciences Society, Leicester University Diving Society (LUDS), and the Zoology Society, so it should make for a great event in bringing the societies together. And finally, I’m very happy to say I was made course rep again this year!