Posted by David in Natural Sciences on January 15, 2014

After a rush to meet every deadline, the term kicked off with two exams on Monday for the Evolution and Nanoscience and Molecular Biology modules, followed by a well-earned drink. Reuniting with all the years had to be cut short however, as pre reading was already required to start the next core module today! For third years, this means electromagnetism and cell communication, a module I’ve been looking forward to doing for a while. One of the problem statements central to the content covered involves outlining how to rewire eukaryotic cells to perform a new function, such as a pathological change, landmine detection etc, and doing so requires not only an understanding of the many signal pathways, but how to manipulate this system and to what extent it can be treated like a circuit. This forms a very active area of interdisciplinary research, including that by Professor Nick Brindle at Leicester, who helped design the module and teaches a lot of the biological aspects. 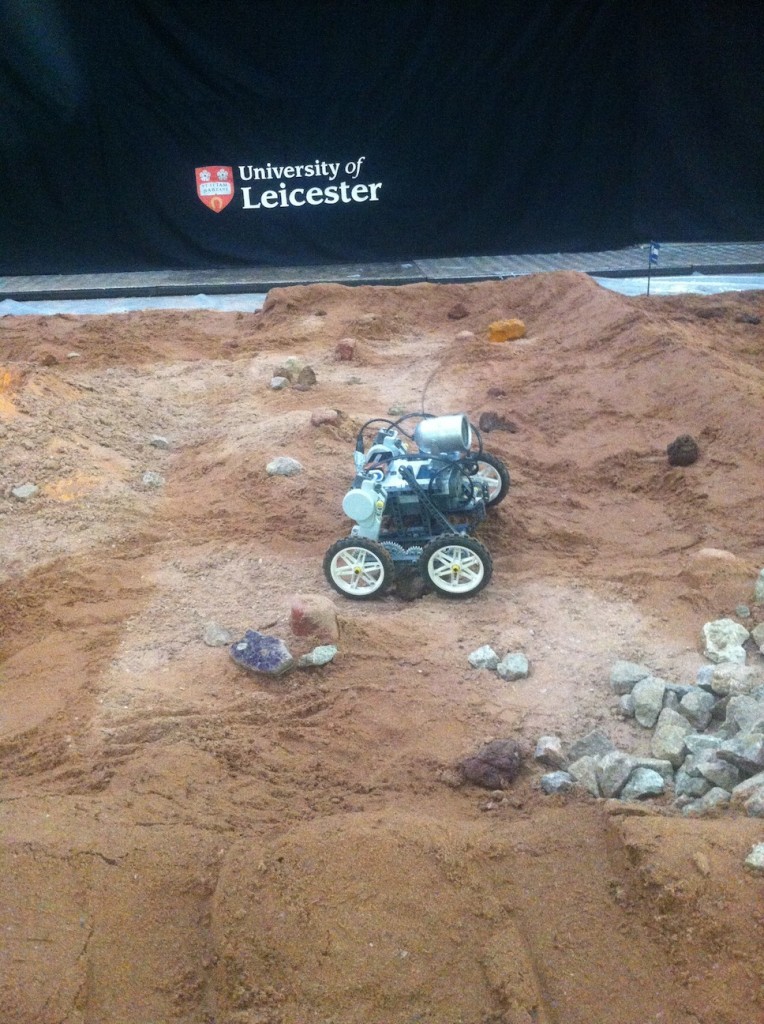 Controlling a Mars rover was just one of the many stalls at the event.

Last week was also the university’s Stargazing Live event, which was a great success despite the poor weather! This year I was on the flying teabag stall, where our role was essentially to set teabags on fire and interrogate the audience as to why they shot into the air. We would then run wild with examples of convection cells in everything from stars and the generation of the Earth’s magnetic field to what keeps the UK’s climate warmer than it should be and how clouds are formed. It was a lot of fun, especially when young children would shout ‘Epic!’ while gasping in true front-cover-of-a-brochure style. Across the university there were talks on cosmology and life on other worlds, meteorite icecream and vortex simulations, Mars rover models and even making your own comet (which you can read more about on Lilian’s blog!). 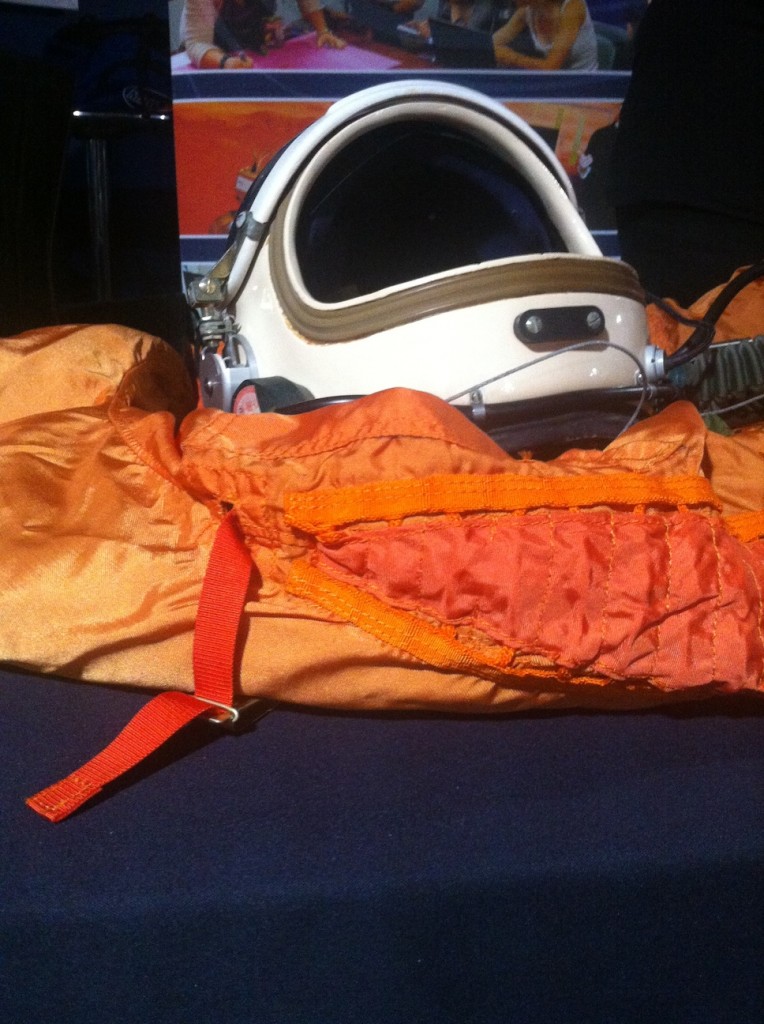 As well as demonstrating how the human body would respond to being in vacuum the National Space centre also brought real astronaut suits!