My third year ended with a final exam in Palaeoclimate and Climate Modelling, followed by the first joint I-Science (natural sciences) and Physics ball. Forgoing the cliché of saying every year seems to go by more quickly, this year really did feel like a large jump in training for a career as a scientist. I remember in October thinking how far away the graduate world felt, where the difference between writing a formal lab report and an academic paper seemed enormous. But after a years worth of modules drawing heavily on academic journals, and completing a third year project, making a contribution really does feel real. So what now? Well there’s still that fourth year to do…Which means making decisions on the fourth year project and advanced study topic. The next Headstart Summer School is also now just around the corner, which I’ll be at once again (you can read about the year before here). I’ve also been fortunate enough to get on the SURE programme this year, so look out for that!

In the meantime, from looking back over the year, there’s definitely been some highlights, most notably convincing the course administrator (Alex Mack) to join the I-Science Society for the first time, and having one of my JIST papers mentioned on Have I Got News For You. Here’s a few more: 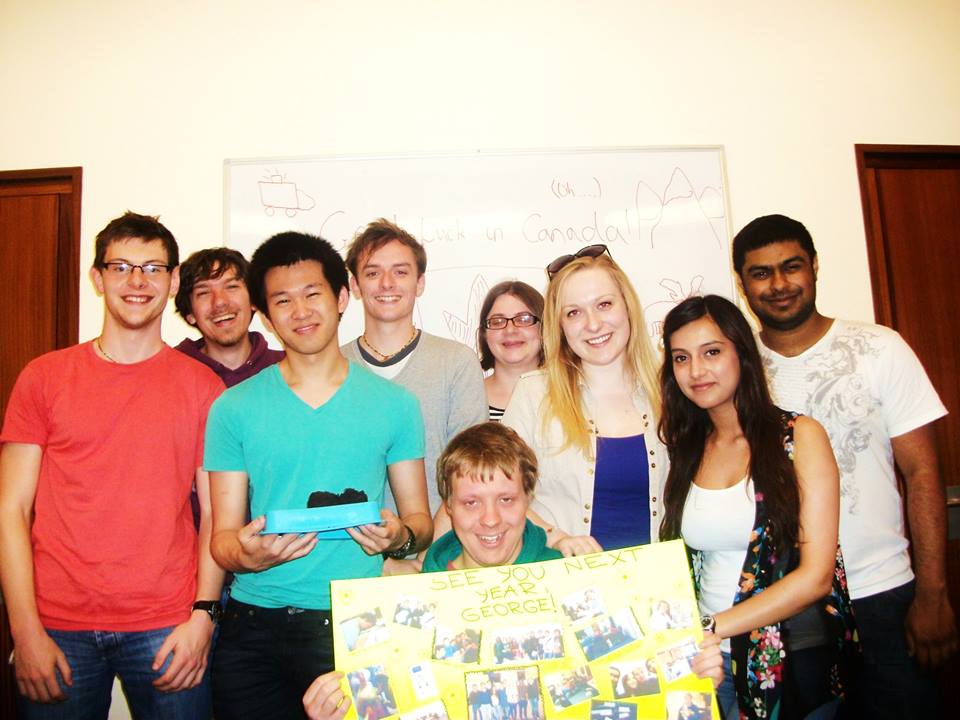 Sending off my course mate George in style before he left on the McMaster exchange program. 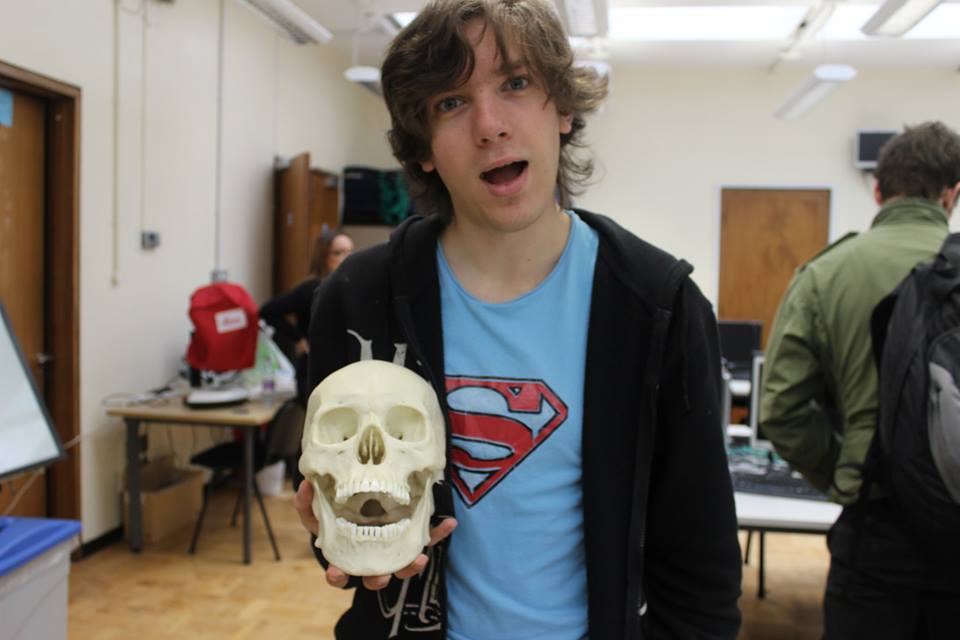 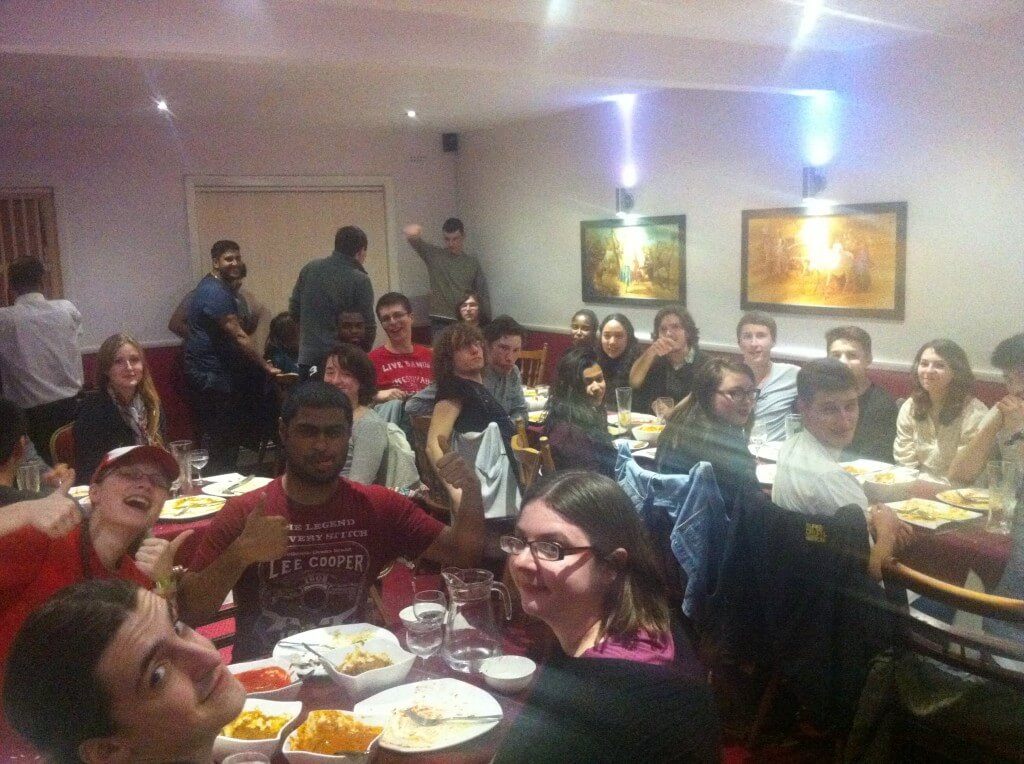 Meals with all years of the degree. 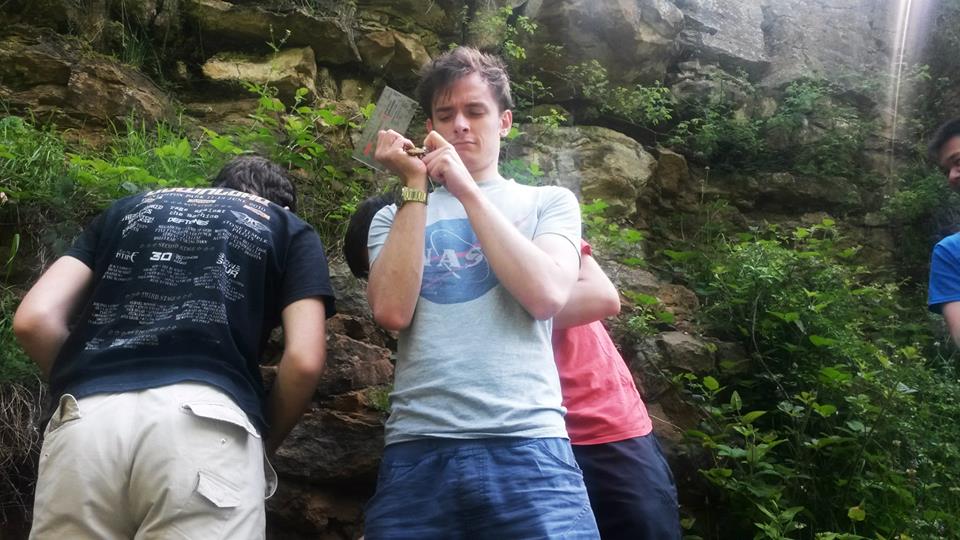 The field trip to a quarry in the Palaeoclimate and Climate Modelling module. 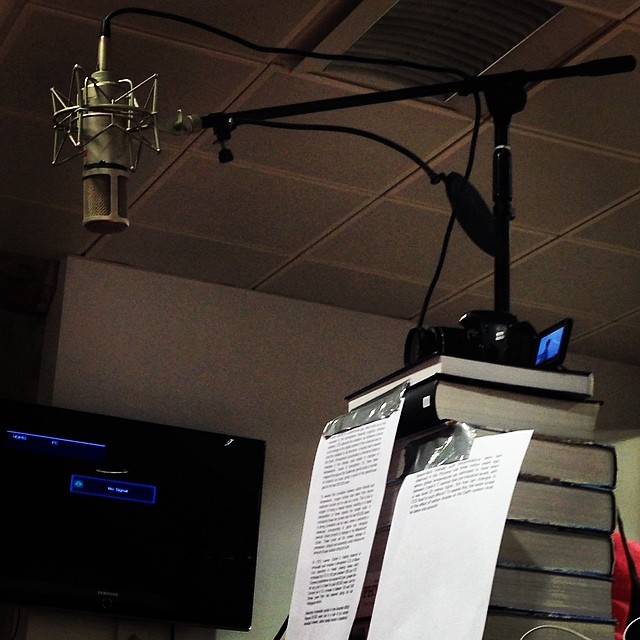 Making a film on the Anthropocene for the Palaeoclimate and Climate Modelling module. 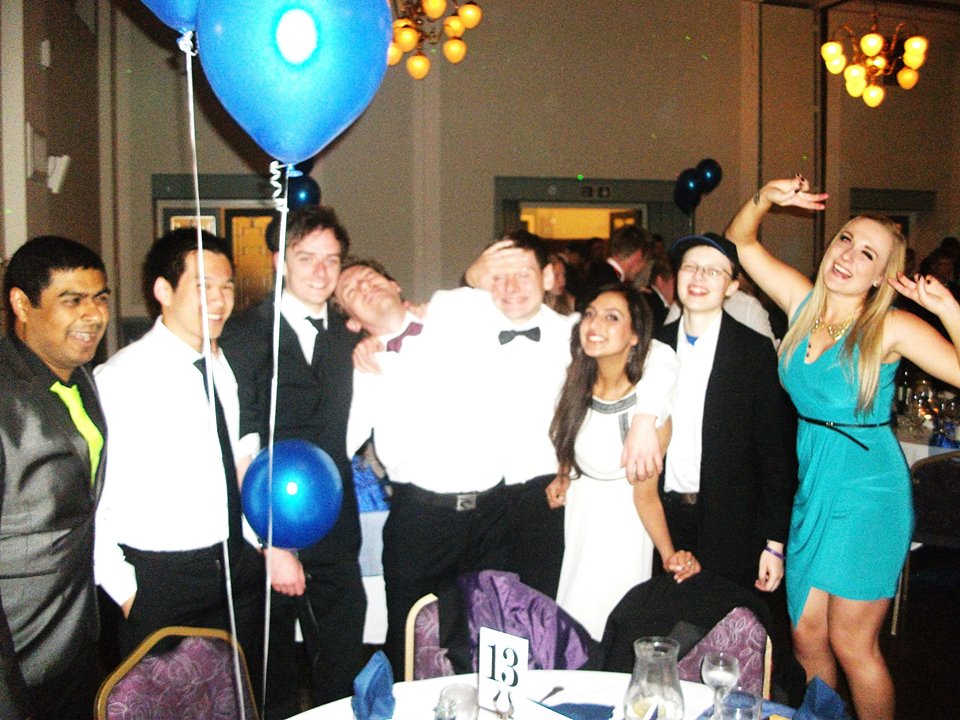 The I-Science and Physics Summer Ball.