With all work handed in and every exam finished, there was still the last bits of paper work to do in handing over the Interdisciplinary Science Society to the new committee.  Student-run societies at Leicester are rated by the students’ union annually to be either unrated, bronze, silver or gold, the result of which depends largely upon how active the society is and the variety of activities it puts on for its members. Aside from being a promotional tool, having a higher rating has a number of benefits in how the union helps the society, most notably in being able to apply for grant funding to help plan bigger events, so it’s definitely worth doing!

At the end of each academic year, student groups going for gold status need to outline 3 objectives they aim to achieve in the following year, and review those that were set with the last committee. Having been the academic officer for two years I might be slightly biased…but I think from the series of academic seminars hosted over the last three years, and the inaugural symposium being a success this year, the society’s in a great position to continue developing as an academic society in showcasing the areas where a natural sciences degree is beneficial. One of the things we recommended for a future goal is to make the symposium an annual event, ensuring not only that the society establishes relationships with key graduate employers, but also allowing for an annual career event tailored to natural sciences students, run by the students themselves. Aside from the academic side of things, the society hosted some of its biggest socials ever this year, including the organising of the first natural sciences and physics end of year ball. It’s been really great to be a part of a society and watch it grow, and I thoroughly recommend both joining and running for election in societies throughout your degree! 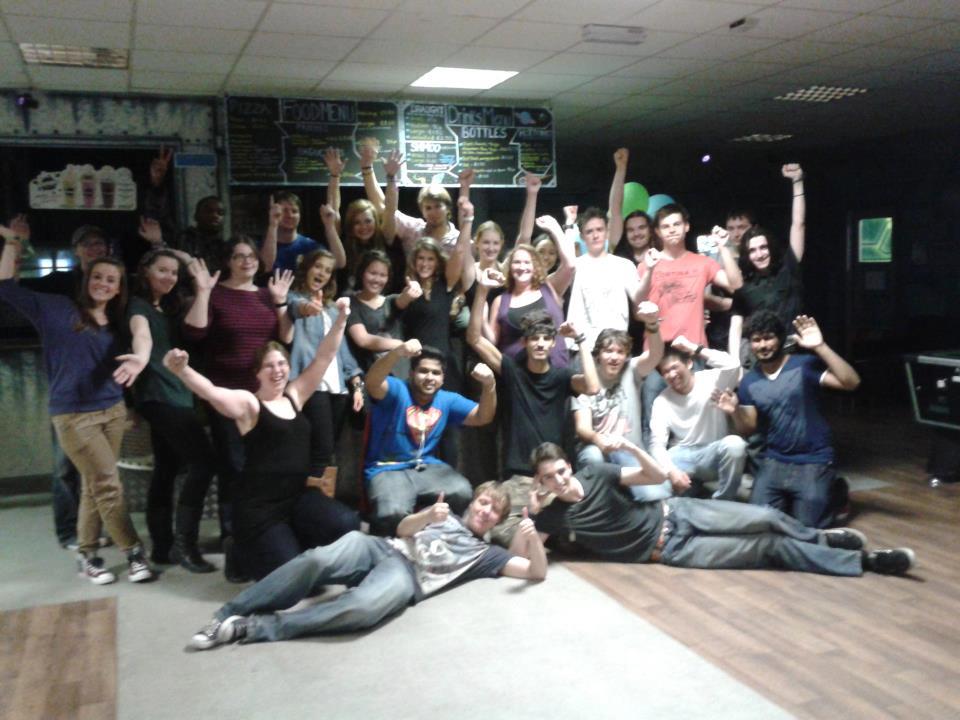