Finishing the SURE programme

Posted by David in Natural Sciences on August 31, 2014

Last Friday was the final day in the SURE programme here at Leicester, culminating in a day of presentations from all students involved. For the last six weeks I’ve been constructing different kinds of neural networks and seeing how classical and quantum mechanical models compare as a consistent model for associative memory. The idea is that if you prime someone with a certain thought or memory, this influences how they recall other memories immediately afterwards. If I say computer to you, for example, then apple, you might think Mac, but fruit and then apple might cause you to think orange. Classical models, it seems, cannot fully account for this kind of biased pattern sequencing observed in cognitive studies. That isn’t to say that there’s quantum mechanics occurring on a cellular level, but just that the maths might offer a better framework!

Other projects ranged from techniques in stabilising nanoparticles and programming components of telescopes, to classifying meteorites and studying evidence of galaxy migration. It was great to meet students from across the UK (and beyond!) all interested in pursuing a future in research. It was interesting too, being in an environment where there were no weekly problem sets, lab sessions or workshops, just you and a problem to investigate. If research is something you think you might be interested in, an internship is a great way to get an idea of what pursuing that could look like. Usually you start applying from around January onwards, most commonly after finishing the penultimate year of your degree (I wrote a bit more about that here). I’ll be posting about the ones I’ve found over the last three years as they come out again, but for now, I think it might be time for a brief holiday before term starts. 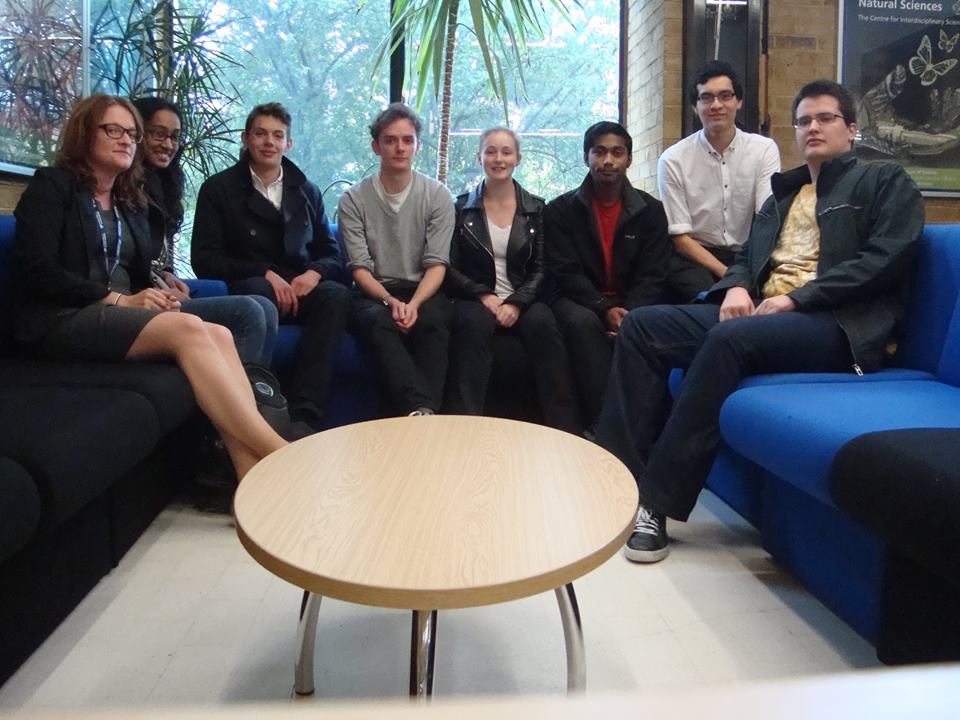 The students on the SURE programme this year.