Throughout July the department once again opened its doors to prospective students, offering taster lectures, talks on how the natural sciences course is designed, and displaying a host of material made by undergraduates over the years. As well as the seemingly endless biscuits, it’s always great to hear the aspirations of A-level students, and from a potential […] 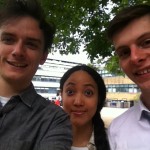 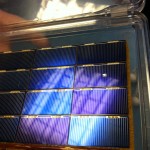 Posted by David in Natural Sciences on July 4, 2014

Today marks the end of this year’s Headstart Summer School, where A-Level students descend on the university to get a feel of what it’s like to be a natural sciences or physics student here. As one of the volunteers, I’ve spent the last week building rockets, studying meteorites, identifying bacterial DNA strands and much much […] 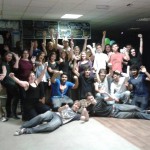 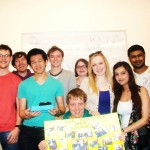 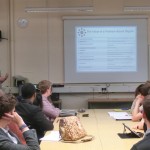 As promised, here’s some photos from The Inaugural Employability Symposium hosted by the Interdisciplinary Science Society. This event was months in the making, working in collaboration with both the Career Development Service and the Centre for Interdisciplinary Science, and fortunately it turned out to be a success! We had speakers from the geosciences company CGG, […] 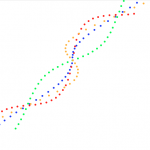 With the exams that marked the end of term fast becoming a distant memory, the mass exodus for Easter has reduced the campus to a refuge for those engrossed in dissertations or revision. I fall into the first camp, now trying to piece together the past 20 weeks of project work into a coherent report. […] 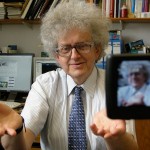 With this being a blog about the experiences of a science undergraduate, I thought I’d post some of my favourite resources related to science that I find myself visiting. Many of these inspired and continue to inspire me to pursue science, and I hope they do the same for you. Periodic Videos/Sixty Symbols/Deep Sky Videos/Numberphile […] 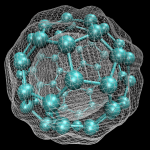 With the final project seminar drawing to a close, the panic for the approaching final deadline was mediated only with thoughts of this Friday’s exams, making this week pretty hectic in terms of collecting final sets of data while revising the past few months of material! On the Natural Sciences degree, your project is assessed […]