Venture into the Unknown

University has the wonderful perk of giving you three months off at the end of each year. And whilst this seems like a blessing at the time, it can feel excruciatingly long towards the end. For me, right now, my work training starts on the 16th July, so I’m trying to cram as much ‘Summer’ in as possible. But in previous years this is what my Summer holidays looked like…

They were jam-packed full of CREATIVE PROJECTS!

It was the time of the year where I had more time to spend on learning new things. I was able to do this more during term time in third year, purely due to better time management and pushing myself harder, but I never wanted my life to be purely about my Law degree.

I’ve always had a huge interest in learning new creative skills! So in first year I decided how to do henna. I’d seen it done on a trip to India when I was younger and I was in awe of the skill of the artists and how quickly they could create stunning works of art that you could carry around on your hand for a week or so!

My first attempt was less than great… 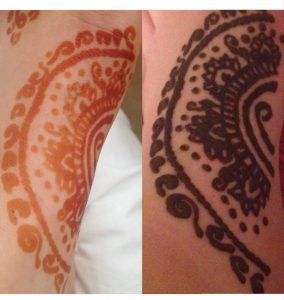 But before long I got better and really enjoyed the down-time, creating my own designs and being able to see my art everywhere I went. 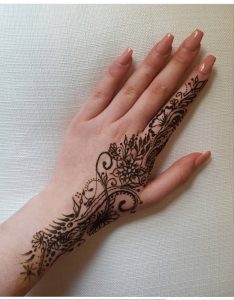 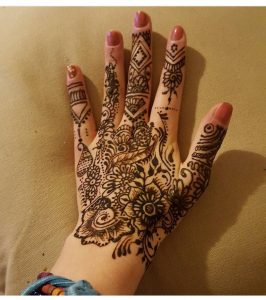 Next up was learning to bake! I’ve never been too big on cooking, except for when I would help my Mum when I was a kid. My Grandma and I took to the kitchen to make an awesome lemon drizzle cake (my favourite)! 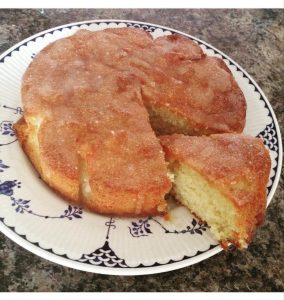 After that I began blogging for my personal blog to figure out my writing style. I’m really interested in why things happen so I wrote all about the origins of certain behaviours and phenomenons in life. It was great fun researching, playing around with words, and I may go back to it after I’ve finished writing for this blog!

My final project that summer was knitting! I absolutely adore knitting, and as lame as it sounds, it’s one of the most relaxing activities ever! ‘Netflix n Knitting’ is a thing. 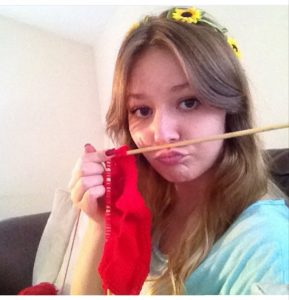 It started off a little rocky, with my Grandma having to go back over what I’d done and remove the holes. But before long I’d knitted my infamous red scarf – which I wore pretty much every day for a year, and everyone started to recognise me because of the scarf!

Since then I’ve knitted hats and other scarves, and I’ll hopefully learn how to do more complex stuff in time.

In second year I took on learning to cook a roast dinner –  a family favourite! Then the next task was learning calligraphy, inspired by my Dad. Even his normal writing looks calligraphic! I picked up some calligraphy pens from WHSmith, watched some videos and figured it out! And for now, I’m still looking to expand into different types of pens and fonts.

Here’s my first ever attempt… 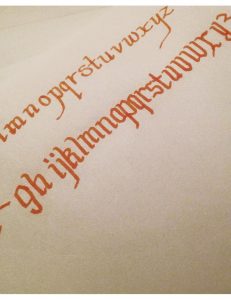 In third year I’ve picked up painting! I haven’t painted since I was very young but since Van Gogh has been my biggest artistic inspiration, I had to graduate from using pencils at some point. 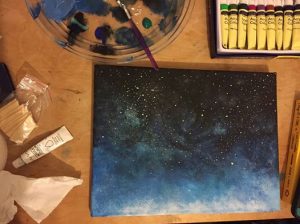 It all happened because I saw a cute little canvas in Tiger in town and decided to get it, along with some acrylic paints and paintbrushes. After Lucie’s birthday thing I was in such a good mood I decided to paint it, and the rest is history! 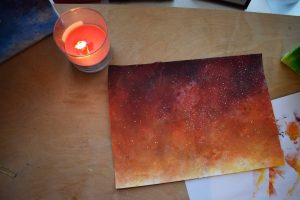 For my 21st I also invested in a proper DSLR camera! I’d begun to really appreciate photography as being more than just taking a photo, as so many of my friends were into it. I realised it is an extremely complex form of art that takes an understanding of lighting, positioning, and a keen eye for what makes a good photo – and much, much more!

The photography thing is still very much a work in progress as it’s such a new medium to me, so we’ll see what happens!

The final creative thing I’ve explored in third year is poetry! I’ve ended up watching a lot of slam poetry videos, reading poetry books, and I even have some favourite poets now! It’s such an expressive form of art, and far from the cringe-worthy, soppy romantic stuff which I think poetry is sometimes stereotyped as. I’ve been especially in awe of the female poets who stand on that stage with such force and conviction, saying things that aren’t stereo-typically very ‘feminine’. They break down the walls of stigma, poem by poem, talking about issues in such an up-front, powerful and unequivocal way. Having an appreciation for their craft and opening myself up to different viewpoints which people are really passionate about has been liberating.

I’m thinking of even writing my own at some point!

My projects for the future? On the horizon I’m really interested in cake decorating – to complement the baking, of course! This is as well as making my own clothes because I’ve always been into sewing, but to put that skill to the test and make my own crop tops, etc, would be incredible. And I promise I wouldn’t wear the clothes I make for a year straight, unlike the red scarf!

Embracing these projects every year has taught me that I’m never going to be finished with learning. Not ever. I’ve realised that you always have time for something new if you make it a priority. And why shouldn’t you? New skills give you an escape from this busy-bee world, help you to think about the world in a completely different way, and I’ve stumbled upon some of the most enjoyable activities I’ve ever experienced. The adventure of knowing absolutely nothing and being horrendous at something, but figuring it out as you go along, is a magical escapade. It empowered me to learn more about myself and more about the world around than me than I ever could have imagined.

Venture into the unknown, you might just love it there.