Things to do in Leicester! 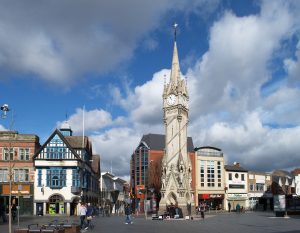 For this week I thought I’d do a post on a selection of things you can do across Leicester City, all easily accessible through public transport. This definitely isn’t exhaustive as there is always something going on, whether it be a festival or something new opening up – but it is a good starting point in exploring what the city has to offer!

Let me know in the comments below some of your favourite places in the city!

Hey there! My name is Bushra, and I’m a Law student in my second year here at Leicester. I’ll be blogging about what the course entails, extra-curricular opportunities, and tips on getting through it all, while reflecting on my own experiences and lessons learnt at university.