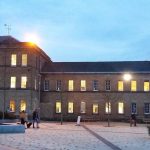 Passion and Fire: The Days I Live For

Sitting in Zizis in town surrounded by my team, my law family, I was asked a question. At Law Society Committee Christmas meal last week Kamran asked what had been the best day I’ve had this year. Quite a question, right? I had to give it a minute and get back to him, but funnily […] 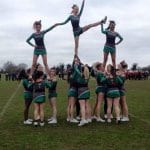 Scarlett and the 7 Society Adventures

Since it’s my third year I decided to try to make the most of the time I’ve got left (cry) and try as many societies as possible before I graduate. I’ve had this thing since first year where I try a new society every year, just for the experience. The Law Society is my […] 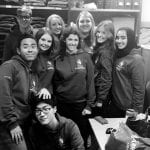 So as I’m the Chairperson of the University of Leicester Law Society this year and I promised to give you all an insight into the society, I thought I would give you a run-down of everything that we do! It’s a lot of information so brace yourself…   *Disclaimer* – super soppy conclusion, so […] 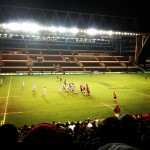 Like Harriet I have now sat my final Final!! Obviously this is exciting, but I realise a lot of you are A Level students who are still busily brushing up on the intricacies of 19th Century Russia or the Great Gatsby so won’t go into too much detail about how freedom feels. Instead I’ll give […]