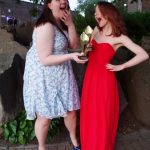 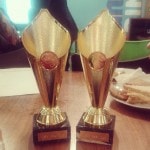 As a result of the immense joy and relaxation my flatmate and I derived last year from being a part of Lush Student Radio, we decided that we really had no choice but to keep it up this year. Our show is entitled ‘Ellie and Gina’s Whimsical Chat’ and is centred around discussing, film, TV, […]