Posted by Robbie in Management on October 21, 2014

Just how important is the Festival of Careers?  In this article, I’ll give my two cents, and some tips on how to make the most of it. 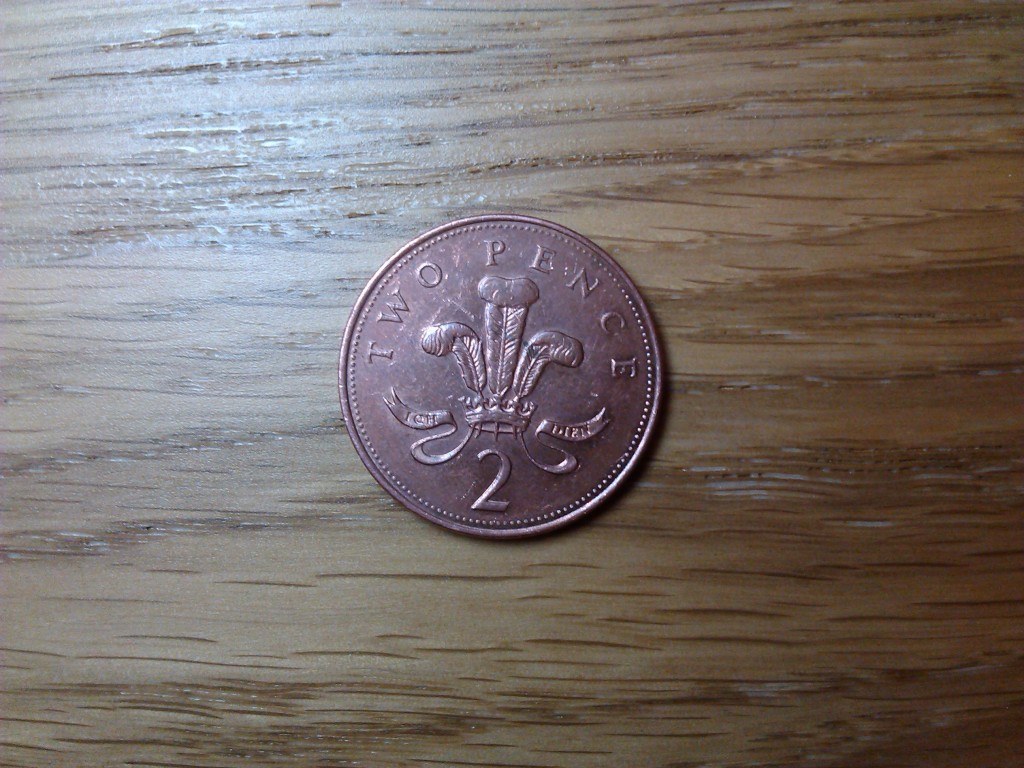 A couple of weeks ago, the Festival of Careers popped up on campus.  For those who have never been to a careers festival – it’s not a place where you bring your tent and a pair of wellies, but a venue on campus, in which numerous graduate employers from different sectors are represented.  The event is often held in a massive tent, however.

Careers festivals are a great way to meet your potential employers.  After all, most of us are at university to get a job at the end of it – not just to get a degree.

Another reason why it’s a good idea to come along to the Festival of Careers is to speak to people who have been on the internship or the graduate scheme that you would like to apply to.  This way, it’s possible to get an idea of what it’s really like to work for a given company.  They will most likely be positive and honest about their experience, and this personal dynamic – no matter how brief – can give you a deeper insight into what it’s like on a day-to-day basis than a shiny website could.

Now, some words on the Festival of Careers at the University of Leicester, in specific.  It was run early in term, when compared with previous years and with careers festivals at other institutions.  This is a clever way to encourage people to think about careers, early on.  In addition, at the time of writing this, and as far as I’m aware, the University of Leicester’s Festival of Careers is the only university in the UK to have a ‘no-prep-no-entry’ policy.  In other words, to be allowed into the festival, you must attend a preparation session, in advance.

Below are some of my tips for the careers festival and beyond.

As with most things in life, tip number one is to do with your attitude.  Remember to be yourself, to smile and to be friendly.  Hopefully, being yourself isn’t mutually exclusive of the latter two points.  Try not to see the Festival of Careers as a chore, or some stressful event that must be faced.  Instead, it’s far more enjoyable to loosen up a bit, to be conversational and to realise that the company representatives are there to help you.

‘You’ve got jobs, yeah?’, ‘What do you do?’, and ‘Where am I?’ are not good questions to ask.  Instead, it’s much better to come prepared, to think about what questions to ask beforehand, and to at least look like you know what you’re talking about.  If you’ve done your research, you’ll get more out of the experience.

Questions such as ‘How would you describe the informal culture?’, ‘How are the future career development opportunities’, and ‘In your opinion, what are the most important skills for the job, beyond the entry requirements?’ shows that you’re a serious potential candidate.

It can be a good idea to jot down some key information related to the companies and the respective positions of interest, in a notepad, prior to and during the festival.  Notes prior to any interaction could include basic facts & figures and some questions that you would like to ask.  This can provide useful pointers, which should be intended to guide and to develop the discussion, rather than to script it.

During the conversation, you can show that you’re well-organised and a good listener if you take some notes.  If you want, you could take notes on a phone, but it would be important to ask the representative if that’s ok to do, first.  That way, it’s made clear that you have a healthy attention span and you’re not tweeting ‘Careers lol #YOLO #SWAG’.

Non-verbal communication – the way you present yourself through dress, posture, and your general vibe – is probably just as important as the content of what you say.

Take Barack Obama, for example.  Setting aside political beliefs, there can be little debate that he is an articulate, composed, and charismatic public speaker.  Why then, was there such a fuss in the media, recently, as a result of his choice of dress at a press conference?

Three words: ‘Obama’, ‘beige’, and ‘suit’.  This yields millions of Google search results.  Was this media spotlight focused on Obama, because there were no crises to report on?  Probably not.  His speech dealt with two heated topics in current affairs – the Islamic State, and Russia.  Rather, it’s far more likely that this was overshadowed, because he wasn’t dressed in a way that was deemed to be appropriate.

‘Be bold’ is another way of saying ‘be confident’.  If you follow steps one, two and three, this should come naturally.

The main reason for why I’ve joined ‘be bold’ and ‘be polite’ into one tip is as follows.  The Festival of Careers is busy.  This means that you’ll probably get unintentionally nudged by passers-by, and possibly have your space encroached upon at some point by someone who is impatiently waiting behind you.  This might go without saying, but the best thing to do, after having waited for your turn, is to completely ignore these external distractions, to stay focused, and to maintain eye contact.  It’s off-putting to look around every time someone bumps into you.  If the conversation is still productive after you’ve been talking for a few minutes, and someone behind you starts huffing and puffing, they can wait their turn, like everyone else.

This is a point that is often neglected.  If the interaction has gone well, and you’ve built a small rapport, it can’t hurt to ask if it would be alright to exchange contact information, in case you can think of any more questions in the near-future.   The worst that they can say is no, if they have a certain policy, for instance.  In any case, they’ll at least direct you to a generic contact email.  It’s important to respect any policy that they might have and not to push for their own contact information.  But again, this might go without saying.

It’s important to do some follow-ups.  This means a couple of things.  First, contact the connections that you’ve made.  They’ll most likely be happy to answer your questions.  And name dropping in an application process can put you ahead of your competition.  Even if they can’t vouch for how you are to work with, they might remember you as being: positive, well-prepared, professionally dressed, confident & polite, an effective networker, and case in point – good at following up on leads.

Second, be early to apply for any desired positions.  Make a note of the deadlines for applications, in your calendar, and meet them.

That’s all, folks.  Hopefully, I’ve imparted some wisdom, which can be useful, not only in a careers festival, but in general, too.