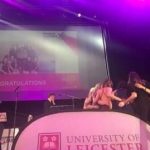 Wednesday saw one of the biggest nights of the year for sports people at the University of Leicester…Sports Awards! This is held at the Athena and consists of a three course meal, award ceremony and celebration followed by everyone going to Letsdisko. It is a great way to recognise all the sporting achievements of […] 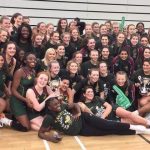 Varsity has come to an end, with Leicester triumphing over DMU and retaining the Varsity title which we’ve held since records began in 2000. Varsity is a great way of showcasing different sports and boosting team morale, with everyone involved from the players to the supporters.   I have been a member of UoL Netball […] 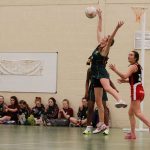