Last week was potentially one of the busiest yet but for many good reasons.

As I said in an earlier post, I had my Spanish speaking exam on Monday which I think went as-well as it could have done. It felt relaxed as I was talking to my teacher and went so quickly as it was only 5 minutes so I hope I will have done well.

Tuesday was a really fun day as I went to see Pointless being filmed at the BBC Studios in Elstree with my boyfriend. Even though it is only May, they were filming their Christmas special already and they had the Chuckle Brothers on as celebrity contestants and Xander and Richard were presenting in Christmas jumpers! It was a really funny evening!

On Wednesday I had my French speaking exam which in contrast to my Spanish exam, didn’t feel so relaxed as it was a formal presentation in-front of 2 teachers for 10 minutes with 5 minutes of questions after. I was talking about the fact that French politicians are now forced to publish their wealth and assets and whether or not this is an invasion of privacy as I found this topic really interesting when I saw it in the French news over Easter. Again, the exam went really quickly and I had a lot to say so I hope that it also went well!

Thursday was a day of rest, last-minute shopping and a trip to the cinema to see the Great Gatsby (great film!) before the most exciting event of the week, if not arguably my whole year, the Modern Languages Society Ball on Friday. We had the event at the Belmont Hotel and we had a country theme for each of our tables. It was a 3 course dinner followed by dancing and the DJ had downloaded lots of European songs for us! 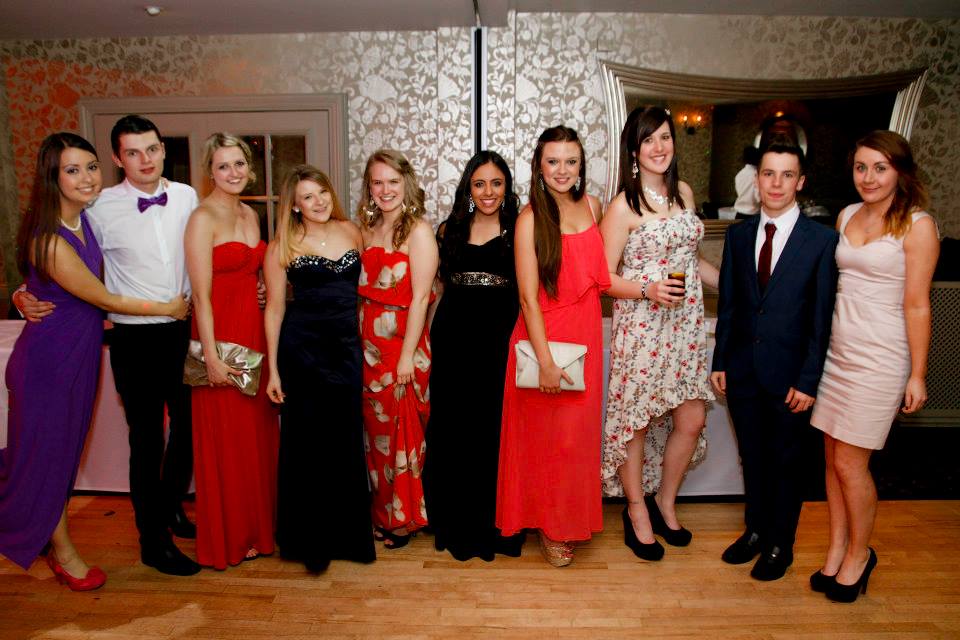 The Committee at the Ball 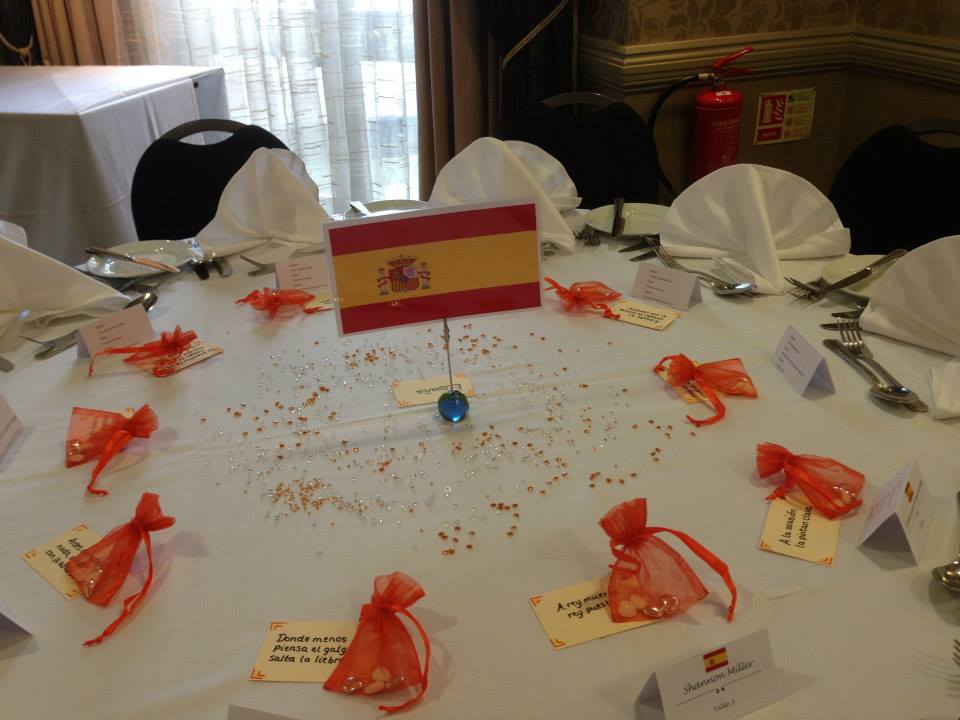 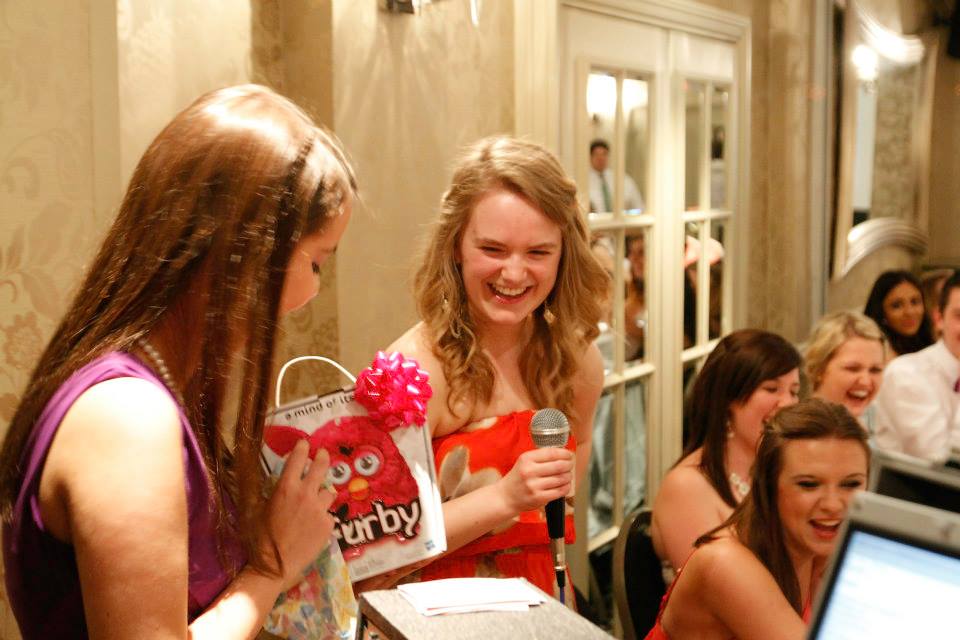 Me opening my present of a Pink Furby from the rest of the Committee!

Finally, to top off the week was Eurovision. I watch this every year without fail as I know it’s tacky and cheesy but I love it and the fact that some of the songs are in French and Spanish means that I can count watching it as revision! My friends and I all chose a different country to support as well as the UK and I was backing Belgium which ended up coming 13th. The fact that the UK came 19th out of 26 made my week as compared to last year when we came 2nd bottom, we did fantastically!