This time last week I was on an AVE train (Spanish high speed train standing for Alta Velocidad Española), leaving the City of Gaudí, also known as Barcelona. It was my first time there and therefore the previous weekend was full of sight-seeing, food eating and even a brief spell on the beach!

As my boyfriend is studying there at the moment for his second semester placement of the Year Abroad, he had already been living there for a month so he was my personal tour guide all weekend! I arrived Friday evening and we had incredibly delicious meal at a cool American diner called Peggy Sue’s and an early night before the real sight-seeing began.

Saturday included some window shopping down the Passeig de Gràcia, a street full of designer shops, a visit to Barcelona’s Arc de Triomf and visiting the amazing markets, called the Mercat de Sant Josep de la Boqueria or the Boqueria for short. We also visited Park Güell which is a beautiful example of the architect Antoni Gaudí’s work. There are detailed mosaics everywhere, as-well as intricate stone sculptures and this place really matched up to the expectation I had in my head of Barcelona as a colourful, vibrant city. After that and after exploring Barcelona’s cathedral and the Gothic district of the city, dinner that evening was at Le Quinze Nits and I have to say that it was one of the best meals I have had in my whole life- I devoured my main of Spanish pork tenderloin! Saturday was rounded off by a visit to the fountains at Montjuïc Park. This show, which was free for the public, was stunning and such a postcard perfect to an amazing day. 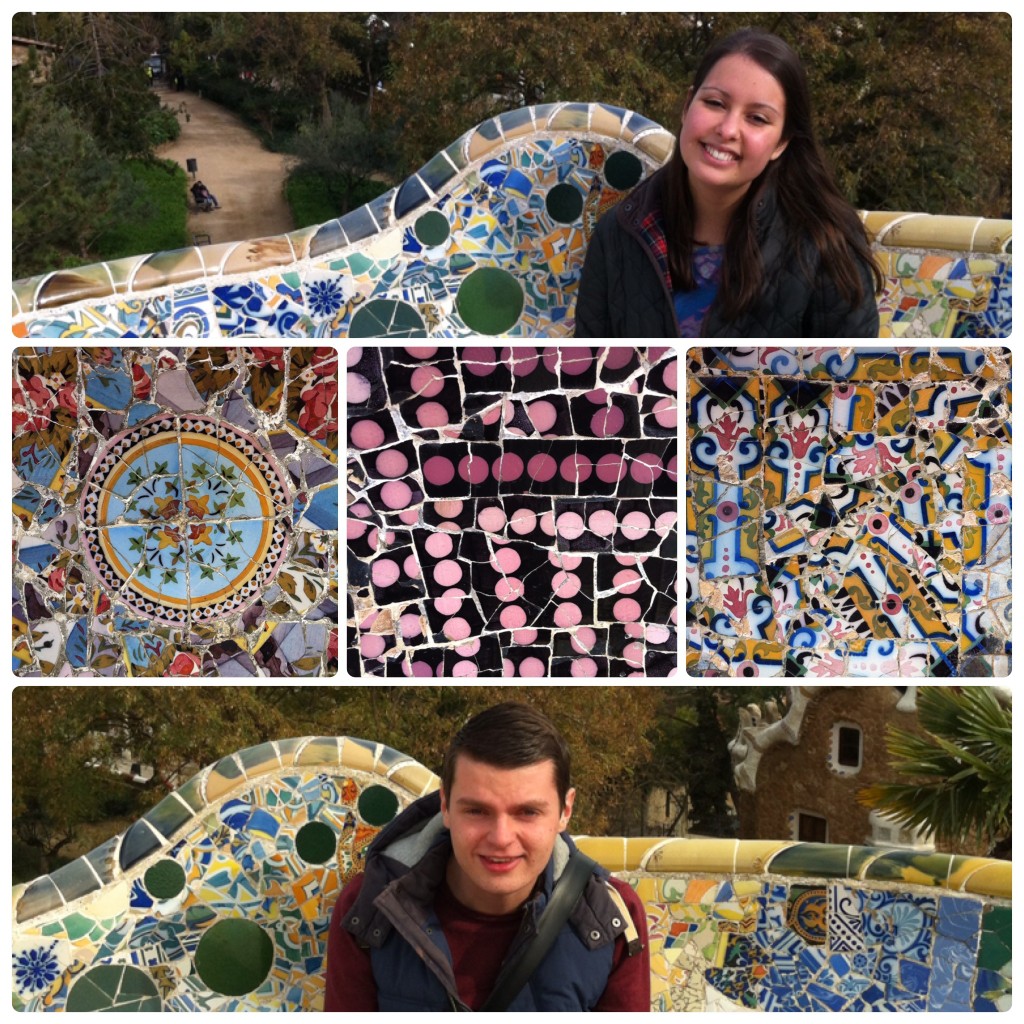 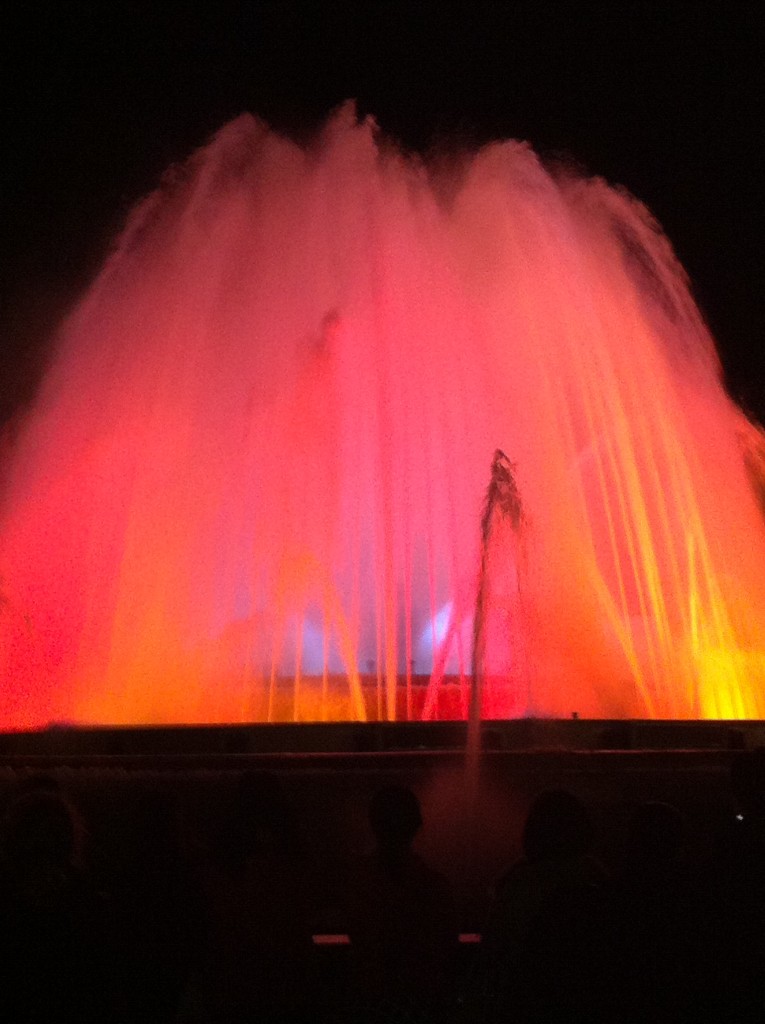 Sunday was a little less frantic as it included a trip to the beach! There is a lot of rivalry between Madrid (my current home city) and Barcelona as to which is better but I have to say, Barcelona scores massive points by having its own beach. I went for a customary foot dip in the sea which was very chilly but needless to say, it will be very refreshing come the height of summer.

We visited the Sagrada Familia on Sunday evening and again, I was blown away by the beauty of Gaudí’s work. This was definitely one of the most beautiful religious buildings I have even been inside and I really want to visit again when the construction is completely finished (forecasted for 2026!)

In short, I absolutely adored my visit to Barcelona, seeing all the sights and being in the company of my best friend again. I can highly recommend the city to you all, as even a weekend visit left me in love with the place. 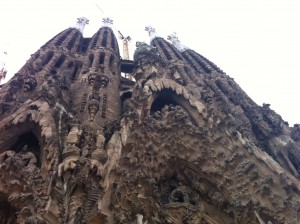 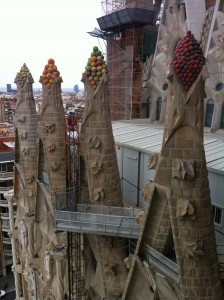 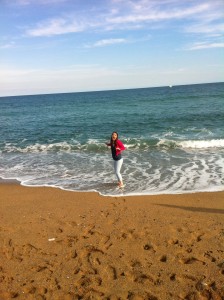 Dip in the sea- It was cold!